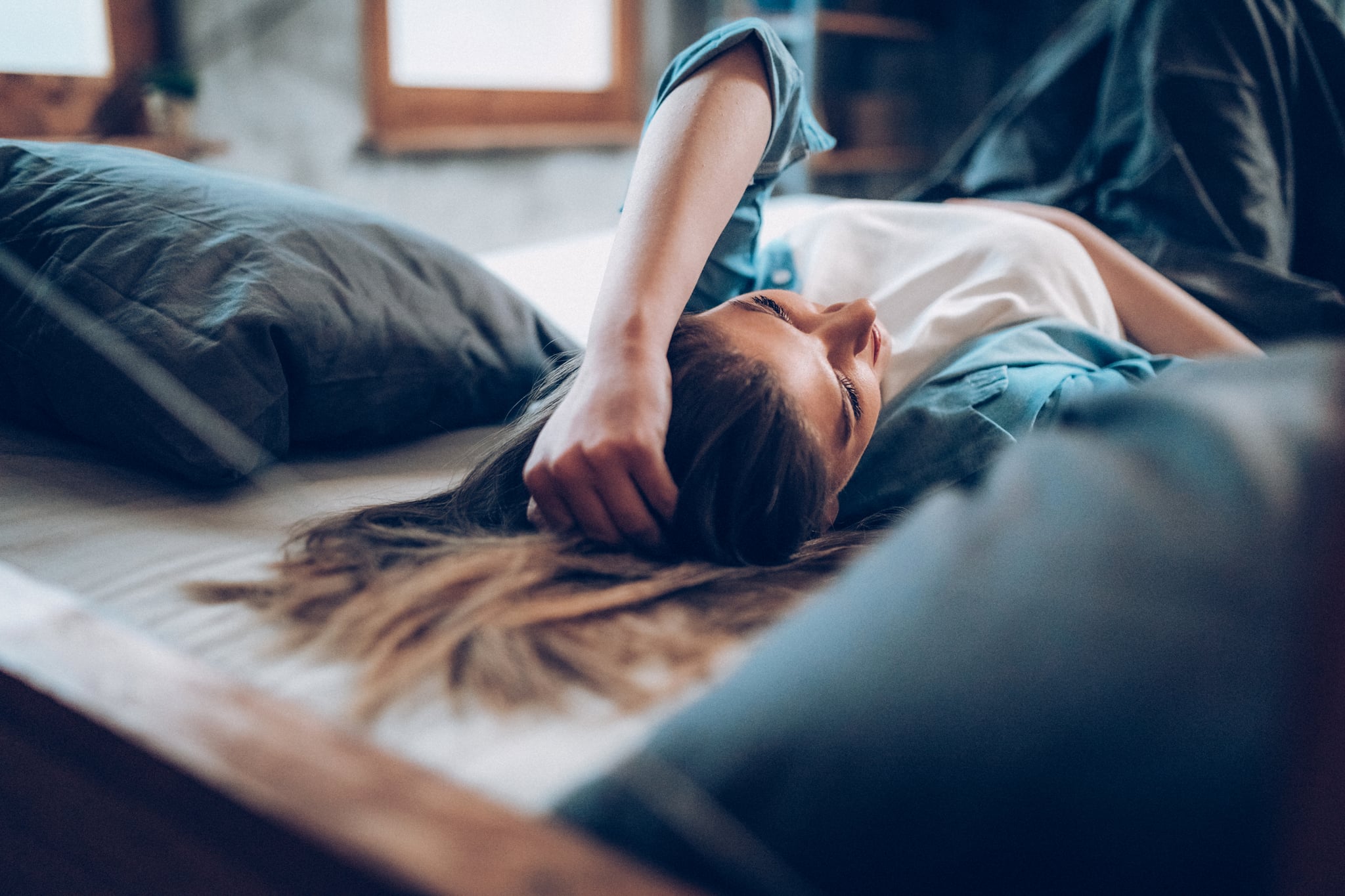 I don't think I've ever felt so nauseous in my life. It was a mixture of fear, guilt, and the flood of hormones from the morning-after pill I had just taken. I wanted to throw up, but the pharmacist had warned me that if I thought this was bad, morning sickness would be much worse. If I wanted to avoid pregnancy, I needed to keep the pill down. Losing it now would render it ineffective, and then I'd have to pay another $60 for a second dose and start the process over.

I was 17 and mortified that I was sitting in the parking lot of a convenience store the morning after prom, listening as an older man cautioned me and my high school boyfriend about the risks of having sex. It was all so cliché, even for me, one of the most dramatic humans on the planet. At the time, sex wasn't something I felt I had control over. My sister had gotten pregnant right out of high school, and because of our nearly 15-year age gap, she was used as a cautionary tale. When the 18-year-old boy next door began sending me harassing texts, his parents warned mine of the dangers of raising loose girls. Conversations about sex had always been punishing and marked with shame.

When my then-boyfriend told me the condom had broken, I actually didn't believe him. The idea that a condom could break seemed like a myth used to scare teenagers or move the plot forward on a TV show. But that's exactly what had happened. Fortunately, my boyfriend turned out to be everything I had imagined him to be. He listened as I panicked and yelled. He coached me to take deep breaths when I hyperventilated. When I decided the morning-after pill would be the best option, he drove me to the store, waited as I asked the pharmacist what must have been a hundred questions, and then paid for the medicine.

Related:
What You Need to Know About Taking the Plan B Pill — Even When It's Too Late

The most troubling part of the experience was how it made me feel about myself. I didn't have the education I needed to understand how Plan B worked.

But even he couldn't spare me from the consequences of growing up in a society that berates girls for their mistakes and tries to force young women to stand by their choices, no matter the physical or psychological harm. That's why the two of us went alone to get the pill, and why the most troubling part of the experience was how it made me feel about myself. I didn't have the education I needed to understand how Plan B worked, so I spent hours googling my questions, convinced I had essentially terminated a pregnancy, when in reality the pill had prevented me from ovulating in the first place. There was no egg to be fertilized, let alone attach. The nausea was an expected side effect, and when my period arrived early (something that can vary from person to person), it wasn't because I had harmed my body or my fertility, but a natural reaction to the hormones.

Since then, I've taken the morning-after pill one other time as an adult. Fortunately, as I've gotten older, the lens with which I view sex has expanded. I'm comfortable communicating my needs to my partners and even being more open with my mom. When I realized I needed to take this extra step to protect myself for a second time, I went to purchase the pill myself, without feeling ashamed. I know now that emergency contraception is both a right and a privilege for those of us who have ready access. It allowed me to claim agency over my body then and now, and while in some circles there's an unfair stigma attached to it, I can only hope that changes for others who are young, scared, and struggling like I was that day.