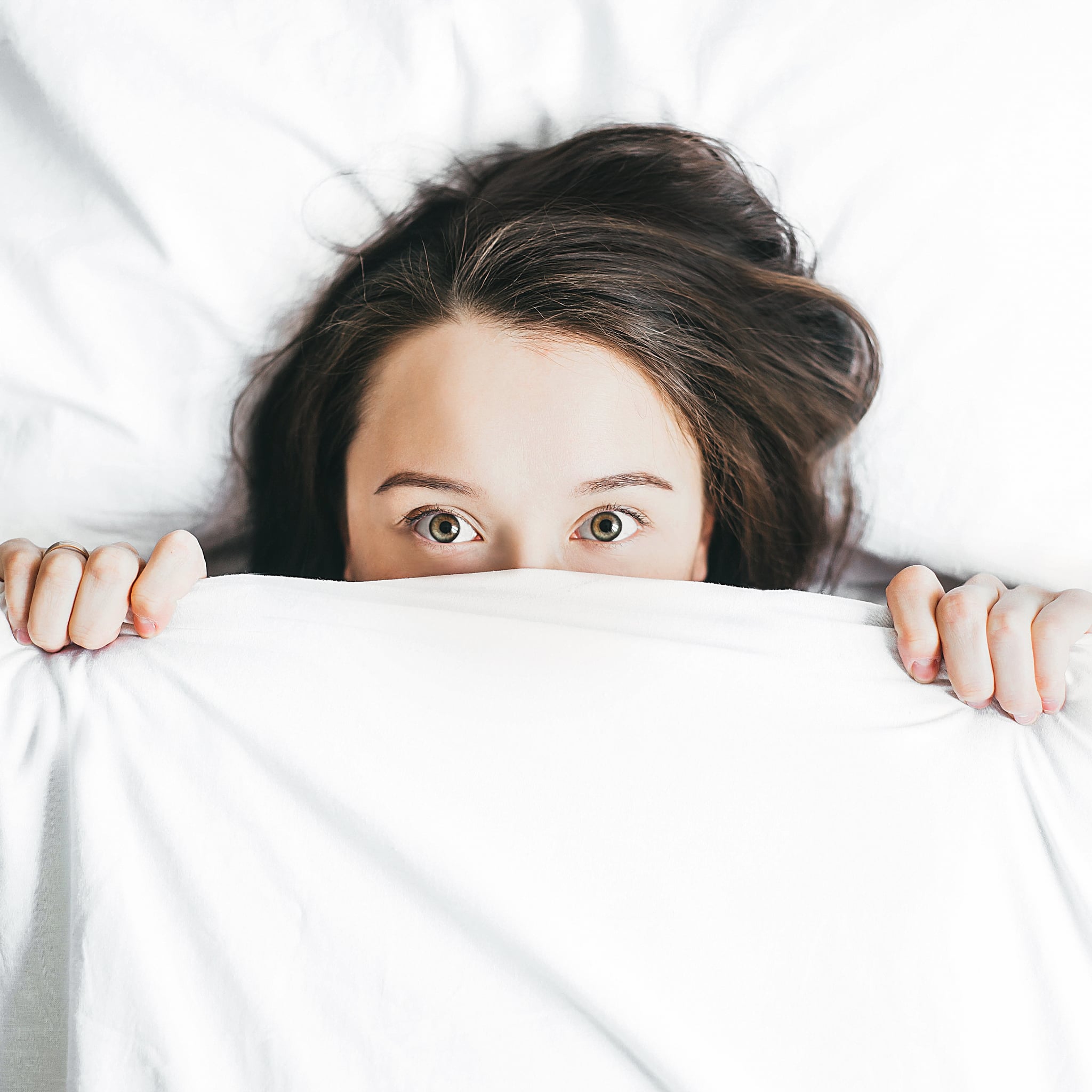 If you've never had to take the morning-after pill, you've probably taken comfort in the fact that it's out there and available over the counter in case of emergency. But even the most careful and responsible of us may have to take emergency contraception at least once in our lives, which is why it's important to know exactly how it works and when to use it.

Emergency contraception reduces the risk of becoming pregnant after unprotected sex, whether you forgot to take a few birth control pills, a condom broke or slipped off, or you didn't use anything at all. Commonly known as the morning-after pill, emergency contraception is available in three forms: brand-name Ulipristal, progestin-only pills (such as Plan B One-Step), and combination pills. According to the American College of Obstetricians and Gynecologists, Ulipristal is the most effective of the three, and progestin pills are more effective in preventing pregnancy than combination pills. Ulipristal works by delaying or preventing ovulation when taken within five days of unprotected sex. It is available by prescription only. Progestin-only pills work by stopping or delaying ovulation when taken within three days of unprotected sex. Combination pills work by delaying ovulation and must be taken in two doses within five days of unprotected sex.

Related:
How to Stay on Top of Birth Control While Traveling

"The sooner one takes emergency contraception (EC) after unprotected intercourse, the more effective it is, said Sarah Prager, a physician and professor in obstetrics and gynecology at the University of Washington Medical Center in Seattle. "It can be helpful to have EC on hand if a condom breaks, or if you are unable to use contraception during an episode of sex, you can take the EC as soon as possible. It's also important to know that if ovulation has occurred prior to taking EC, it will not work."

Many women and men are also not aware of when the most fertile times of the month are, Prager said. Women ovulate consistently about 14 days prior to starting their next menstrual period. Therefore, if a woman has regular 28-day cycles, she will ovulate around day 14 of her cycle. If she has 21-day cycles, she will ovulate closer to day seven or eight of her cycle. If a woman has irregular cycles, it will be very difficult for her to determine when she is most fertile (unless she is checking her cervical mucus, her temperature, and/or using an ovulation predictor kit). Lastly, sperm can live in the female reproductive tract for up to one week, so if a woman has unprotected sex on day 10 of her cycle and ovulates on day 14, she can still conceive from that encounter.

"I often remind my patients that protected sex is highly recommended after they have taken emergency contraception," said Peace Nwegbo, a staff physician in the department of obstetrics, gynecology, and reproductive services with University of Texas Physicians in Houston. "It simply pushes ovulation back a few days; it doesn't completely prevent it."

The biggest misconception is that emergency contraception is the same thing as the abortion pill, Prager said. "EC, or the 'morning-after pill,' does not abort an established pregnancy. Another misconception is that taking EC will 100 percent prevent a woman from conceiving after unprotected sex. It actually works about 90 percent of the time, she said.

Emergency contraception can be used more than once in a menstrual cycle but should not be relied upon as a regular method of birth control, according to ACOG. In the long-term, it's simply not as effective as regular forms of birth control are when used consistently and correctly. While emergency contraception pills have not been shown to cause serious effects, as with most medications, they come with the risk of side effects. "The most common side effects include nausea, vomiting, headache, and irregular bleeding," Nwegbo said. "If vomiting occurs within two hours of taking EC, consider repeating the dose with an antinausea medication."

After you've taken the morning-after pill, you can resume taking your normal birth control right away. According to ACOG, you should use a barrier method such as condoms or abstain from having sex for at least seven days. If you took prescription Ulipristal, you need to wait five days to resume your regular birth control and should use a barrier method until your next menstrual cycle, as taking both Ulipristal and a hormonal method of birth control at the same time can reduce the effectiveness of both medications. After taking emergency contraception, you should take a pregnancy test if you do not have a period within a week of when you expect it.

Lastly, according to ACOG, there is another form of emergency contraception that is actually known to be the most effective: Paragard, or the copper IUD. The copper IUD works as emergency contraception when inserted within five days of unprotected sex, then works as long-term birth control for up to 10 years afterward. Common side effects include increased menstrual pain and bleeding, which usually subside within a year. "If women are open to long-term, highly effective contraception and don't mind having periods, the copper IUD is a fantastic method and can be placed anytime, even after unprotected sex, as long as a woman isn't definitely pregnant," Prager said.

As always, talk to your gynecologist if you are unsure about what method of emergency contraception or birth control is right for you.