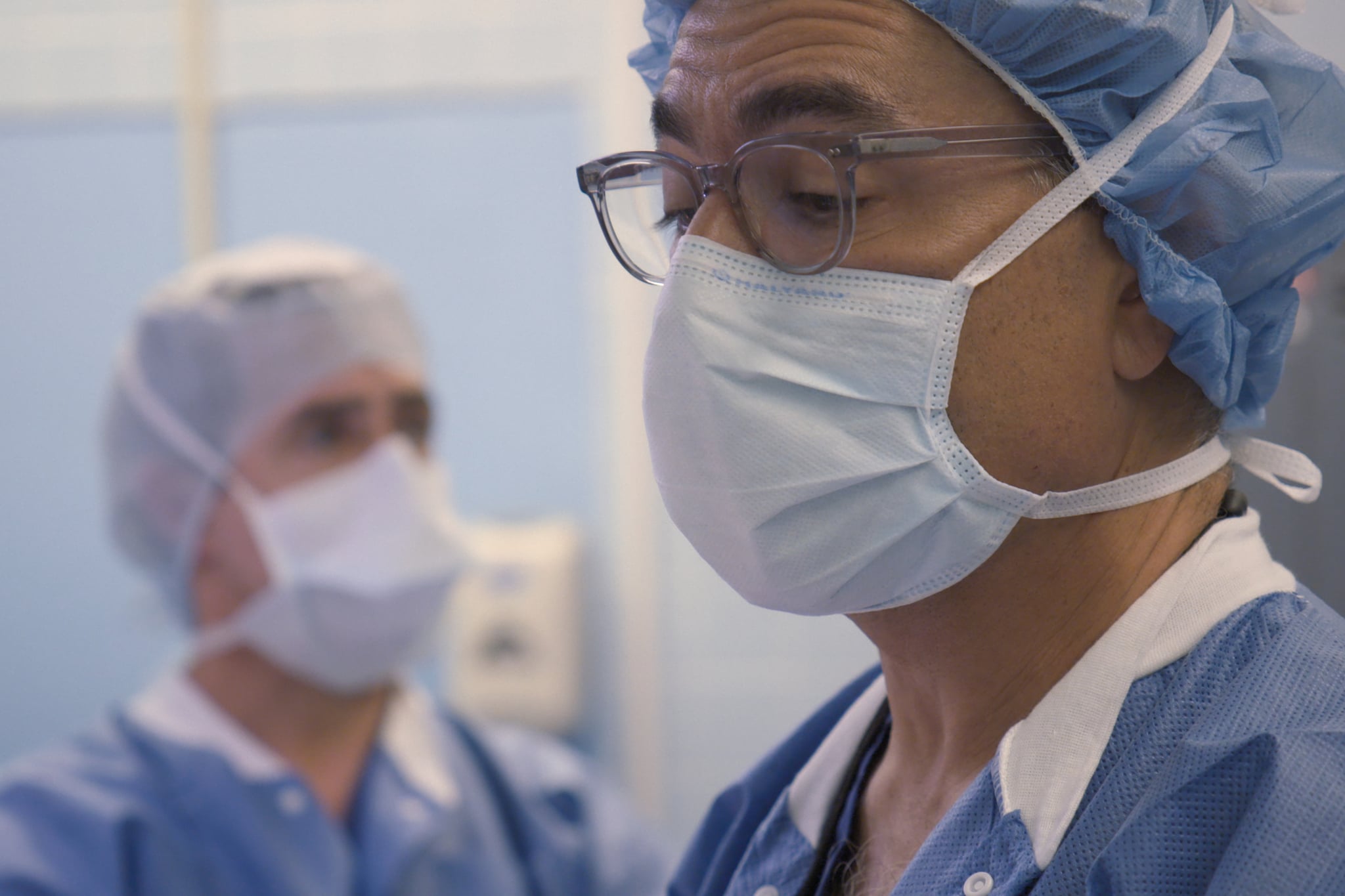 The timeline of Netflix's Lenox Hill can be hard to follow at times, but one thing is clear to viewers from the beginning: the series, which documents the day-to-day challenges and triumphs of four doctors at New York City's Lenox Hill Hospital, was filmed pre-COVID-19. In fact, after a year and a half of filming, production wrapped in November 2019, just a few months before many of the doctors featured in the series found themselves on the front lines in the epicenter of the outbreak.

Though she hasn't spoken publicly about her experience treating COVID-19, emergency room physician Mirtha Macri presumably would have been seeing patients during that time, and even the neurosurgeons in the series stepped up to help where they could. John Boockvar told The Daily Beast that he and his team have been running clinical trials for medications, while his Lenox Hill colleague David Langer volunteered to treat COVID-19 patients in the temporary hospital at the Jacob Javits Center, on top of taking regular shifts at Lenox Hill.

Dr. Boockvar has said that the documentary arrives at just the right time for a public that feels more connected to healthcare workers than at any moment in recent memory. "I think that viewers are more curious — now, more than ever — about what happens in hospitals, particularly here in New York City, because of COVID," he told the New York Post. "I think, frankly, the docuseries is coming at a very opportune time because there's a thirst, a real appetite for what health-care heroes do on a day-to-day basis."

He also told the New York Post that while the healthcare system has been pushed to its limits — particularly in New York, where COVID-19 has been so prevalent — he's proud of the work that he and his colleagues have done. "We all worked 24/7 to make sure that we held the line," Dr. Boockvar said. "We did not let the front fall here in New York. I'm quite proud of how well everybody did."