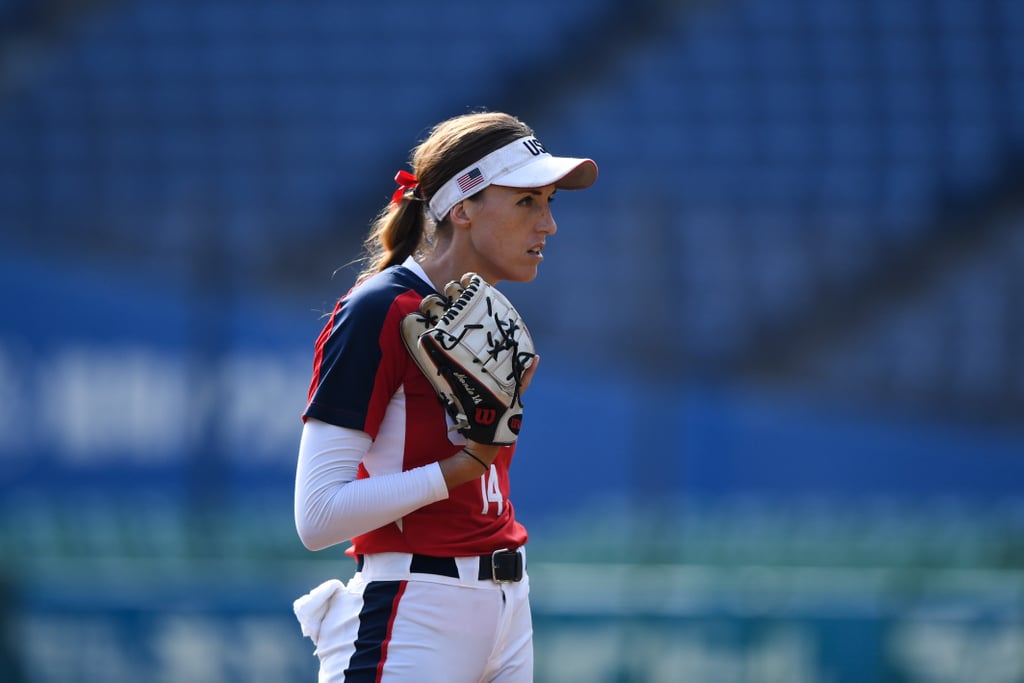 On the softball diamond, Monica Abbott is a living legend. An NCAA standout for Tennessee and a 2008 Olympian, the 35-year-old left-hander remains one of the best pitchers in the world in the 12th year of her professional career. And with softball back in the Olympics in 2021, Abbott once again has the chance to flash her skills on the world's largest stage. Two games into Tokyo, she did just that, pitching a complete-game, one-hit shutout against No. 3-ranked Canada and leading top-ranked Team USA to a 1-0 win to remain unbeaten in the Olympics this year. (To fit all the games in, the softball competition kicked off before the Opening Ceremony on July 23.) Abbott also got the start in the Americans' fourth game, holding Australia to one run into extra innings and keeping the US alive to get a walk-off win in the eighth.

At 6-foot-3, Abbott makes an intimidating opponent when she takes the mound. She nearly scrapes the ground with her glove as she starts her signature windup, then explodes forward, using every inch of her long legs and arms to whip the ball over the plate. And she's part of an iconic one-two punch pitching rotation with fellow '08 Olympian Cat Osterman, which means we're sure to see more of Abbott's dominance as the Tokyo tournament continues. So what else should you know about this world-class pitcher? Keep reading for seven fun facts that'll help you appreciate Abbott's brilliance even more.