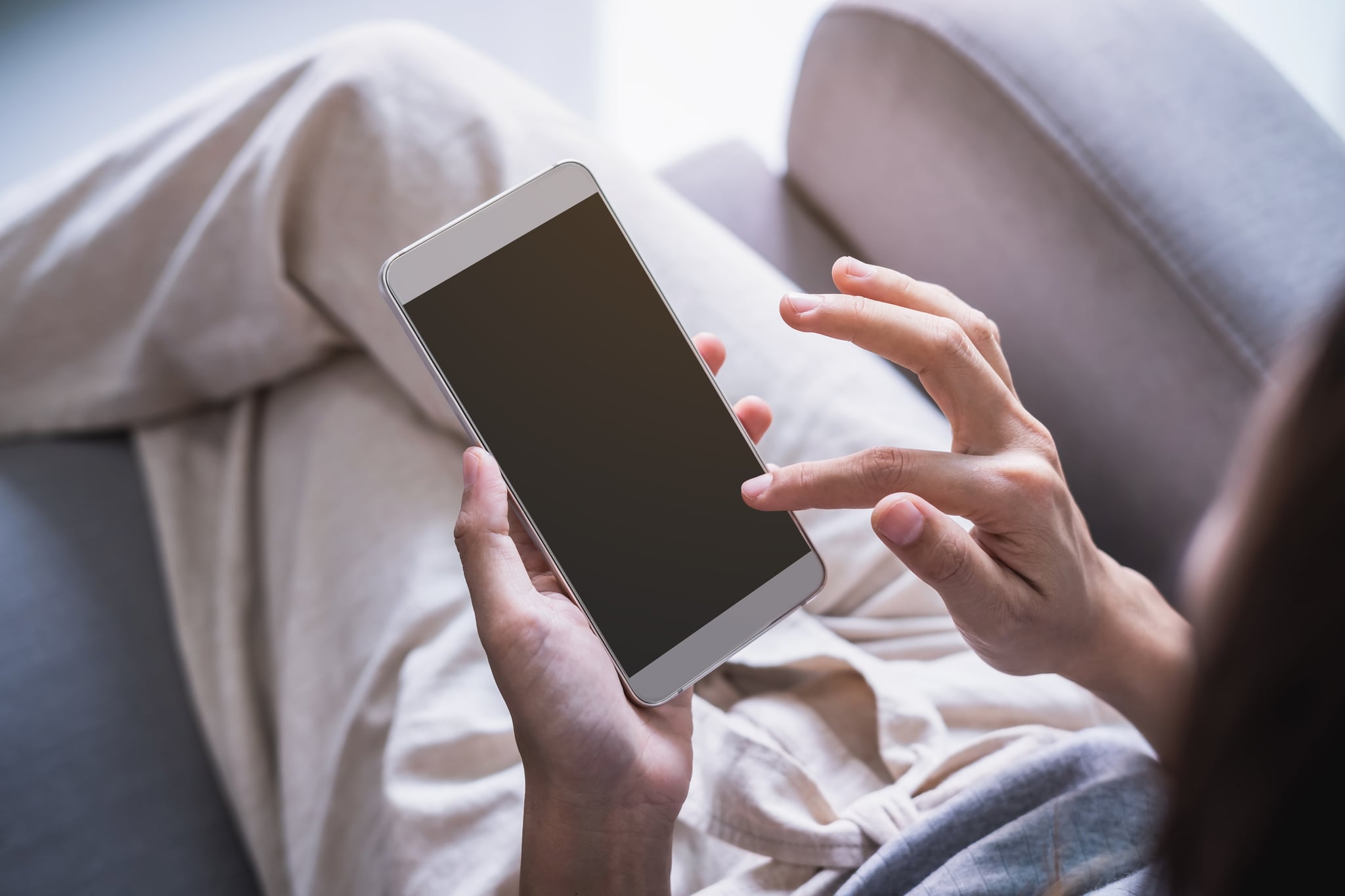 Several days into my own battle with the coronavirus, I was convinced I had overreacted by calling a doctor so soon. Before the pandemic, I would have never reached out to a physician after just a couple days of having a persistent, dry cough. In fact, in college I strolled right into a case of walking pneumonia after ignoring my body's many, many signs that something was wrong.

Of course, the circumstances this time were undeniably different — though I hadn't run a fever, I had been feeling a bit breathless, and with the virus spreading so rapidly, I felt a responsibility to keep myself and my husband home if a doctor thought it was warranted. Unsurprisingly, she did think I should take every precaution, so I went into isolation and my husband agreed to take the next two weeks off from work. But just days later, my symptoms seemed to be improving, and I was worried I had wasted her time and inconvenienced countless others for no reason at all.

However, a week into my symptoms, things took a sudden turn. My chest was tight, the cough was as nagging as ever, and walking the few steps from my bed to the dresser left me as winded as a flight of stairs. I had never felt so sick. That night, I found myself leaning against the wall of the bedroom, telling my husband that we needed to stop talking about me having COVID-19 as though it was a hypothetical — there was no doubt that I had the virus, and we needed to be even more careful to prevent him from catching it, too.

Related:
I Never Would Have Guessed That I Had Coronavirus Before I Tested Positive

Because I had already established a line of communication with the doctor's office, I had a "task" assigned in my patient portal for the next day, a direction to check in a week after that initial phone call to let the team know how I was feeling. I sent a message at 12:40 a.m., sleepless and desperate for reassurance that this was normal. I received a reply at 8 the next morning and was encouraged to continue monitoring my symptoms at home. A physician's assistant asked some more questions about the shortness of breath, and we discussed what to do if my symptoms got worse.

The virus can be kind of unpredictable, and when it inevitably throws you a curveball, it's helpful to have someone in your corner.

Though I was reluctant to make that call, it was the best thing I could have done, in more ways than one. The doctor had sent explicit instructions for navigating the virus at home after we spoke the first time. She had also prescribed an inhaler for any wheezing or shortness of breath, and because it took several days to have it delivered by a mail-order pharmacy, it arrived just when I needed it most.

A few weeks in, I'm nearly recovered from COVID-19, without ever needing to go to the doctor's office or an emergency room. Most of us will recover at home, often in a couple weeks or less. But the virus can be kind of unpredictable, and when it inevitably throws you a curveball, it's helpful to have someone in your corner. So, make the call now.