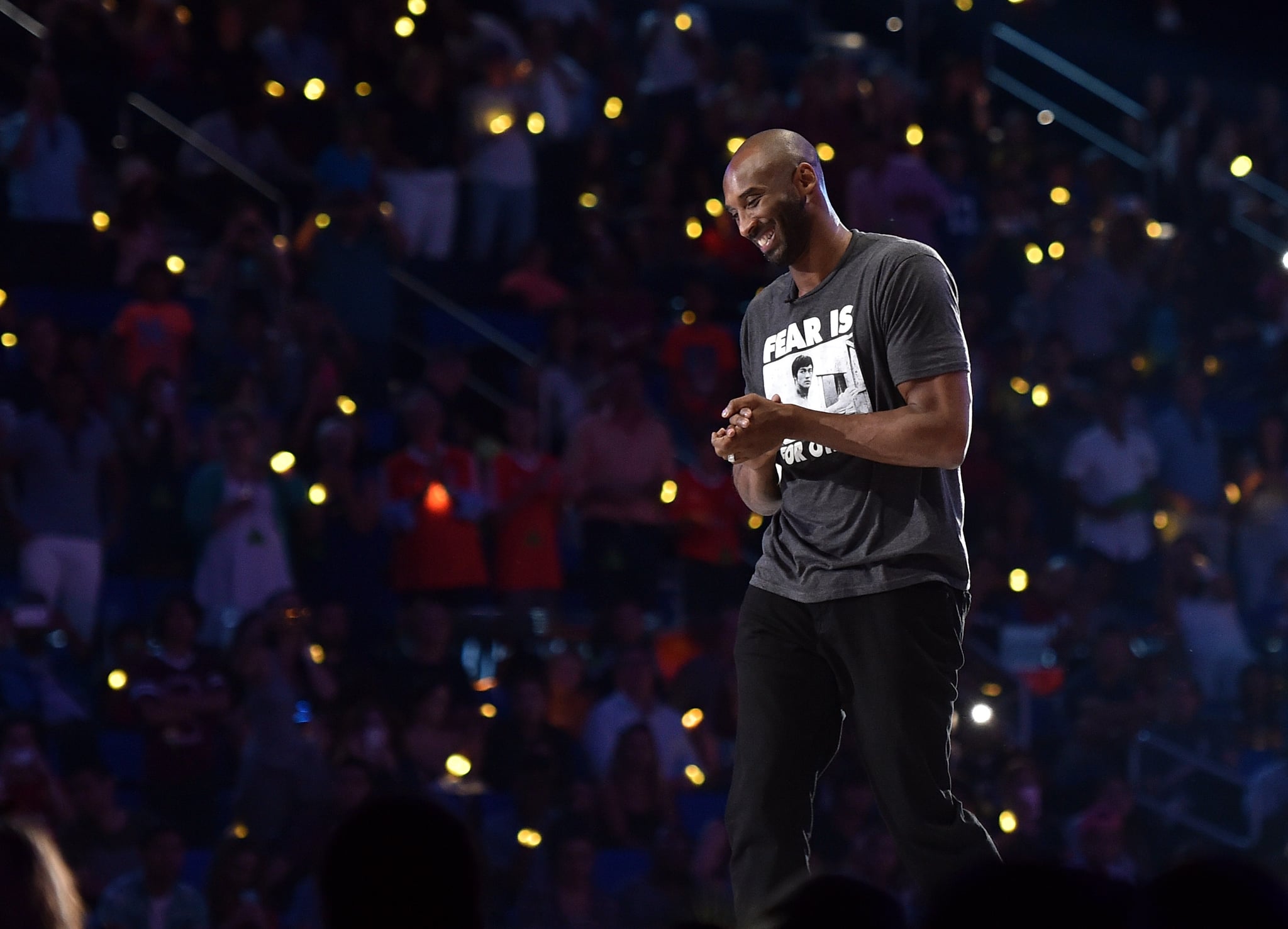 The US women's basketball team is gearing up for the Olympic Qualifying tournament in February despite the fact that they already have a ticket to Tokyo 2020. Come Spring, the roster will be finalized, and they'll be on their way overseas. However, Skylar Diggins-Smith, a new mom and experienced point guard who's going into the WNBA draft as a free agent, told POPSUGAR after a morning practice at Nike NYC headquarters that "food don't even taste good right now." It's difficult to focus on the journey ahead to a record seventh straight Olympic gold medal for your country when tragedy has struck the sports world — and the rest of the world — with the death of five-time NBA champion Kobe Bryant.

On Sunday, Jan. 26, a helicopter crash in Calabasas, CA killed nine people, including the former Los Angeles Laker and, along with him, his 13-year-old daughter Gianna. "I can't say anything good enough to honor his legacy," Skylar explained. "There are no words to properly honor and pay homage to him. We have heavy hearts, and I don't know when this feeling is gonna go away."

"Once you have a daughter who fell in love with the sport, you want to do all you can to make sure it's even better than what it is now . . . for her."

The players we spoke to echoed many of the same sentiments: Kobe's legacy in basketball — a career spanning two decades, an 18-time All-Star, and the fourth-leading scorer in NBA history — will continue to leave a mark, and he was a big proponent of the women's side of the sport. Seattle Storm's Breanna Stewart called him one of their greatest supporters and advocates from the men's league and said he'd always come to pro and collegiate games.

Breanna, a grad from UConn, said Kobe would specifically attend Connecticut Huskies matches because Gianna, a rising basketball star in her own right, hoped to play for that team one day. That's something else the players spoke about: how, above all else, Kobe was dedicated to nourishing his daughter's love of the game. Breanna noted, "Once you have a daughter who fell in love with the sport, you want to do all you can to make sure it's even better than what it is now . . . for her."

The Las Vegas Ace's A'ja Wilson, one of the youngest members on the national team, told POPSUGAR that she grew up watching Kobe, but what really struck her was being able to see, once he hit retirement, "how much he's impacted our game within his daughter." Parents, she said, give to their children all the time, "but Kobe was like, 'I'm gonna give extra,' and that's what his legacy is. It's always going that extra mile, always giving more than what people may think on the surface."

Nneka Ogwumike, a Los Angeles Sparks forward and president of the Women's National Basketball Players Association, said it's up to them to honor him and move onward with his legacy top of mind. "All we have to do now is continue the work and the notoriety and the exposure that he was giving to the women's game."