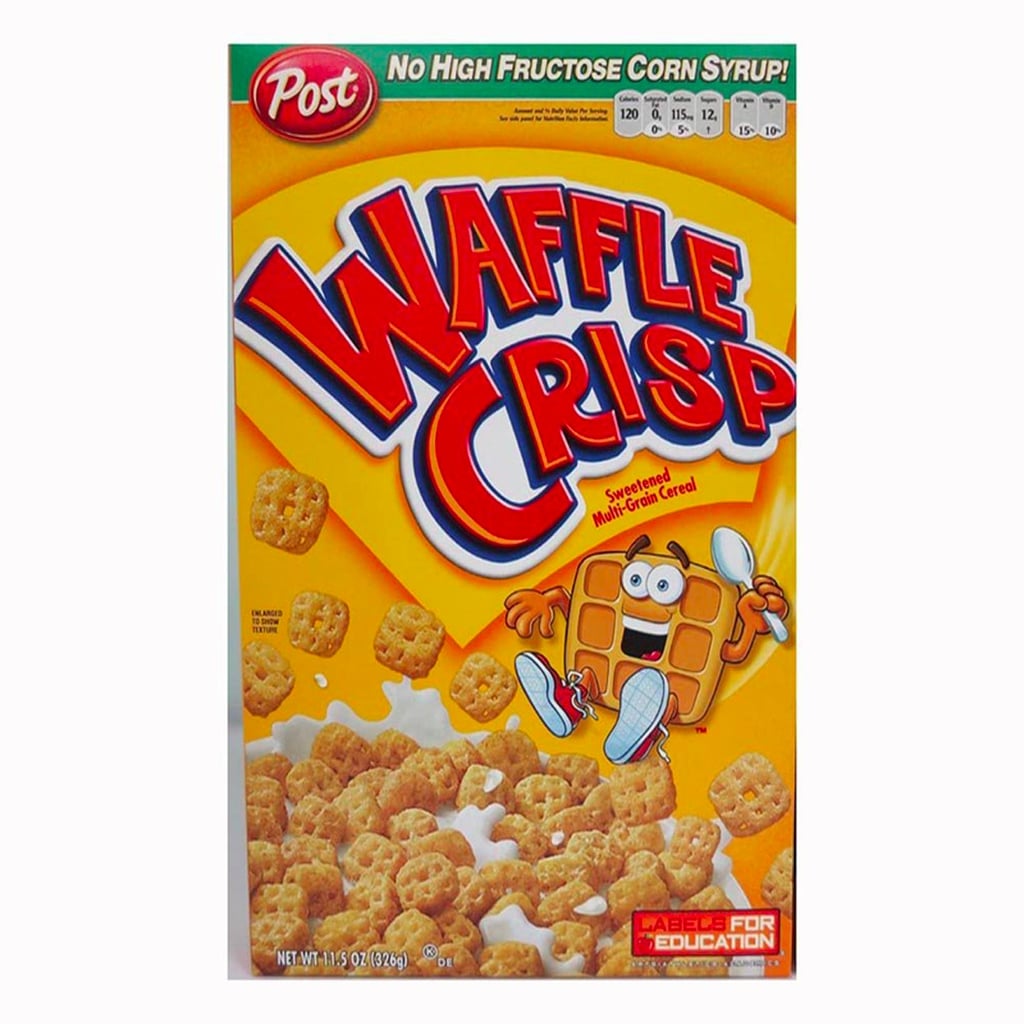 Grab a Spoonful of Nostalgia: 9 Cereals From the '90s, Ranked

There are hundreds of things that define being a '90s kid, and one of them is cereal. Growing up in the '90s most definitely meant you ate sugary cereal for breakfast on the regular, and your parents were 100 percent OK with it . . . for some reason. We're taking a trip down memory lane by reminiscing on — and ranking — the nine best cereals launched in the 1990s, some of which are still around and some of which you'll never have the joy of eating again. And because the next best thing to eating these beloved cereals is getting hit right in the heart with nostalgia for them, we've compiled the iconic commercials that accompanied each cereal back in the day. Get ready for a Rice Krispies Treats cereal craving as you make your way through the best '90s cereals, sorted from worst to best, ahead.

Related:
11 Reasons It Was Sweet to Be a '90s Kid
Previous Next Start Slideshow
NostalgiaThe '90sCereal