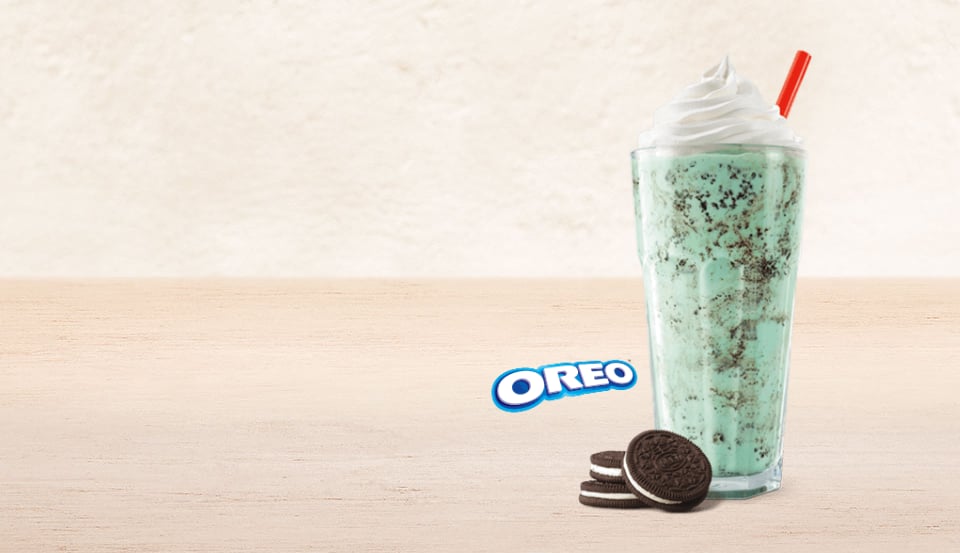 McDonald's recently upped its Shamrock menu to include more chocolate-mint items like a Chocolate Shamrock Shake, however it's always going to be most known for its OG Shamrock Shake. If you're craving a minty shake this St. Patrick's Day season, which fast food joint will you hit up? Weigh in on the poll below!

Food Reviews
The Results Are In! And the Best Spiked Seltzers For Summer 2021 Go To . . .
by Haley Lyndes 3 days ago

Food News
PSA: You Can Get a Free Beer If America Reaches President Biden's July 4 Vaccination Goal
by Haley Lyndes 6 days ago