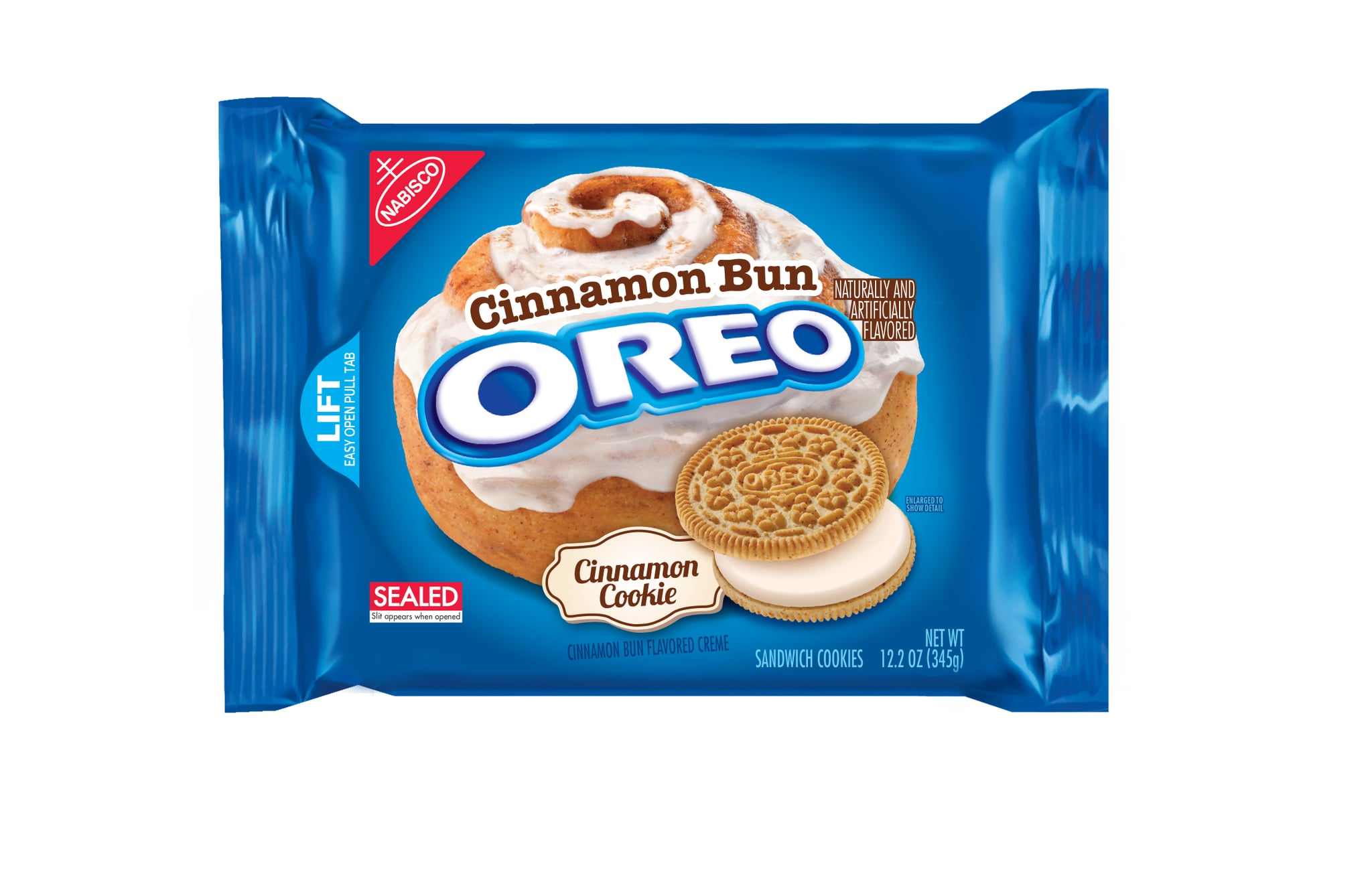 Oreo released an all-new Cinnamon Bun flavor yesterday, which features a cinnamon-flavored cookie with cinnamon-bun-flavored icing — but that's not all. Remember how insanely good Red Velvet Oreos were? They're also back by popular demand, and the good news is, they're now an ongoing offering! Thanks Oreo for making Winter just a little more bearable.