A couple years back, Girl Scouts and Nestlé teamed up to do the unthinkable: combine a beloved American cookie with the classic Crunch chocolate bar. We loved the partnership. But when the two companies teamed up again to create new limited-edition Coffee-Mate creamers ($3) for Summer in Thin Mints and caramel and coconut flavors, that's when we started to scratch our heads. But alas, tempted by all things Thin Mint, we called the products in for a taste test. 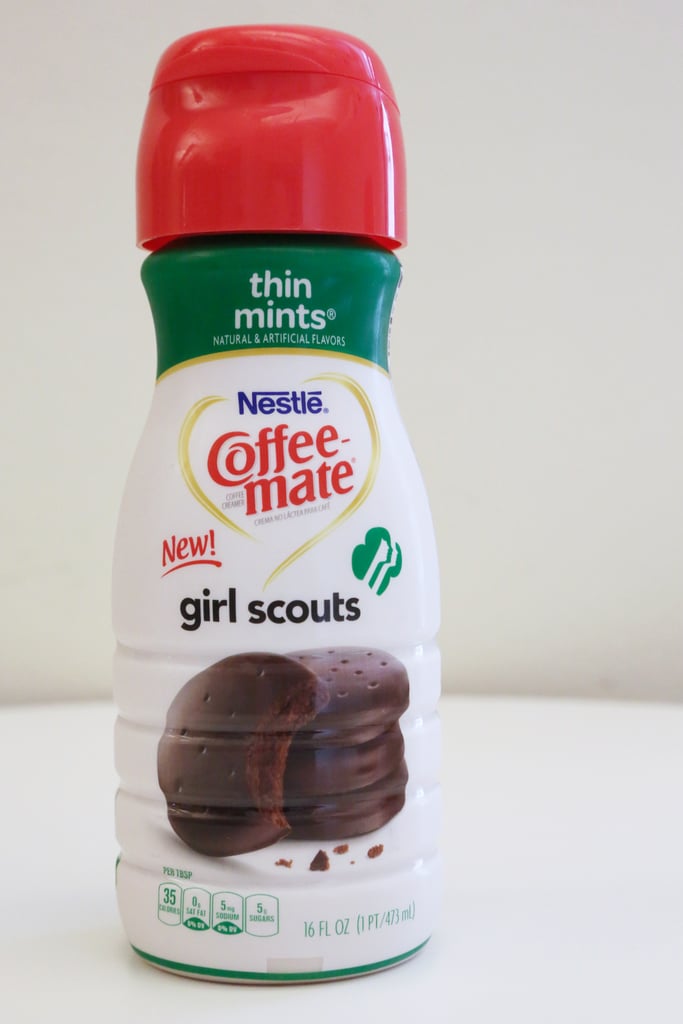 Taste-testers agreed that the fudgy and minty coffee creamer both smells and tastes like Thin Mints, and possesses a cooling effect that would be refreshing during the warm Summer months. Detractors complained that the flavor was a little artificial-tasting and more subtle than they would've liked in taste. Still, the stars speak for themselves: most enjoyed the flavor enough to give it a high rating. 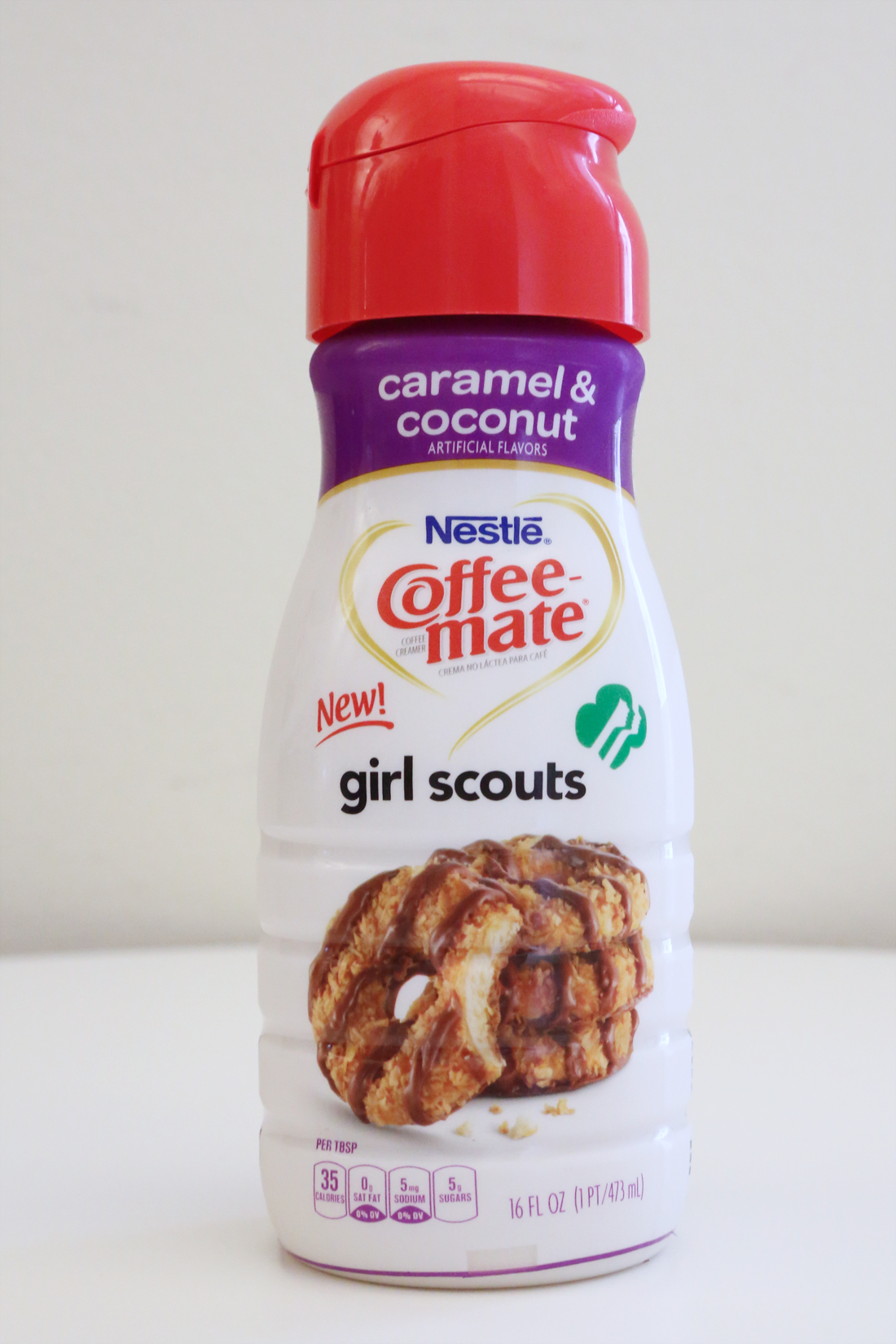 While Coffee-Mate didn't get the rights to call this "Samoa flavored," the doughnut-shaped Girl Scout cookie is on the front of the bottle. Tasters remarked that the creamer smells and tastes predominately like artificial coconut extract, and is missing the crucial chocolate and caramel flavors. One taster commented, "Let's not kid ourselves; the texture of a Samoa is irreplaceable." It's true: most thought it was coconutty and not too sweet, but the Samoa connection? Well, it was sort of lost.

Food Trends
Minimalist Cakes Are a Popular New Trend, and We Can't Get Over How Beautiful They Are
by Ashley Broadwater 4 days ago

Food News
You Can Order a Winnie the Pooh Frappuccino at Starbucks, and It Tastes Just Like a Graham Cracker
by Emily Weaver 5 days ago