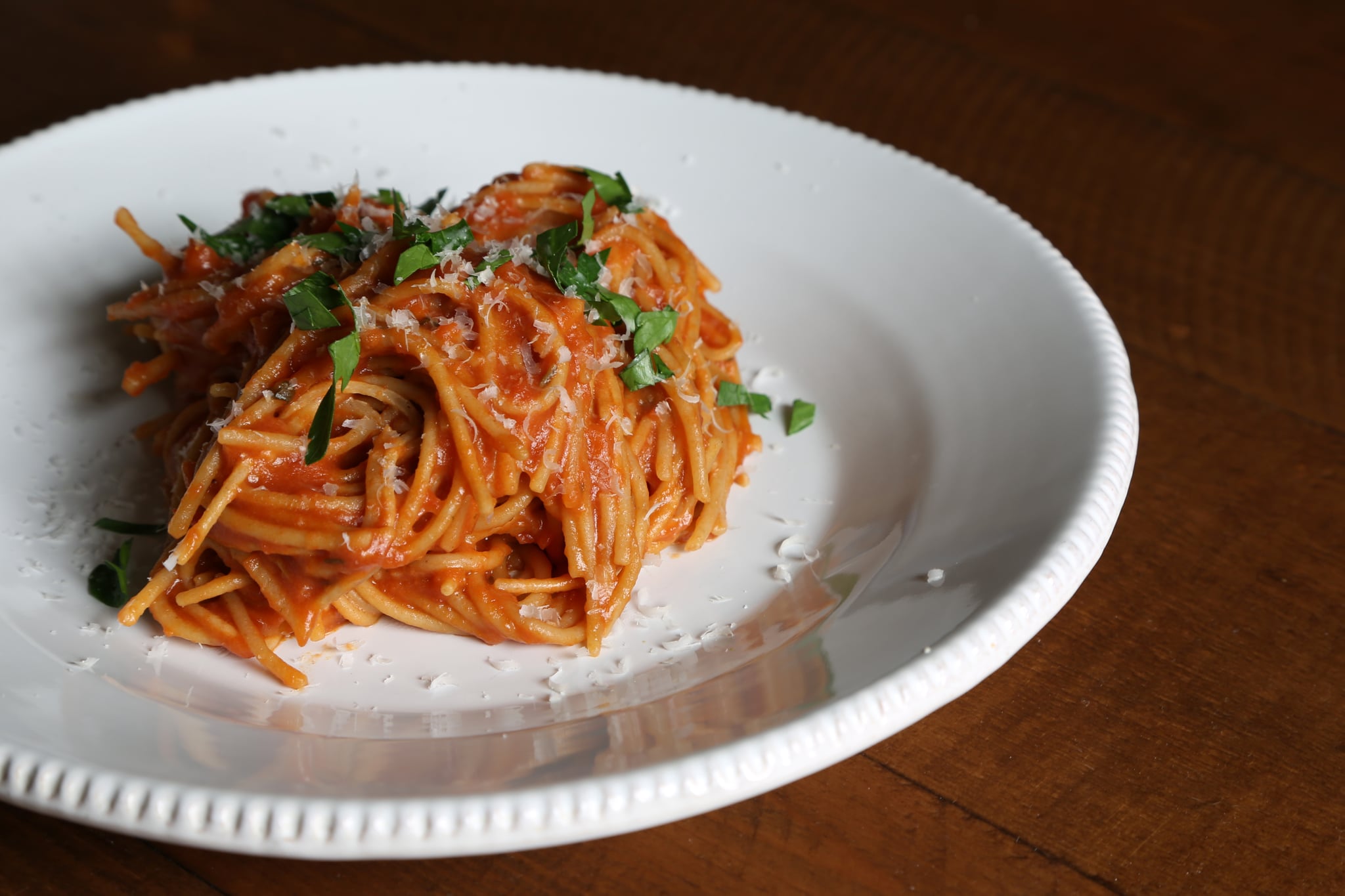 Cooking pasta seems so monotonous, but what if there was a way to avoid the whole boiling water routine? According to Italian chef Cesare Casella, there is. The chef claims you can cook the pasta directly in a pan full of tomato sauce. Simply thin some tomato sauce with water, bring it to a boil, dump the dry spaghetti into it, and cook it for about 15 minutes, stirring occasionally so the pasta doesn't stick to the bottom of the pan, until an al-dente texture is reached.

When I heard this tip, I had to know if it really worked. So immediately I purchased a large jar of tomato sauce and half a pound of spaghetti. I heated the entire jar of tomato sauce in a 10-inch sauté pan, until it started bubbling. I broke the spaghetti in half so it would fit inside the pan, spooned some of the sauce over the exposed noodles, and let it simmer away. When the sauce began to evaporate, I added a cup of water to the mixture, gave it a quick stir, and kept things a'cooking. So far, so good.

When the pasta finally became flimsy, I gave it a quick taste. It was almost like the outside disintegrated into goo while the inside tasted like crunchy raw flour. Despite giving it a few more minutes to cook through, the pasta struggled to reach al-dente texture. And the sauce didn't help overlook the situation either. The pasta released some of the gluten into the sauce, resulting in straight-up bland and floury flavor. Thinning the sauce with water also compromised the seasoning, so I added a hefty pinch of salt and some balsamic vinegar to liven it up. I let the pasta cook for a few mixtures more before plating with some parmesan cheese and fresh parsley, thinking that surely would help. Can't grated parmesan fix anything and everything?

Unfortunately, the pasta was terrible. I don't think I've ruined pasta this bad in my whole life. A few bites in and I felt completely full, as if someone had force fed me gluten goo. I sadly (somewhat hopefully) transported all the contents into plastic container purgatory, despite knowing fully well I'd never reheat that spaghetti disaster. Those looking for cooking shortcuts, be forewarned. Please do not attempt to cook your pasta in tomato sauce. I'm convinced, more than ever, that salty water at a rapid boil is the only way to go. 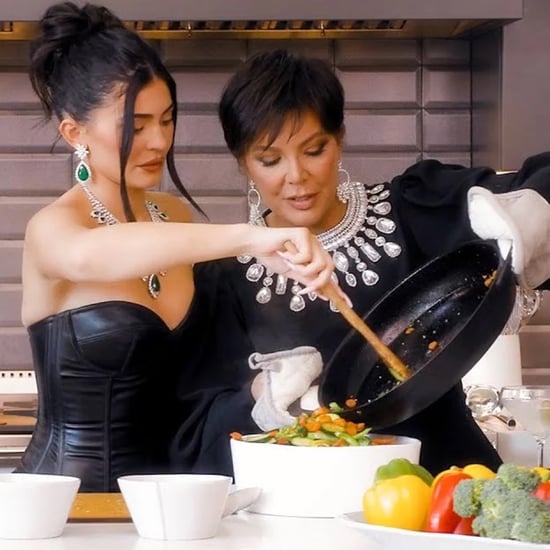 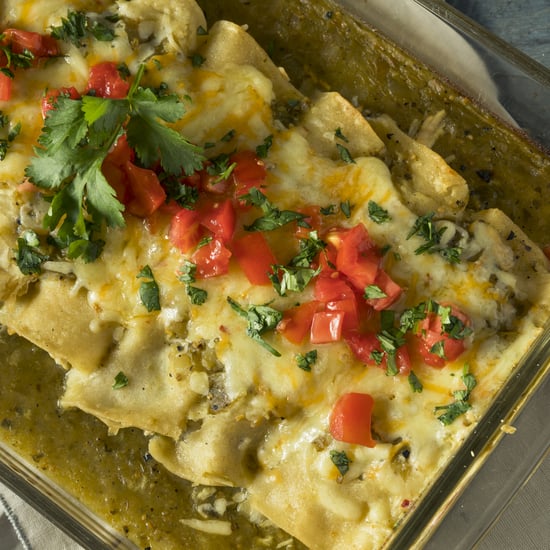 TikTok
This 3-Ingredient "Lazy Enchilada" Recipe Has Over 6.7 Million Views on TikTok
by Jenny Sugar 4/29 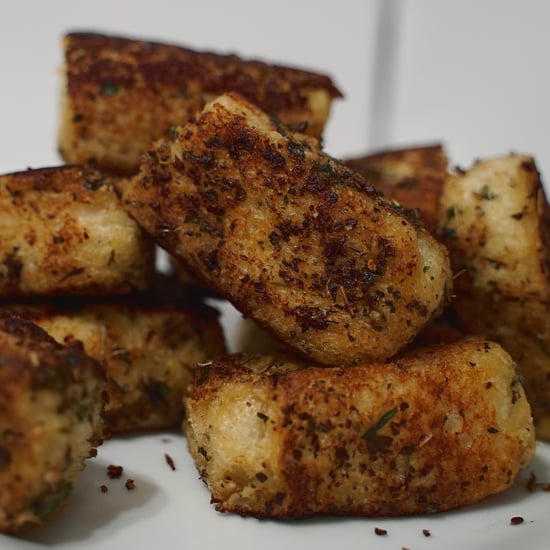 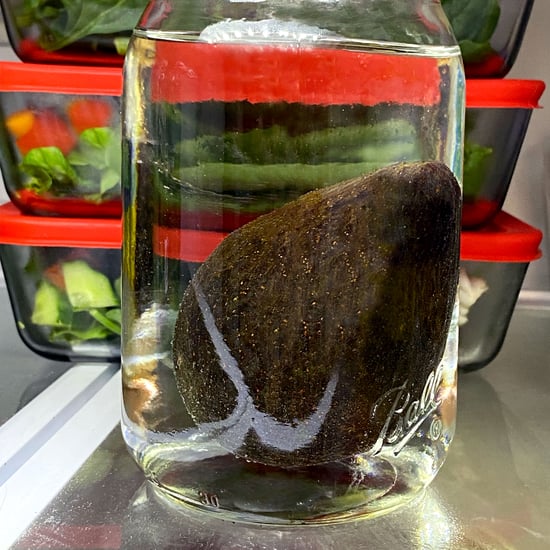 Food Hacks
Storing Your Avocados in Water Isn't Safe, According to the FDA
by Jenny Sugar 4/07 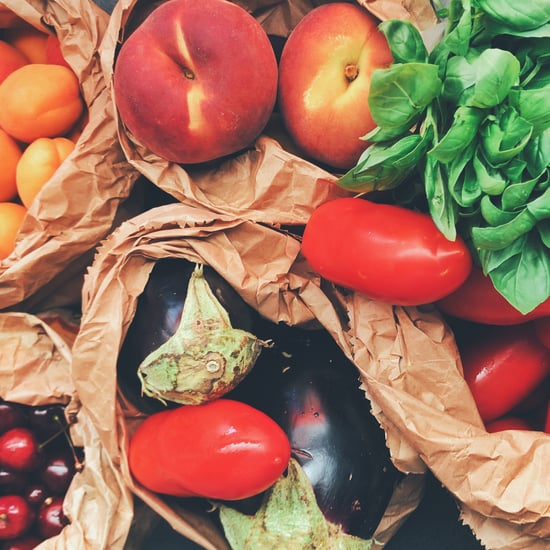