I don't know too many people who are fans of jalapeños and chocolate, but it's very possible that one of M&M's newest flavors will change that pretty soon. The beloved candy brand is debuting three new flavors in 2019, and they're not at all what you would expect. According to SnackChatLive, the new flavors are all internationally inspired and they include Mexican Jalapeño Peanut, English Toffee Peanut, and Thai Coconut Peanut.

The blogger behind SnackChatLive, whose real name is Brent Timm, took to his Instagram page to announce the candy's release back in September, claiming that we should expect the new flavors to be available by "Winter/Spring 2019." He also mentioned in his Instagram Story that the three flavors are all being introduced as part of a new version of a similar contest that M&M's has held before.

Last year, M&M's gave fans the opportunity to vote on a new Crunchy flavor and choose between Crunchy Espresso, Crunchy Raspberry, and Crunchy Mint. Crunchy Mint M&M's ended up winning the permanent spot, and now M&M's is gearing up to start the contest all over again, this time with Peanut flavors. M&M's hasn't announced the flavors or the contest on any of its official social media pages just yet, but you might want to get your voting hands ready in the meantime. 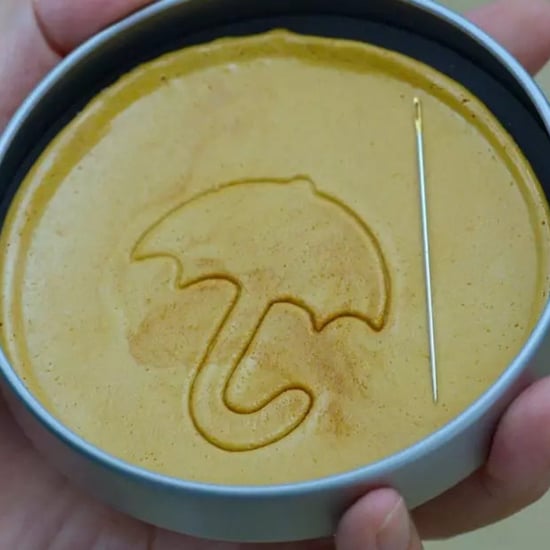 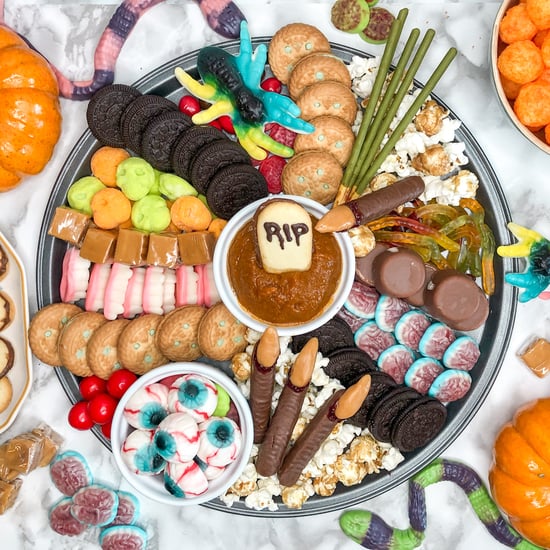 Food News
Are You Red-Cup Ready? Starbucks Just Debuted a Peek of Its New 2021 Holiday Cups
by Lauren Harano 16 hours ago