For the fourth consecutive year, Oreo is releasing its pumpkin-spice-flavored cookies! Right as Starbucks prepared to roll out its Pumpkin Spice Latte for the season in early September, Oreo began stocking stores with the coveted limited-edition treat.

The Pumpkin Spice Oreos can currently be found at Target locations nationwide, according to JunkBanter. In fact, the flavor will be exclusively sold at Target this year.

While the festive packaging is different this year, it's unlikely that Oreo made any new changes to the recipe — which is a good thing! When POPSUGAR Food reviewed the Oreo flavor in 2014, we gave it four out of five stars, noting that the pumpkin flavor isn't overwhelming. "The cookie was buttery and crunchy and paved the way toward a creme that was surprisingly faint on the pumpkin front," we wrote. "The creme gave off more of a cinnamon flavor than anything else." 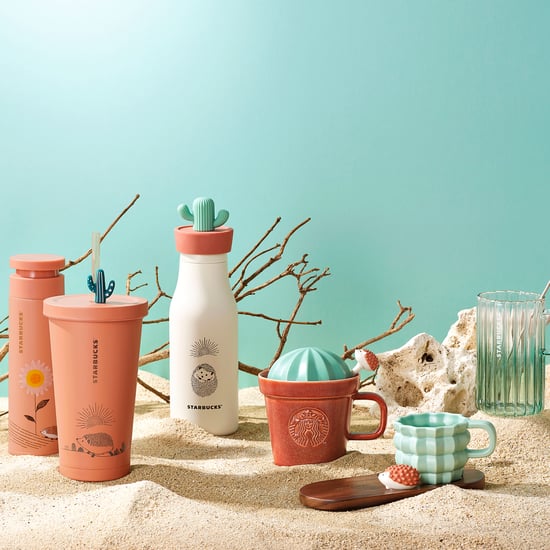 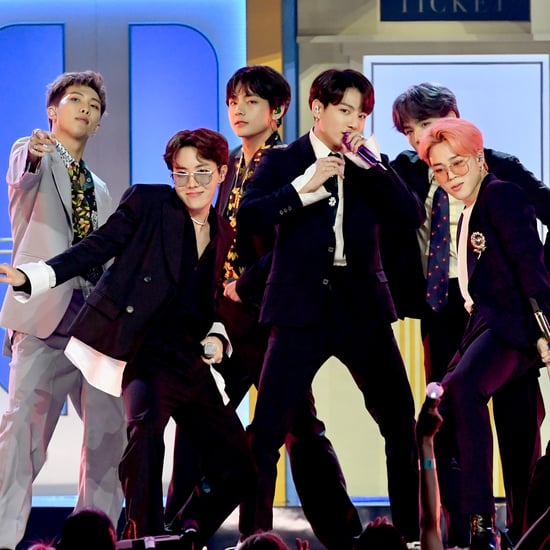 Food News
McDonald's Is Releasing a BTS Meal Soon, and the Army Is Already Lovin' It
by Victoria Messina 2 days ago 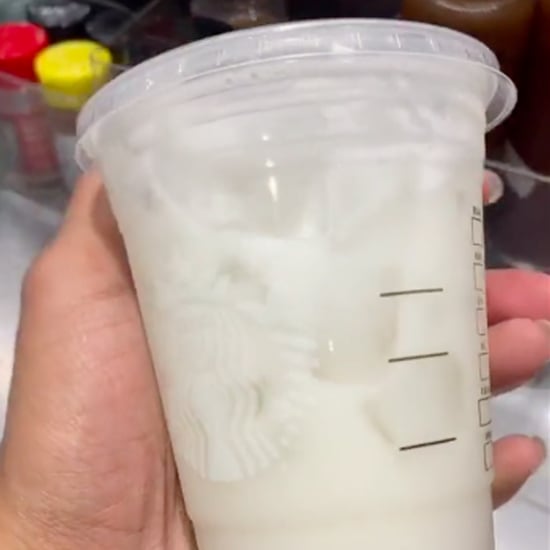 Food News
I Tried Starbucks's Secret Honey Bee Cold Brew, and It Tastes Like Summer and Sunshine
by Emily Weaver 5 days ago