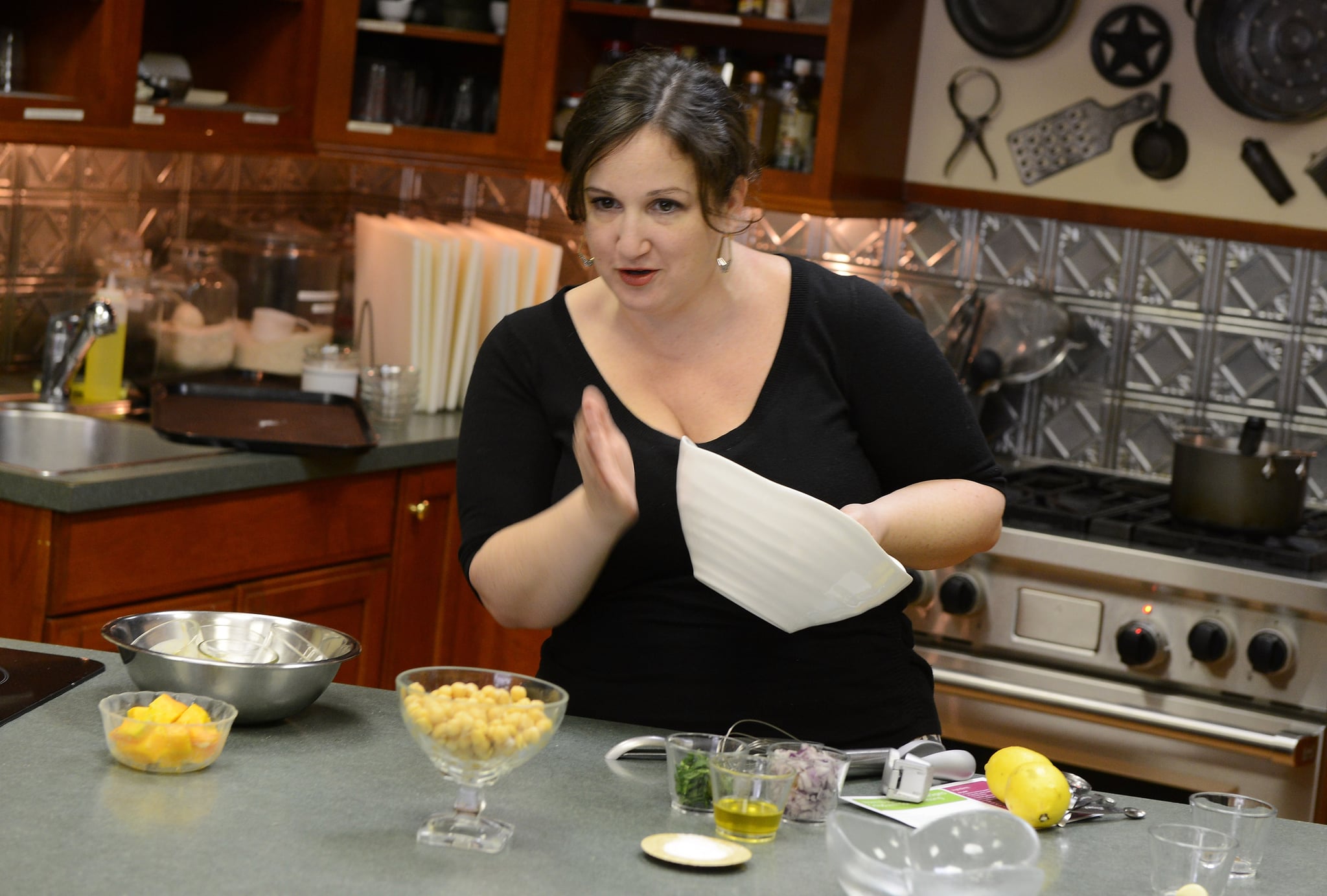 Blogger Deb Perelman of Smitten Kitchen conjures prose that's quite possibly just as delicious as the recipes she develops in her itty-bitty New York kitchen. If you've read her blog over the years, you're probably the proud owner of her sole cookbook, The Smitten Kitchen Cookbook (a New York Times 2012 bestseller that remains on the Amazon bestsellers list to this day). But, did you know she met her husband through her blog? Or that you might not find spicy (like cayenne-dusted) recipes on her site, despite her vast spice collection? Read on for more intriguing facts about one of the most popular food bloggers there is: