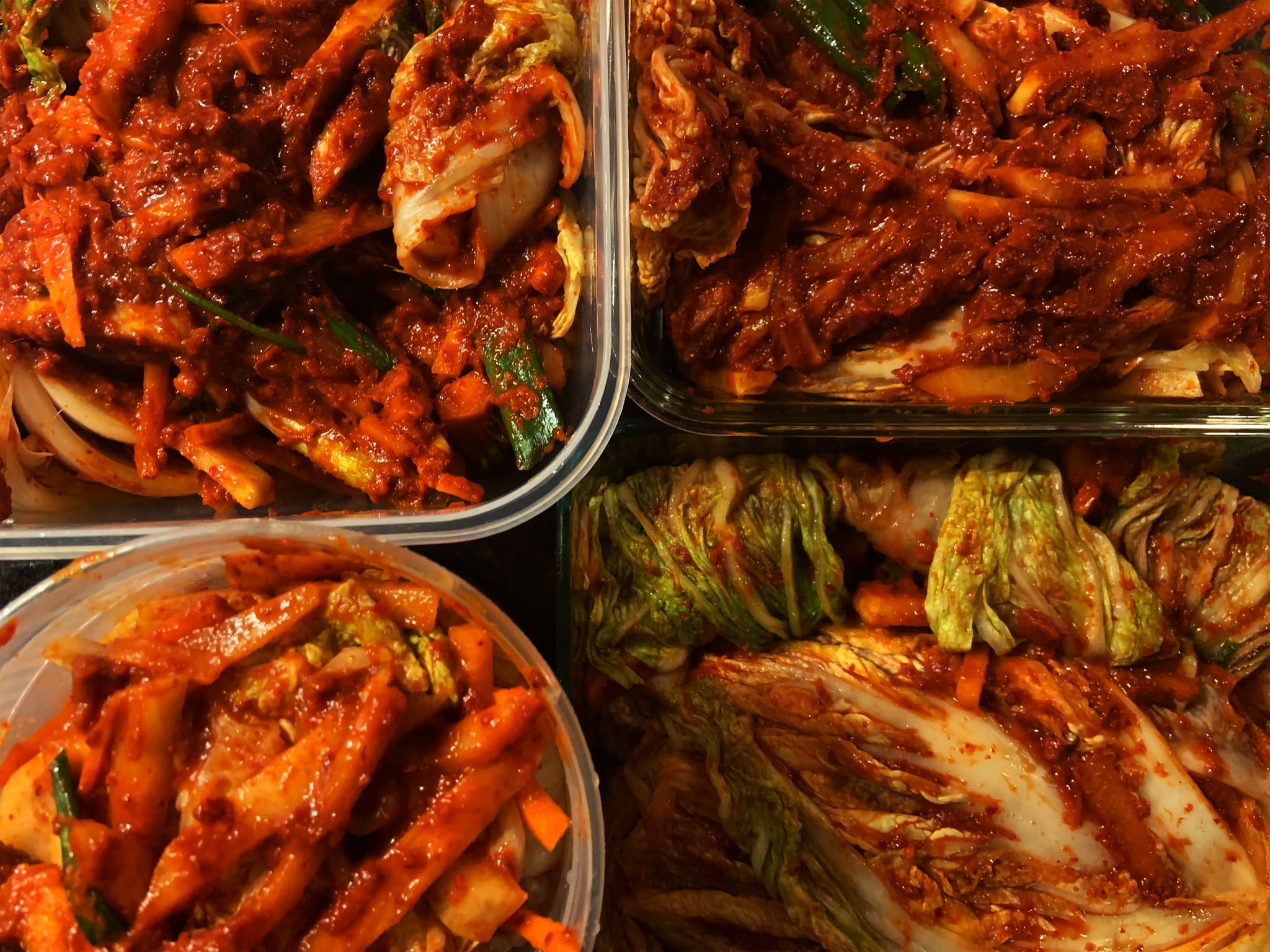 It's officially kimjang season, the time of year where thousands of Koreans prepare to make Korea's most important food: kimchi. Kimjang is an essential part of Korean culture, a time when people come together and prepare kimchi, and a time when community is emphasized. Though the tradition is struggling against the age of convenience culture and mass production, its importance remains, so much so that in 2013 UNESCO added kimjang to its list of Intangible Cultural Heritage, which aims to safeguard and preserve special human rituals around the world. And whether you've been making kimchi for years or you're preparing for your first kimjang season, now is a great time to try out this tasty kimchi recipe.

Each year, my parents would buy 50 pounds of Napa cabbage to ferment in a spicy, red pepper seasoning blended with fragrant garlic, onion, and ginger. The spice is mellowed out with sweet fruit, ranging from refreshing Korean pears to sweet yet tart fuji apples. My parents had special tubs dedicated to making kimchi and would scream at us for getting near the kitchen in fear that a loose hair would taint their work. As the day progressed, our home slowly began to smell like each process of the ordeal — raw cabbage and salty water in the early morning, freshly peeled garlic midmorning, and fish sauce and burning hot pepper in the afternoon. Those smells always instantly take my mind back to those kimjang days of my childhood.

My version of kimchi is a blend of my mother's and my aunt's recipe, with a modified rice porridge à la celebrity chef Seonkyoung Longest's The BEST Vegan Kimchi recipe. My mom always emphasized using fresh ingredients, so she picked vegetables straight from our garden. She was also adamant that there be no sugar; she liked her kimchi extra spicy. My aunt added carrots to her kimchi, which contributed another layer of mellow sweetness, a beautiful crunch that contrasted the softer cabbage leaves, and a hint of color that made it all the more aesthetically pleasing.

Unfortunately, I don't have a garden in my apartment, but in the spirit of my mom's kimchi, I used two cups of Korean red pepper flakes to make my kimchi extra fiery hot. I threw in Korean pears for sweetness, and I also added two tablespoons of sugar (sorry, Mom). Many recipes will call for Asian chives, but I opted for green onions instead because I like the thickness. My kimchi is vegan, but feel free to add salted baby shrimp and fish sauce to yours for an added layer of flavor.

Making kimchi can be intimidating because of all of the ingredients and steps involved, but I promise that once you get everything together, it's really just a matter of patience. The basic steps are salting your cabbage, preparing your porridge, turning that porridge into a flavorful sauce, using the sauce to season your cabbage, and waiting for it all to ferment. Having the patience to let it ferment is probably the hardest part. Once your kimchi is ready, there's an endless array of ways to use it in your cooking. From kimchi stew to kimchi Alfredo pasta, it fits in almost any dish. And of course, you can simply enjoy the kimchi on its own with a bowl of warm rice. 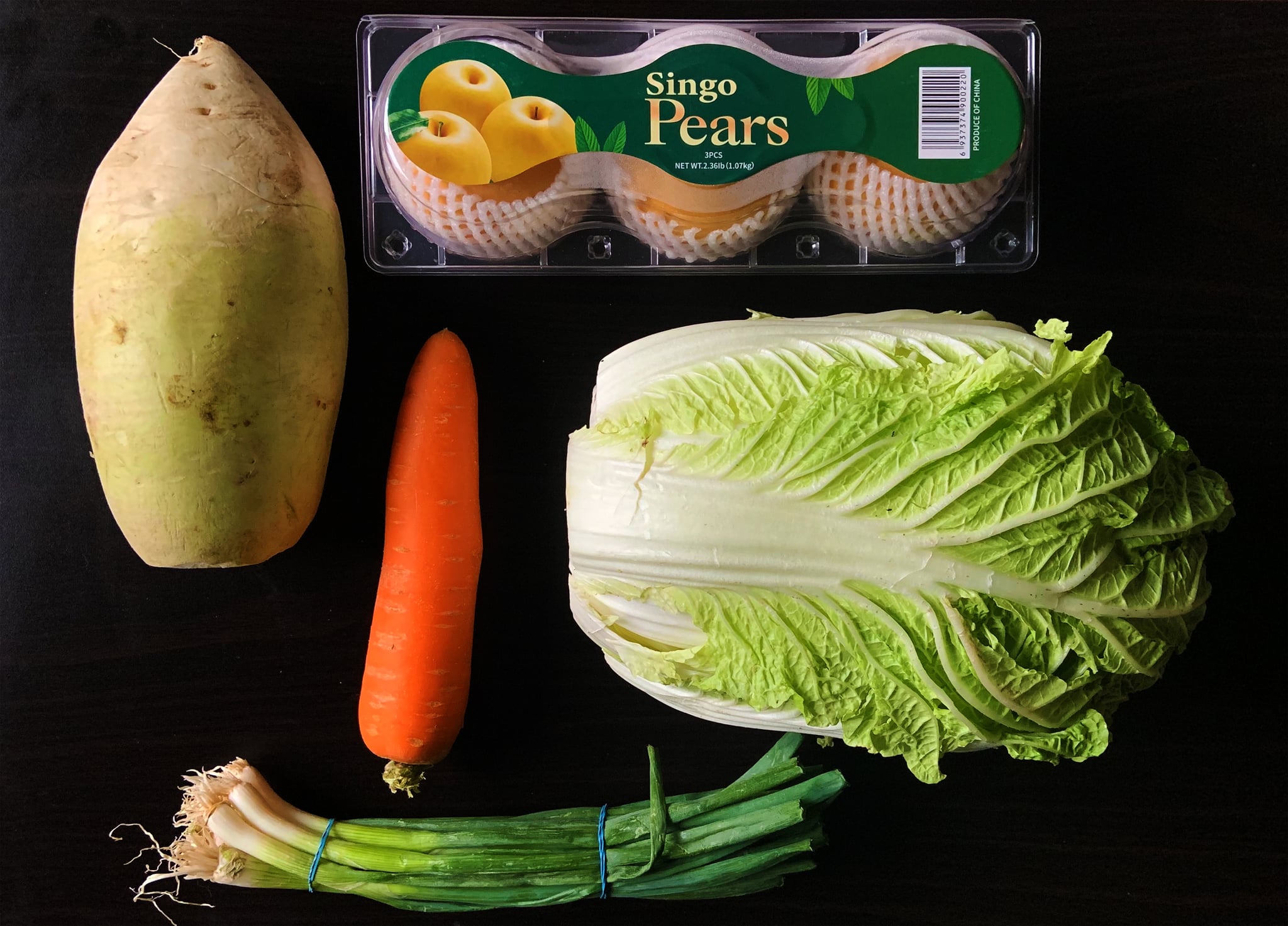 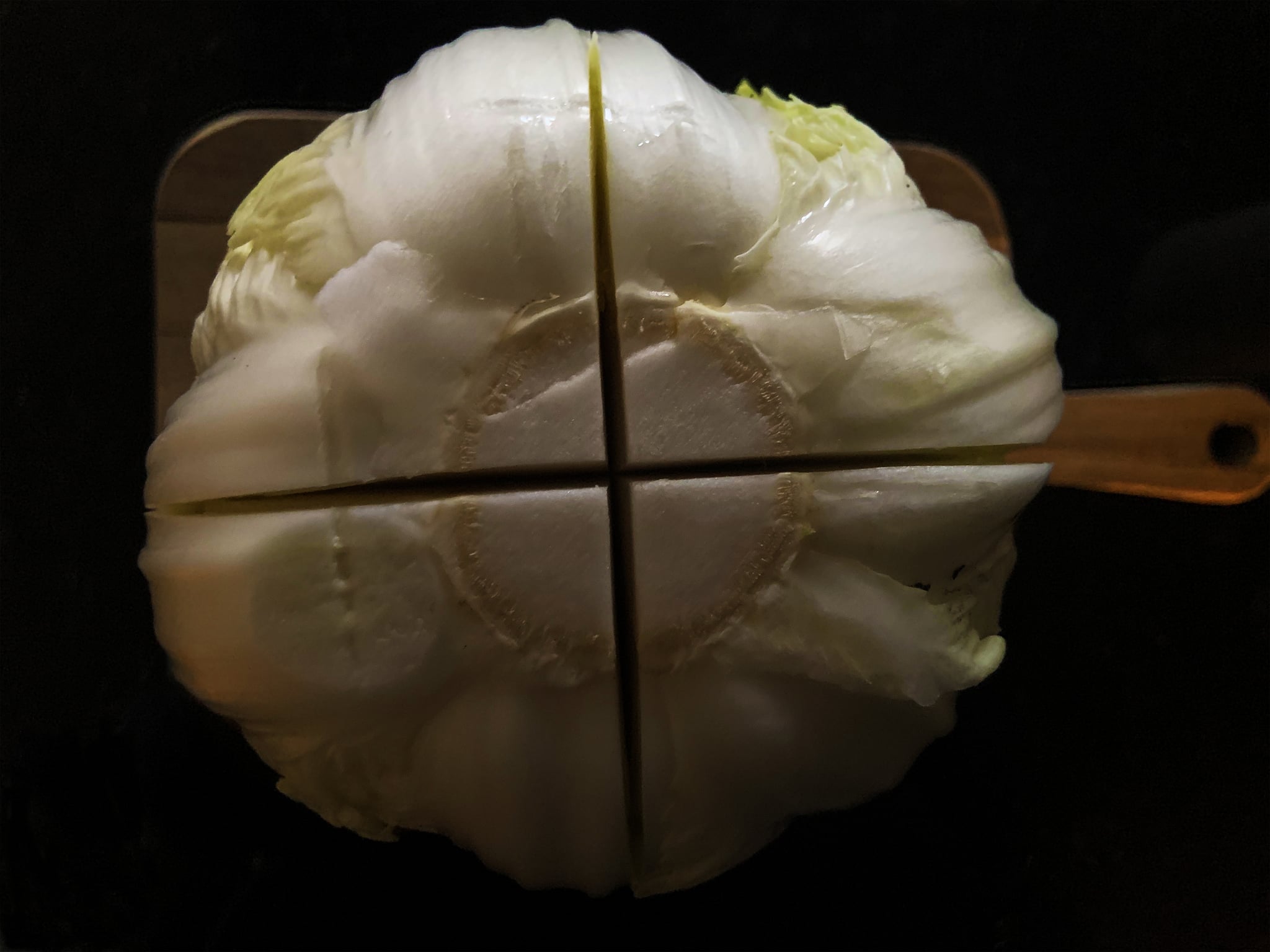 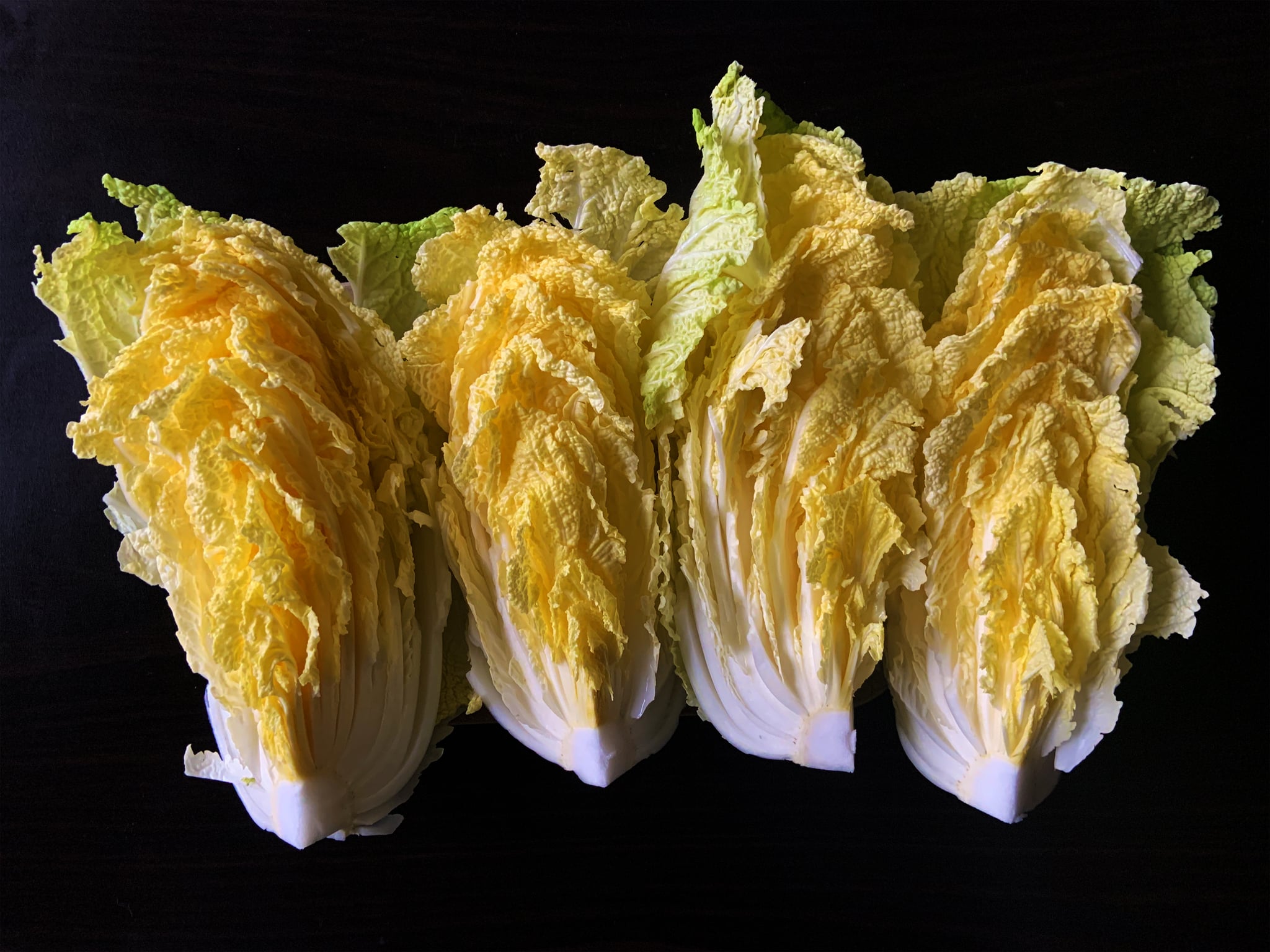 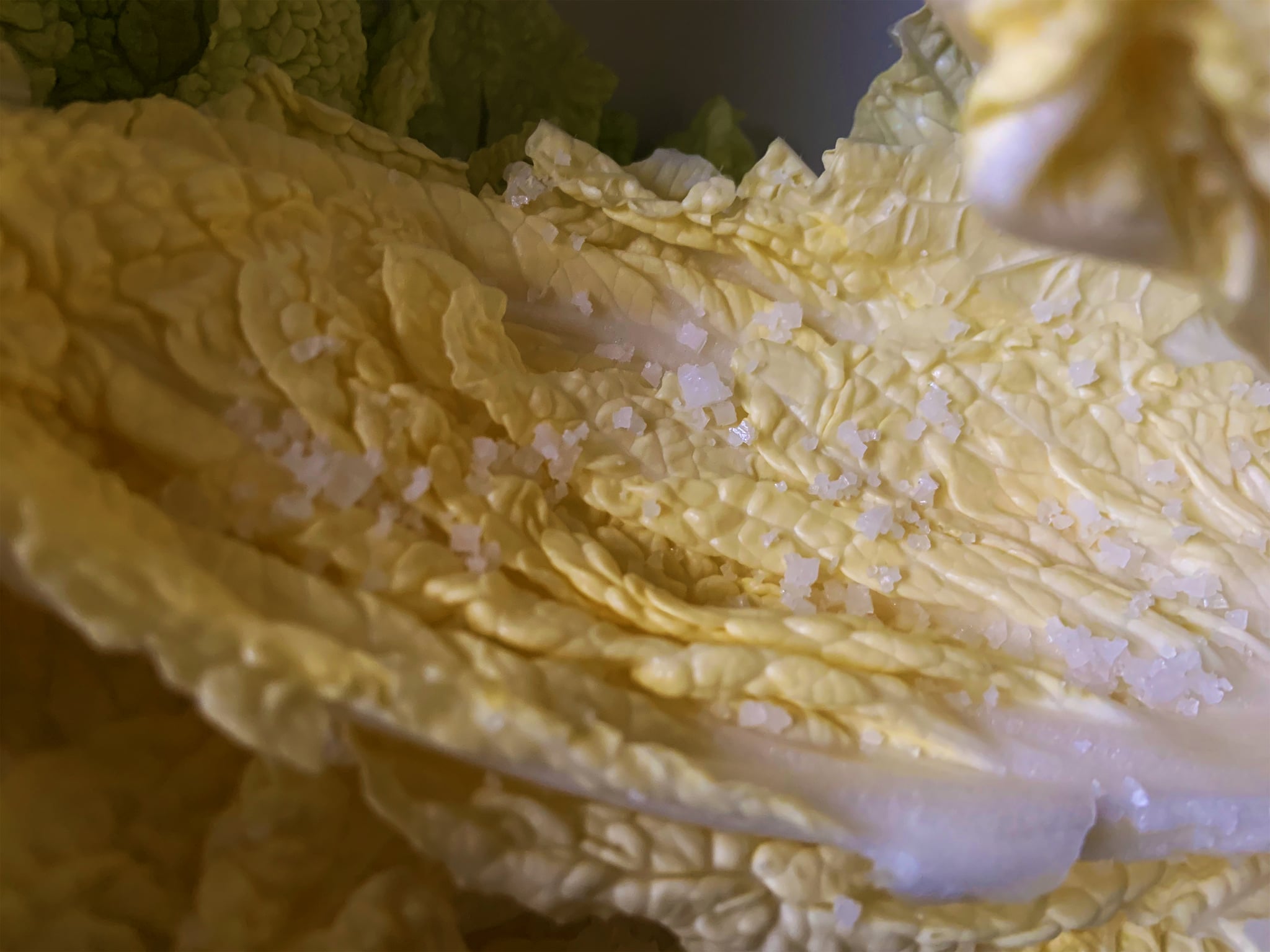 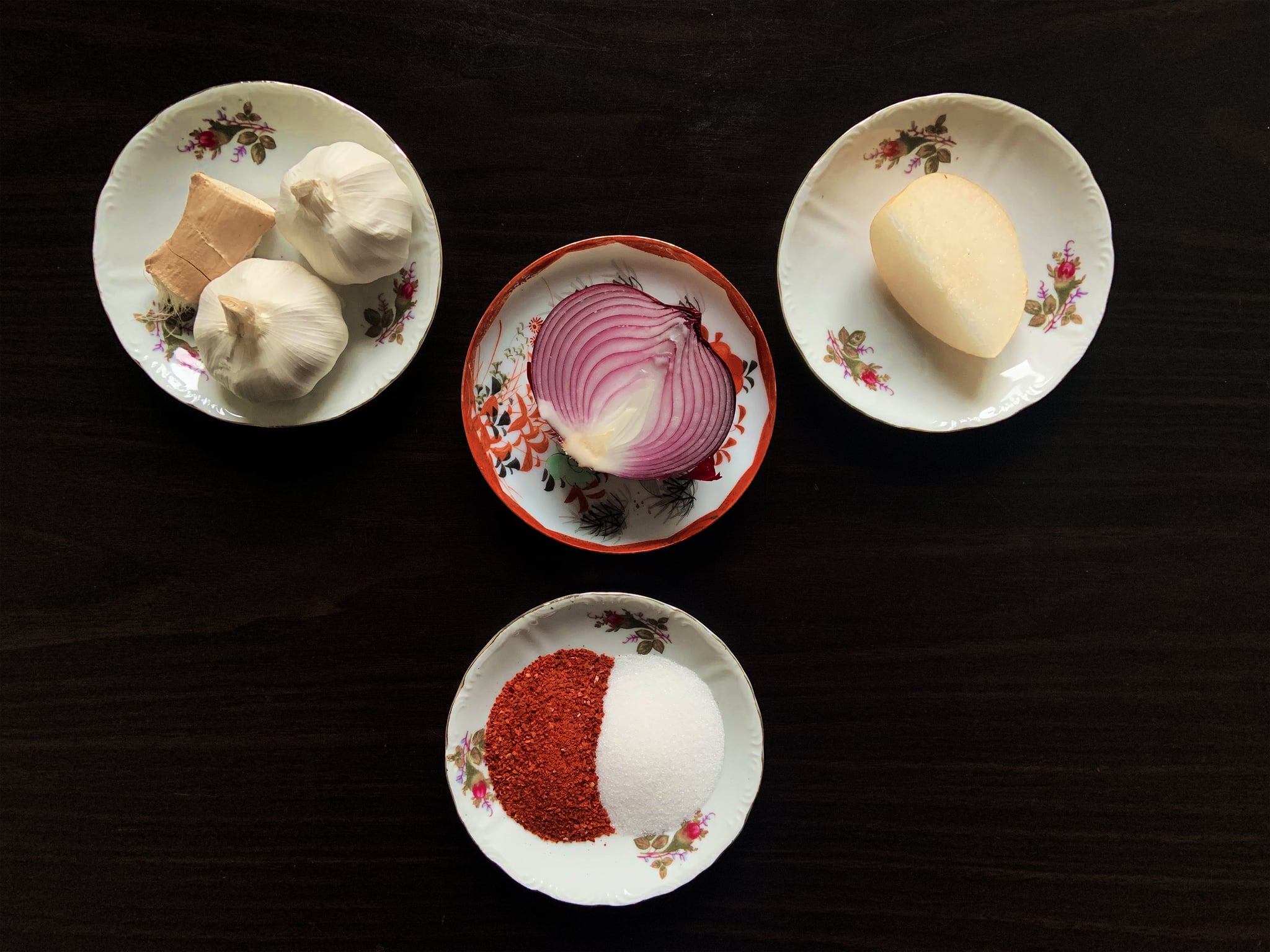 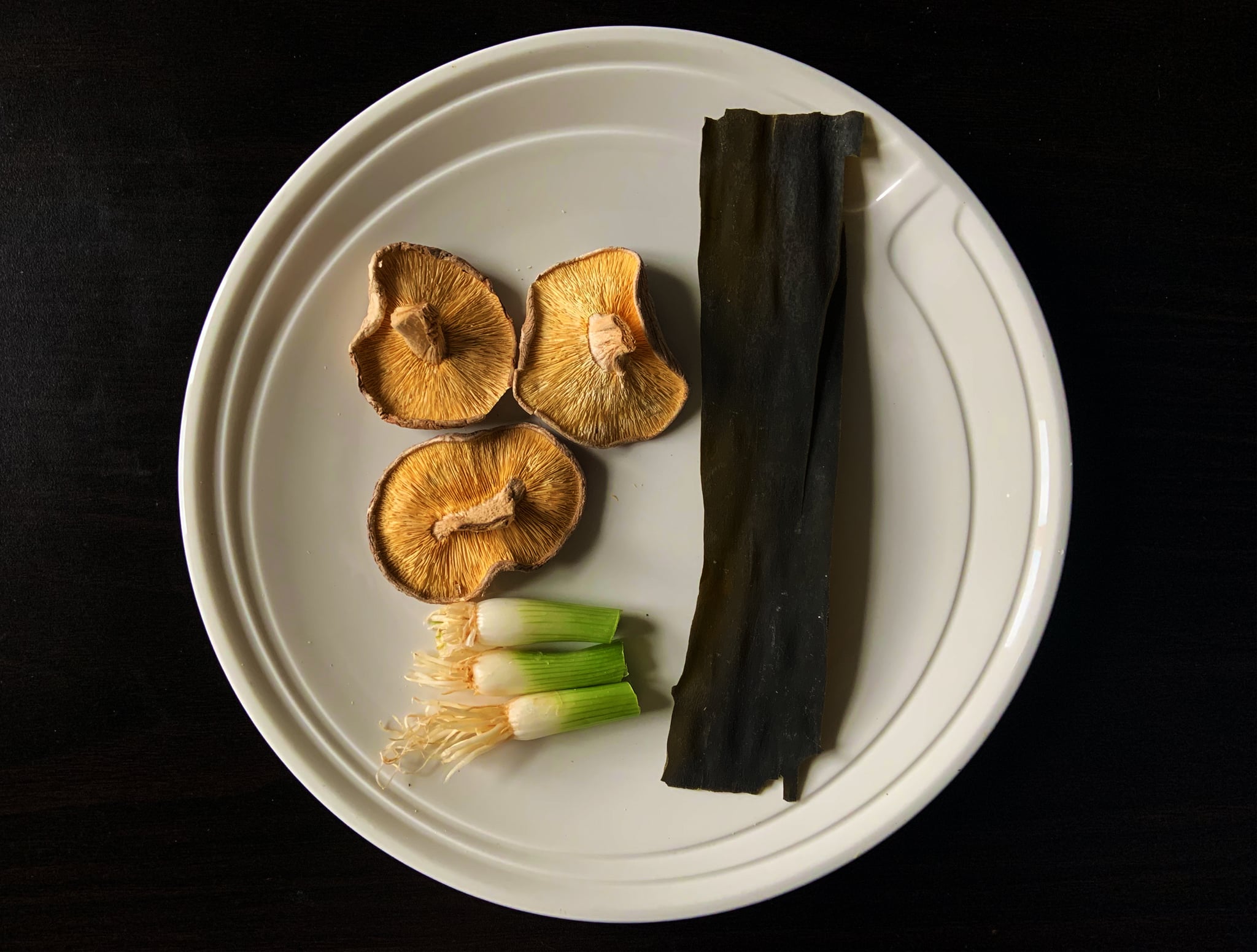 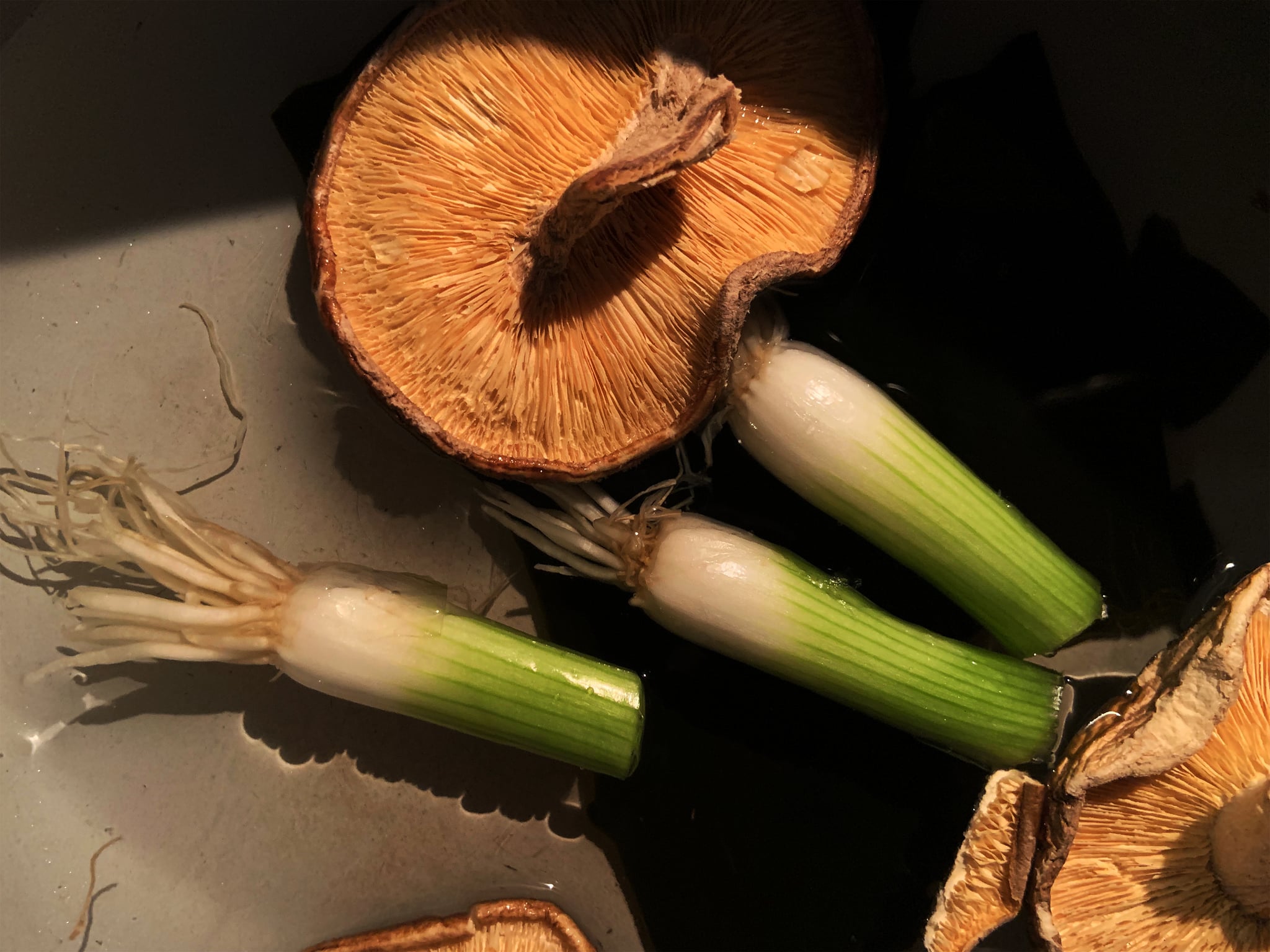 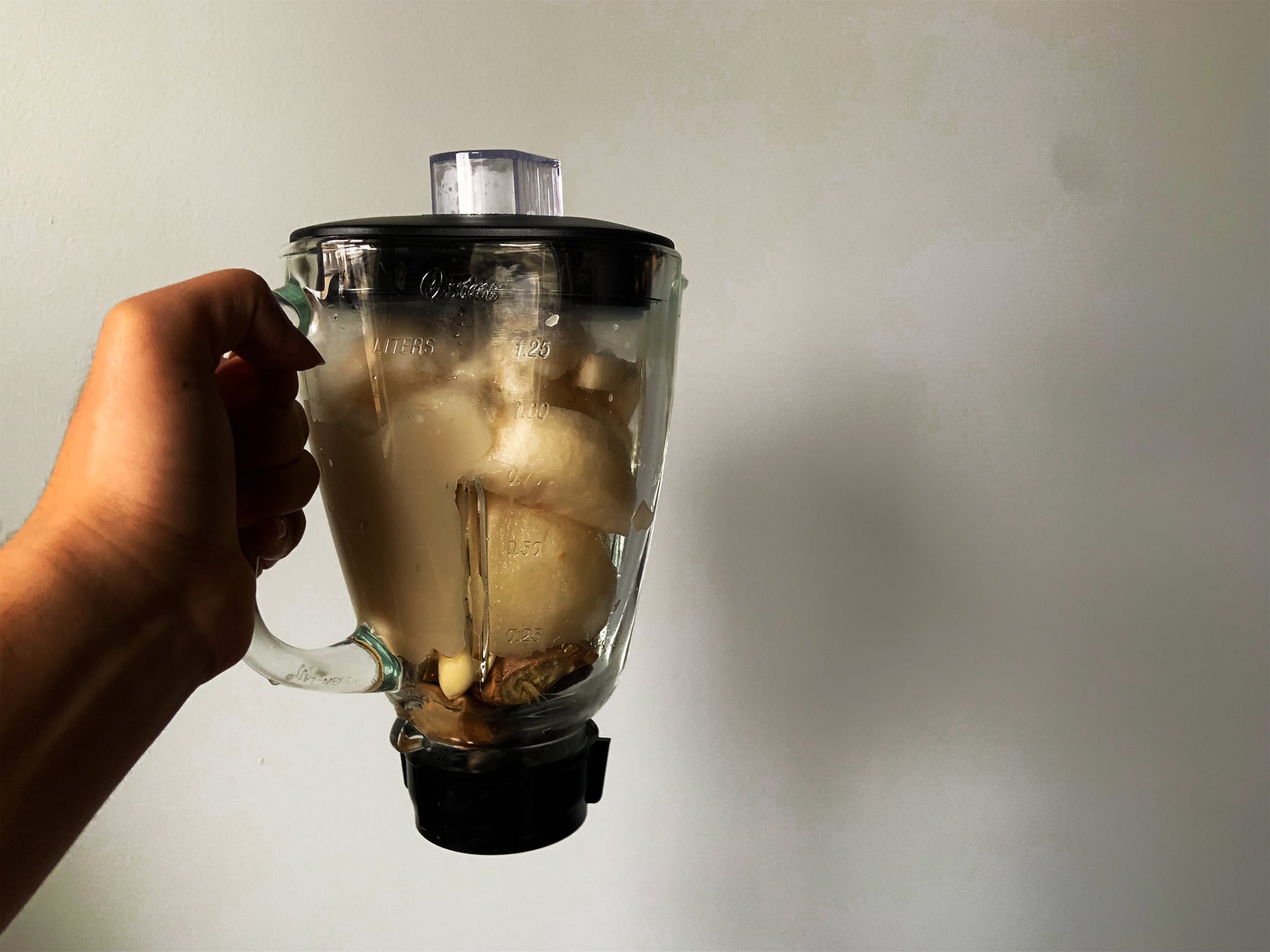 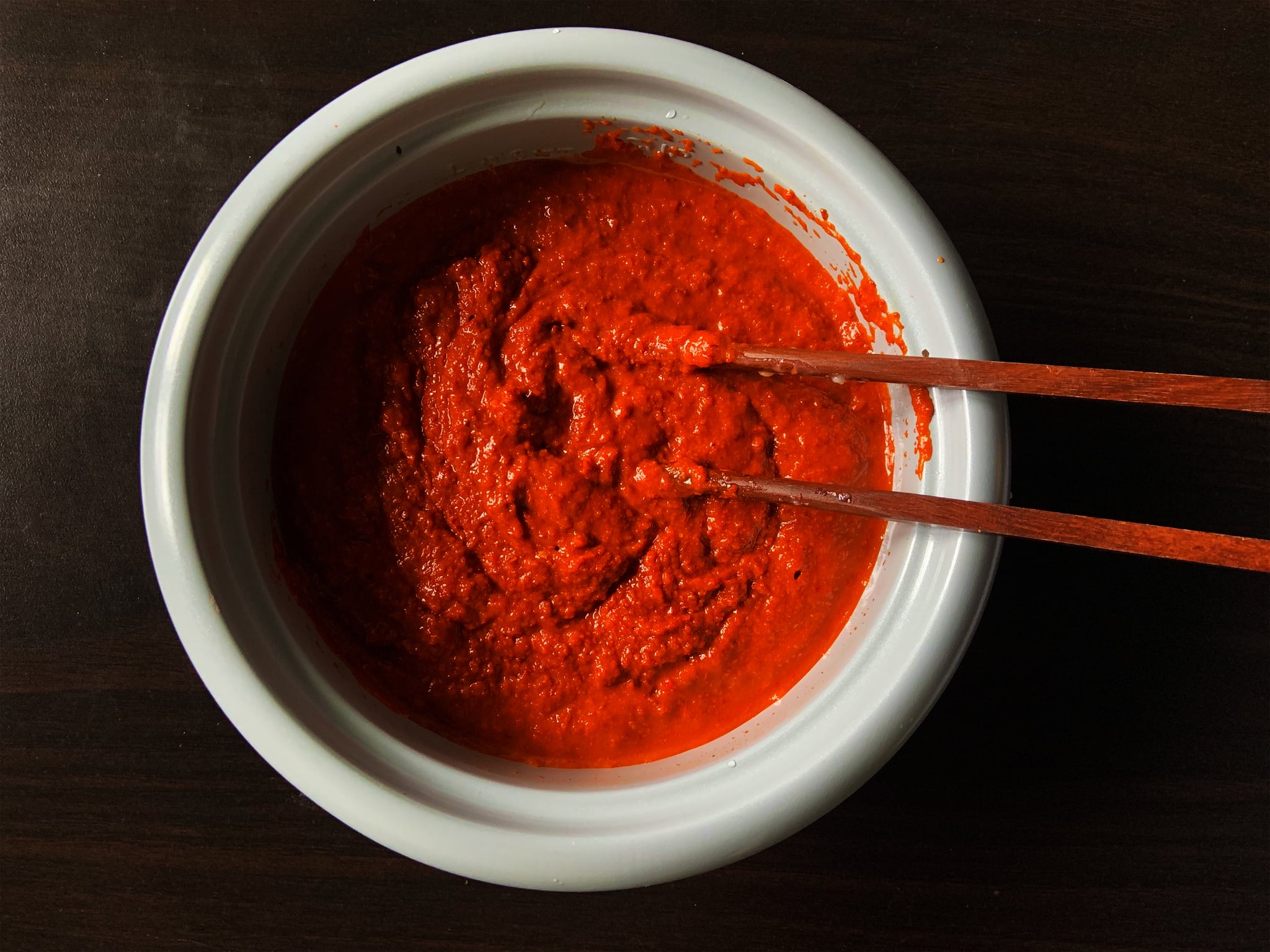 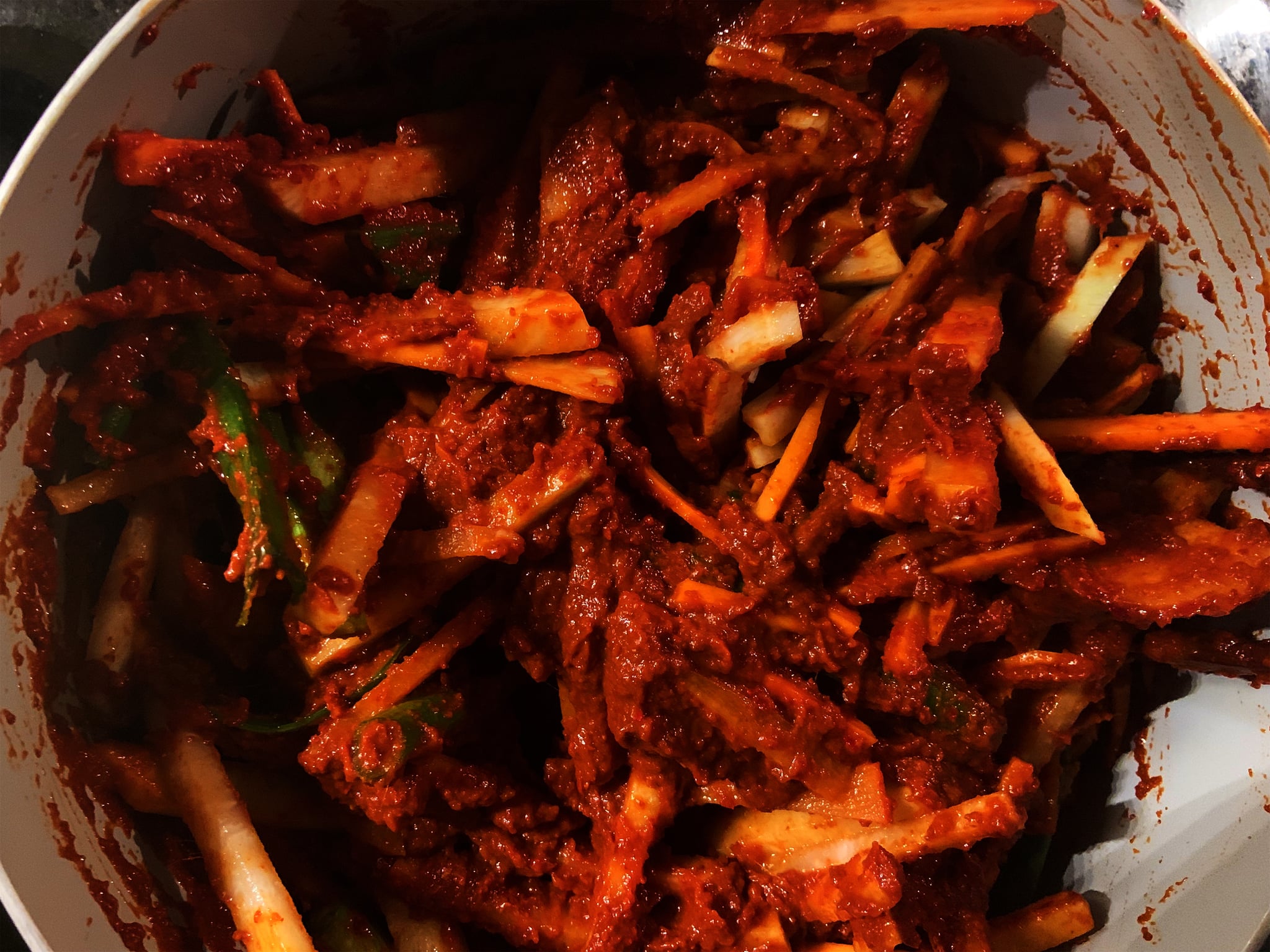 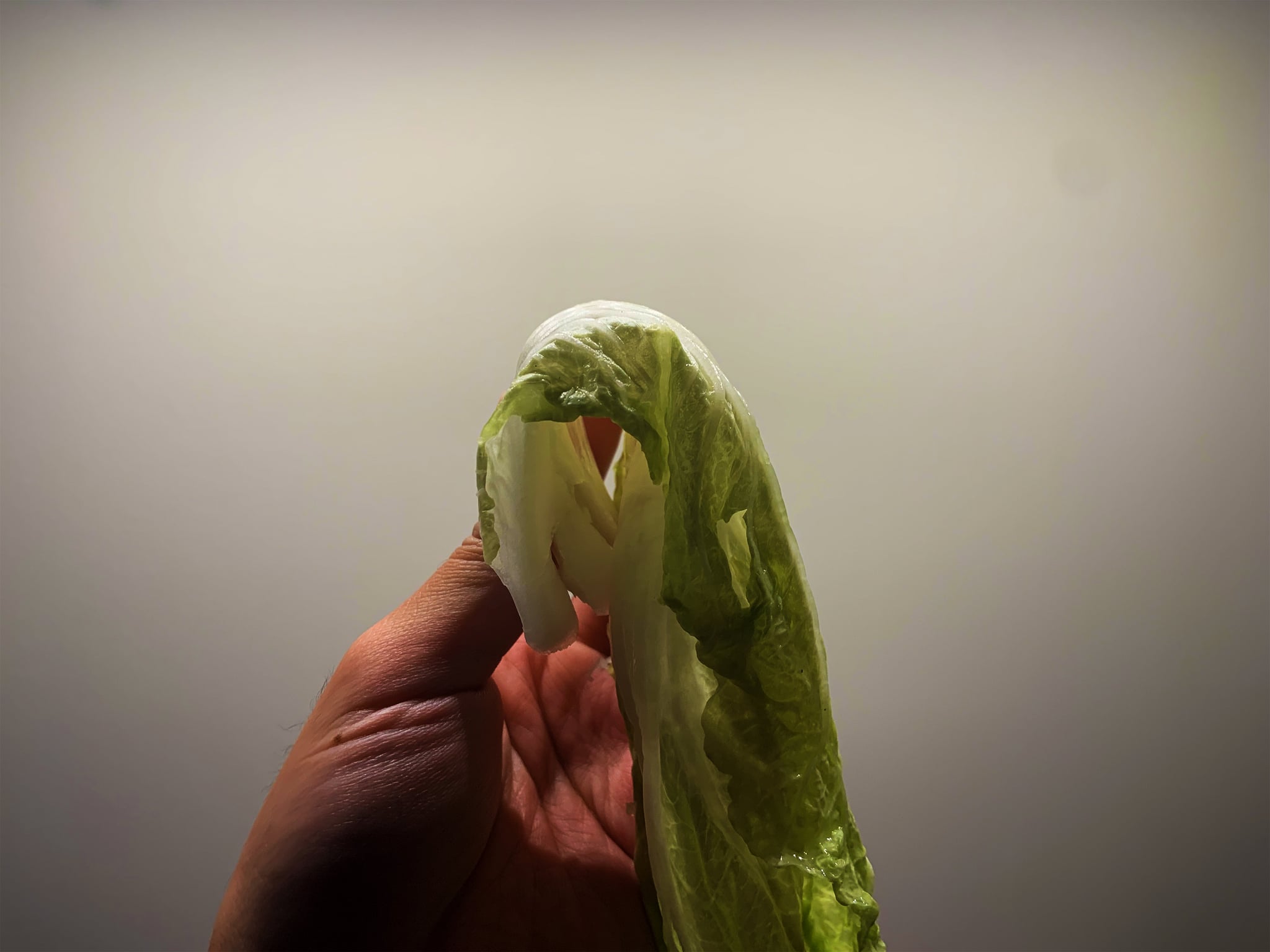 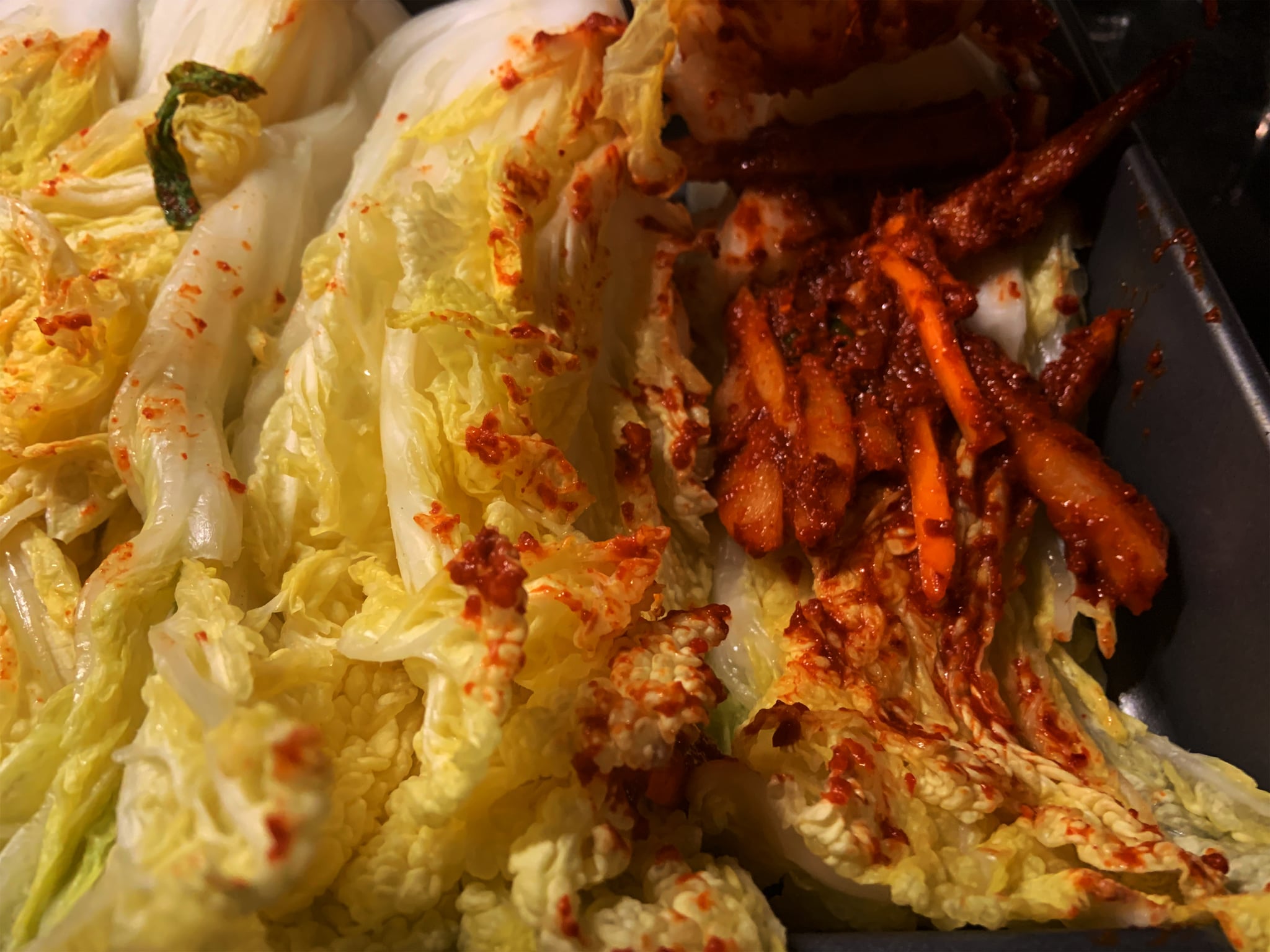 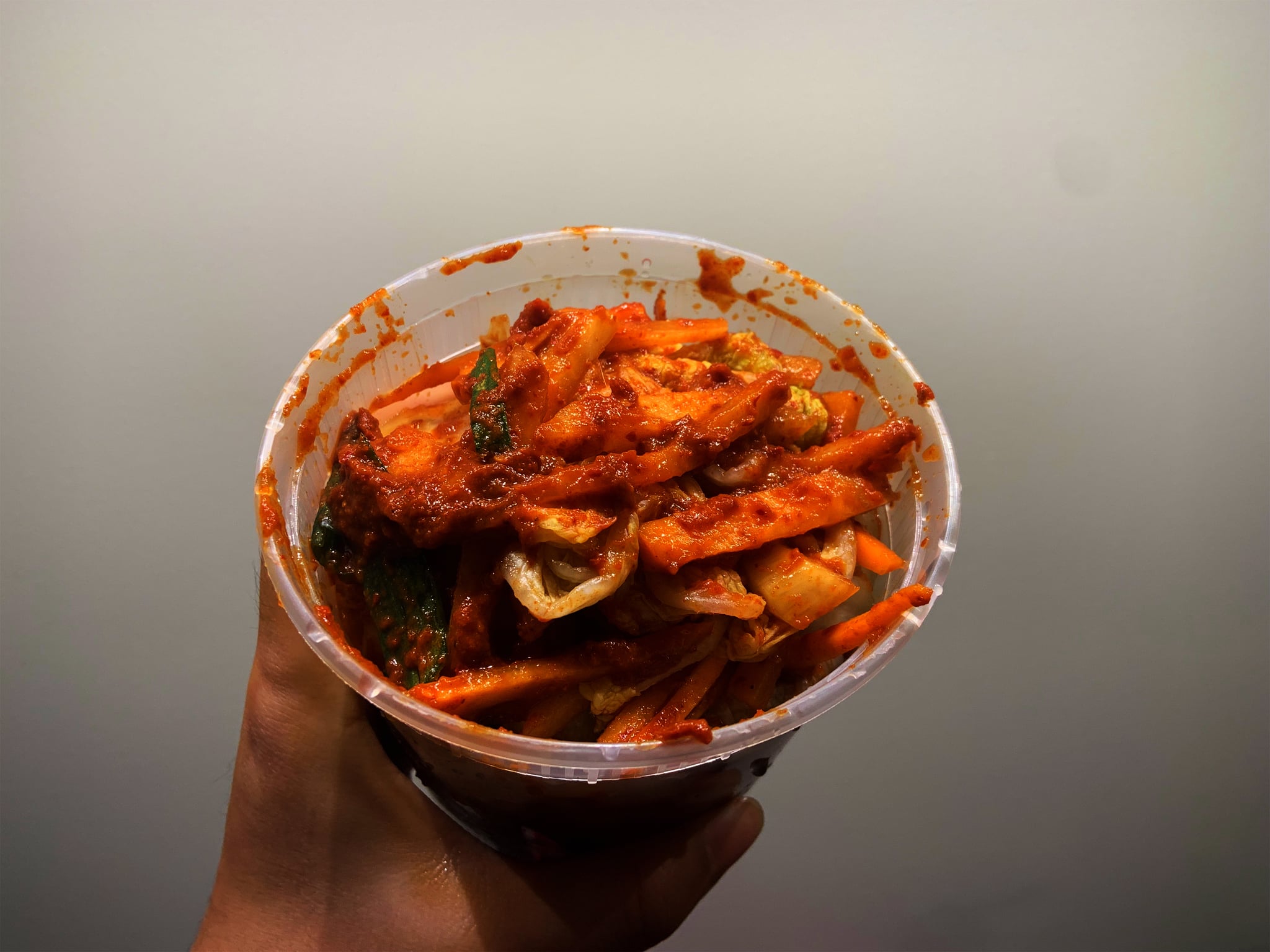 Add fish sauce and salted baby shrimp for extra punch. Save the shiitake mushrooms from the porridge and blend it with the sauce. 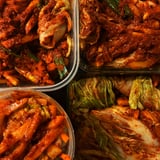 Food Reviews
Does the "Hormone-Balancing" Carrot Salad From TikTok Really Work? We Asked an Ob-Gyn
by Kalea Martín 3 weeks ago