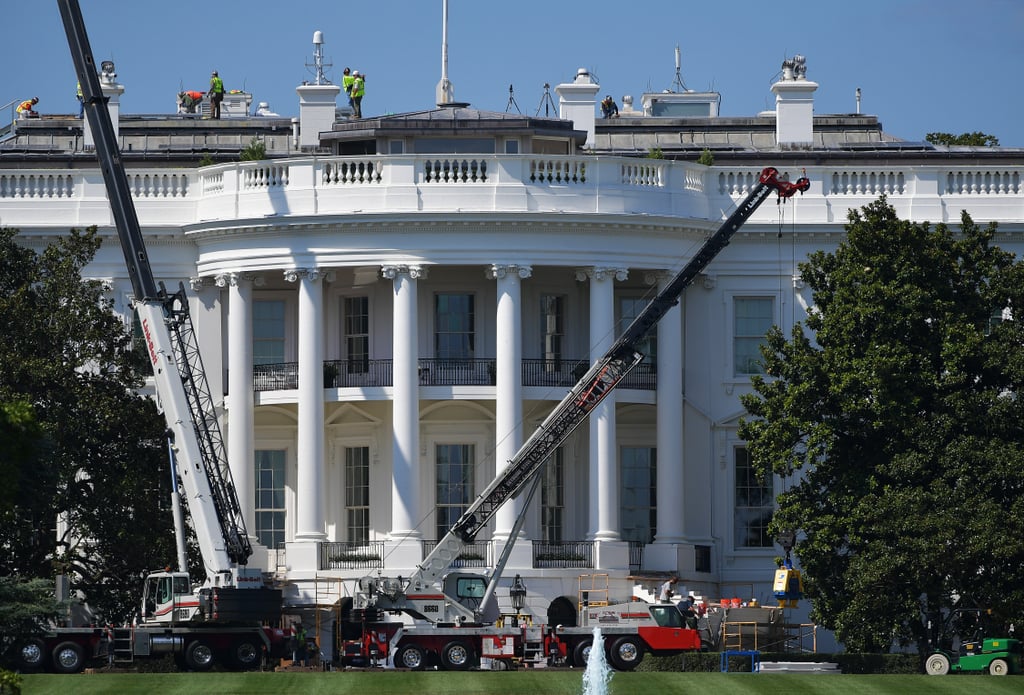 While Donald Trump was on vacation at his golf club in New Jersey in late August, big changes were happening at the White House. With round-the-clock work, several of the presidential abode's most public spaces were given a facelift in just two weeks. We knew the Trumps planned a design overhaul from the get-go, and we got a peek at the recent renovation in process, but now we're finally seeing the changes that were made. It turns out they're not half bad. Apparently, most of the $3.4 million of improvements were approved before Obama left office, but, according to government records, the Trump administration has spent $1.75 million on furniture for the White House alone! Check out the completed White House renovations ahead. 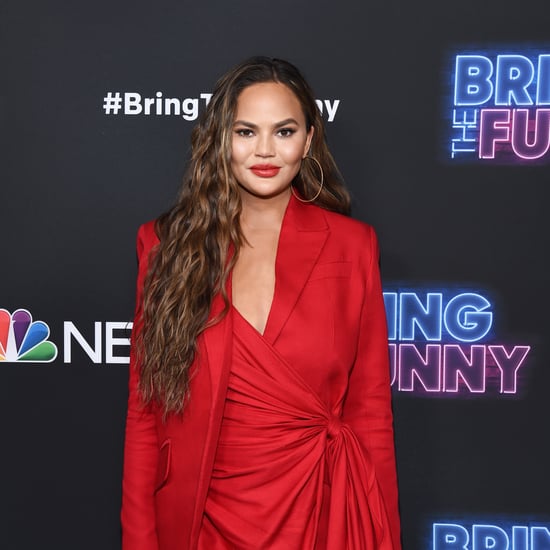 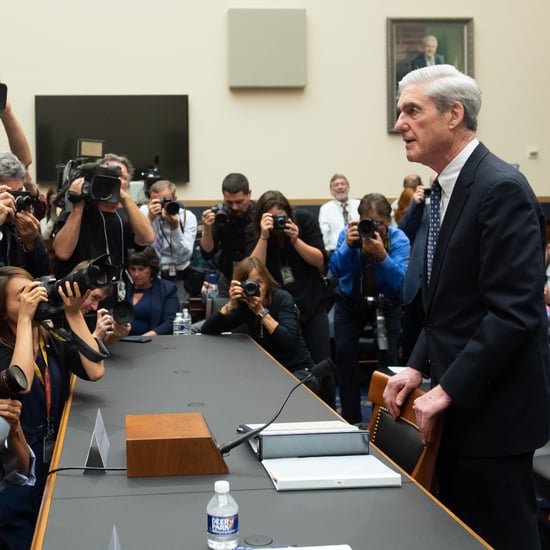 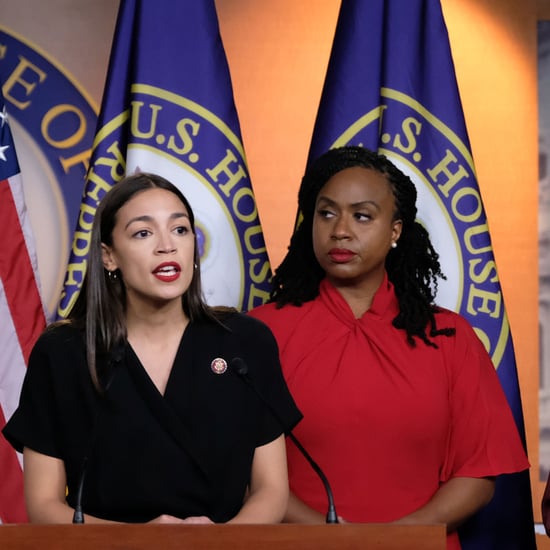 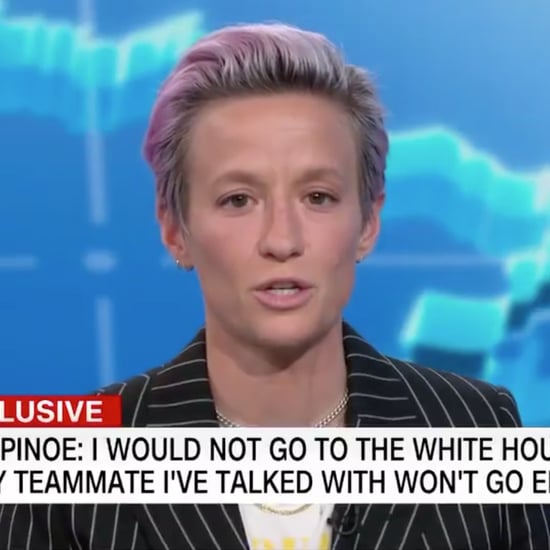 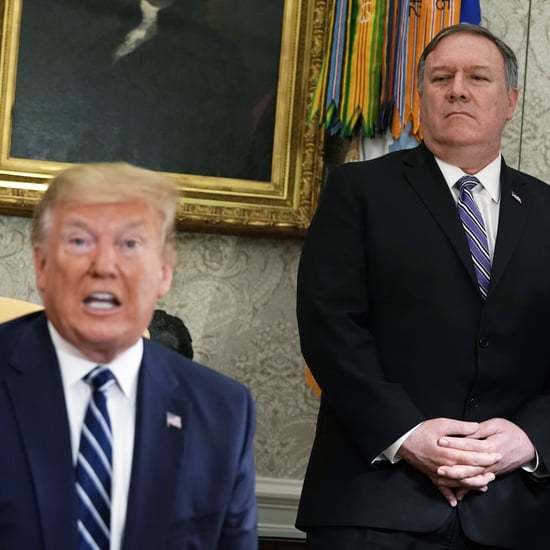