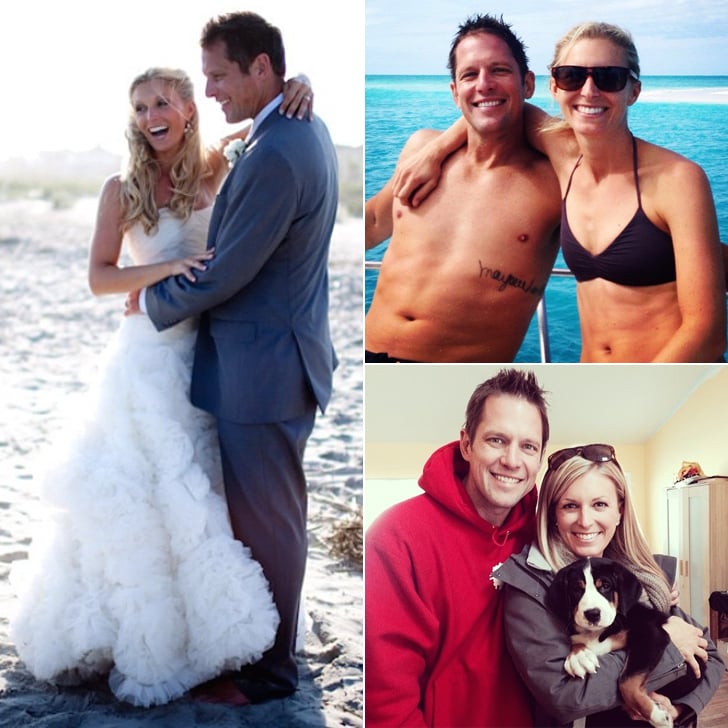 Chris and Peyton Lambton owe their marriage to reality television. After his-and-hers stints on the ABC hit The Bachelor, the Lambtons met, married, and went on to host a show on HGTV, Going Yard. Chris is a familiar face on HGTV and its sister network the DIY Network, where he fronts Yard Crashers Mondays at 9:30 p.m. EDT/8:30 p.m Central.

We love the familiar faces of HGTV, especially couples like Flip or Flop's Tarek and Christina El Moussa and Fixer Upper's Chip and Joanna Gaines. Now, we're learning a little more about Chris and Peyton and the road that led them to cable television fame.

Previous Next Start Slideshow
DIY NetworkHGTVChris Lambton
Around The Web

HGTV
Where Do They Film HGTV's Love It or List It?
by Andrea Reiher 1/29 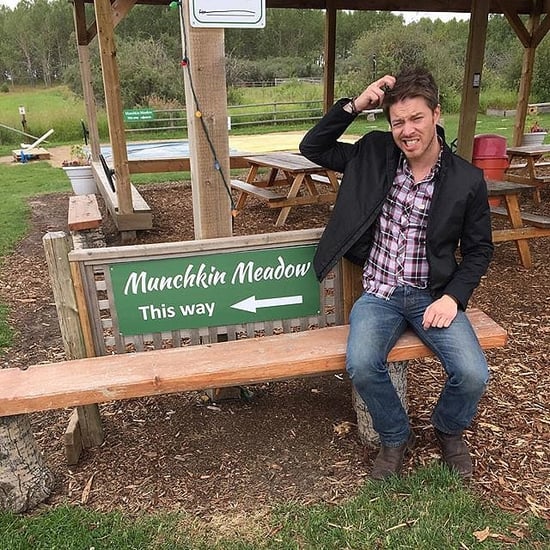