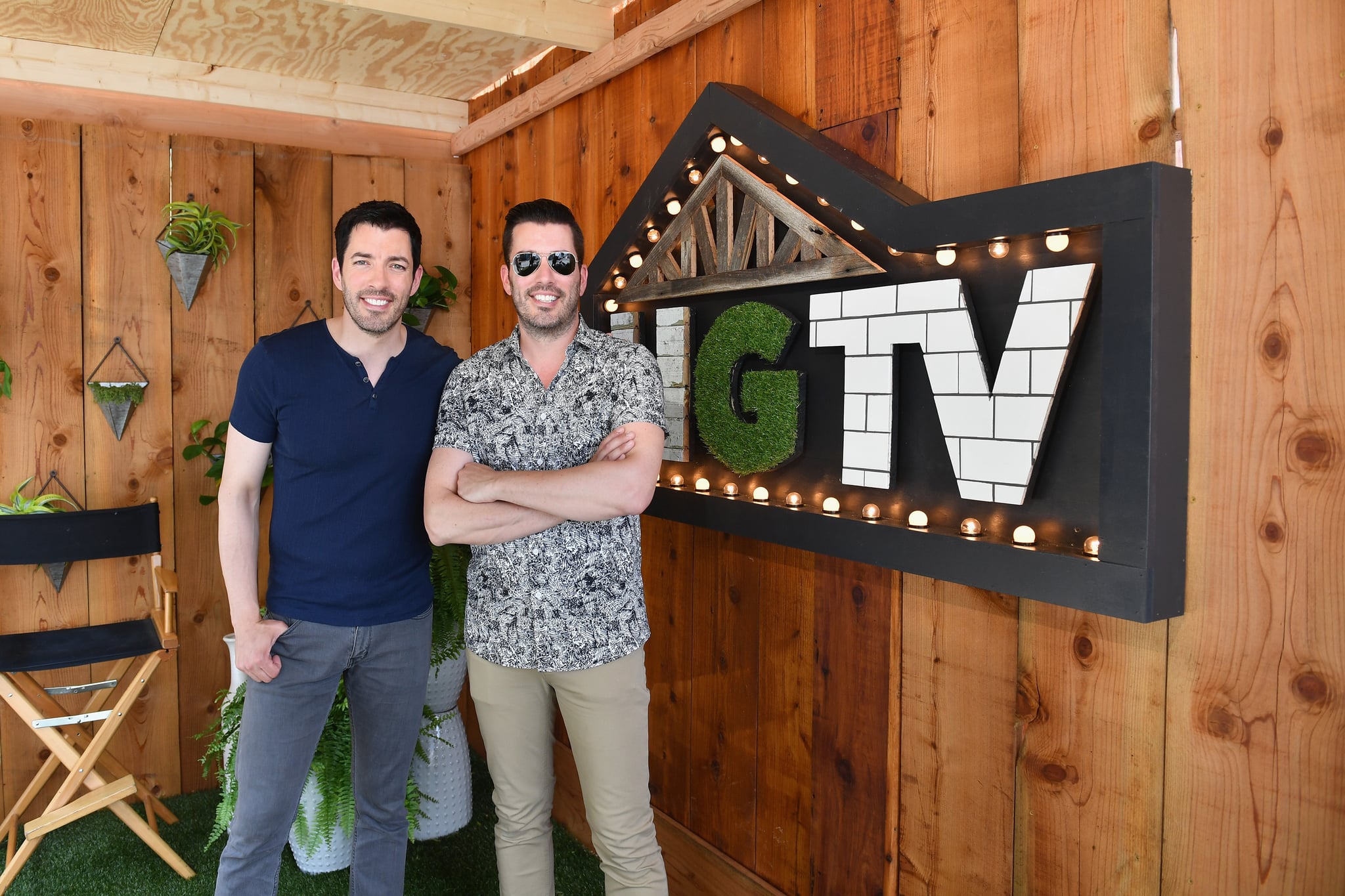 With their hit HGTV show Property Brothers on the air for more than eight years, and a new one, Forever Home, already creating buzz, Drew and Jonathan Scott seem to be everywhere. With so much under their (construction) belts, it's safe to say the duo definitely earn a comfortable living. But just how much are the identical twin brothers worth?

Their combined net worth is reportedly around $20 million, but Drew and Jonathan made half a billion dollars last year alone. Half a billion dollars! The money comes primarily from their HGTV shows and its many spinoffs and their production company, Scott Brothers Entertainment. They've written four books, including a pair of children's books starring Drew and Jonathan as the "Builder Brothers." They also have a new design platform called Casaza as well as a lifestyle brand, Scott Living, that includes a furniture line at Lowe's and a soon-to-launch collection at Kohl's that will include furniture, bedding and bath, kitchen items, and home decor.

In addition to their home empire, the brothers are also tackling Hollywood and developing a sitcom based on their memoir, It Takes Two — for Fox. Seriously, is there anything these two can't do?!