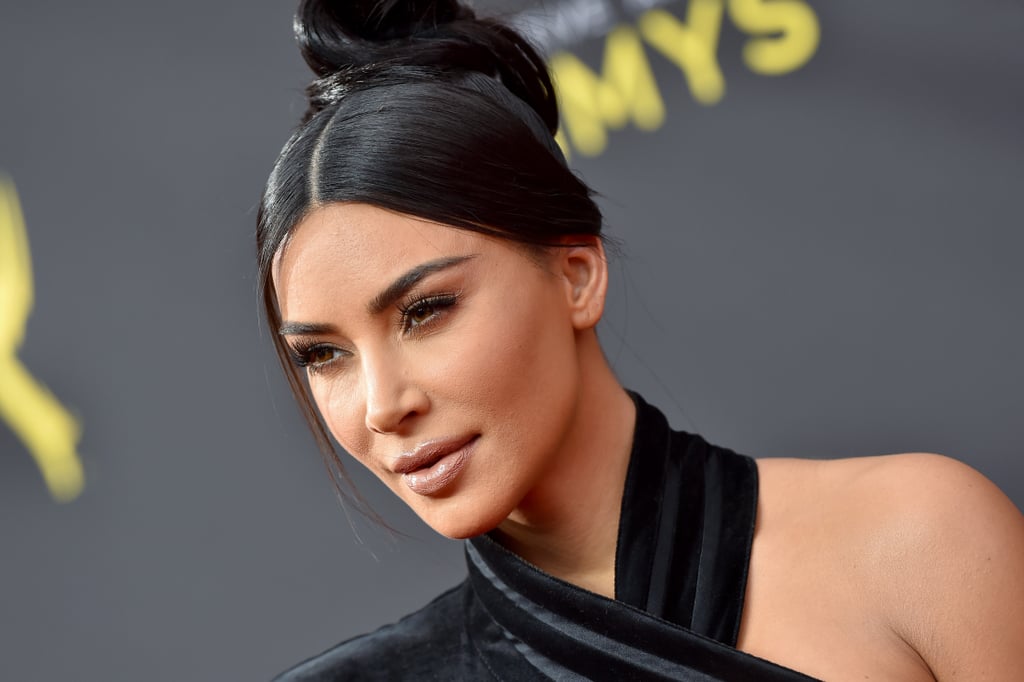 Kim Kardashian Has Officially Gotten Into the Candle Business

Kim Kardashian is on her way to conquering every industry. After already releasing makeup, mobile apps, and, most recently, shapewear, the reality star and businesswoman announced the launch of a new candle inspired by her signature KKW Fragrance scent, Crystal Gardenia. Kim wrote on Instagram, "I always have so many candles around my home and having a scent that illuminates the room makes me feel so good."

Apart from gardenia, of course, the candle smells of various white flowers, including water lily and tuberose. Starting Sept. 27, the minimalist candle will be available on its own for $25, while a bundle of the candle and its corresponding fragrance will cost $75. A heads up: it wouldn't be entirely shocking if Kim's candle sold out quickly, given the fact that that's happened many times before. Below, see photos of the candle before it officially launches.

Product Reviews
As a Serious Ice-Cream-Lover, Nick's Ice Creams Is Becoming My New Go-to Treat
by India Yaffe 10 hours ago 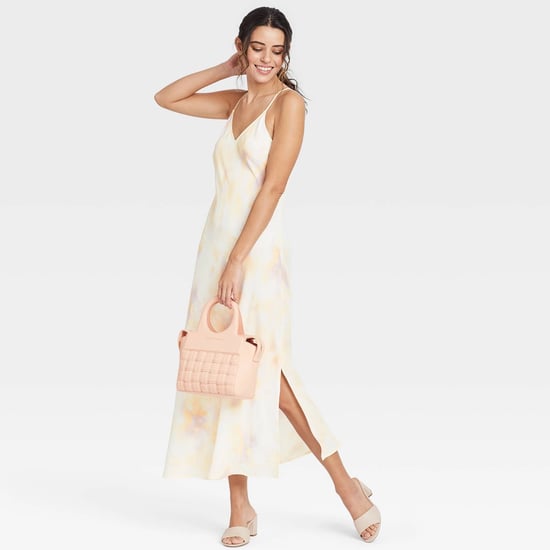 Target
Target's A New Day Line Has Us So Ready For Summer: Shop Our Top 25 Pieces Here
by Morgan Ashley Parker 11 hours ago 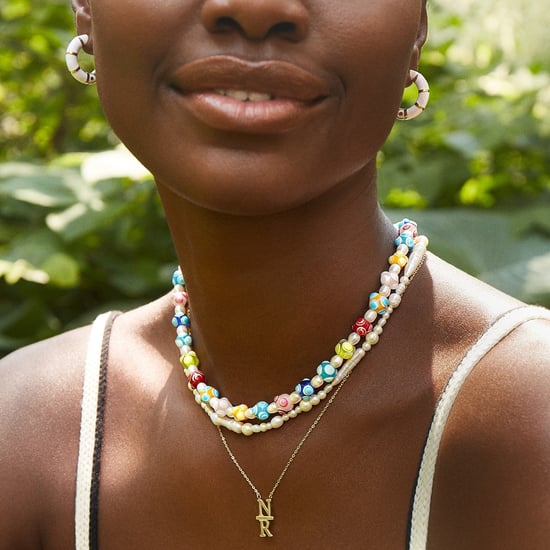 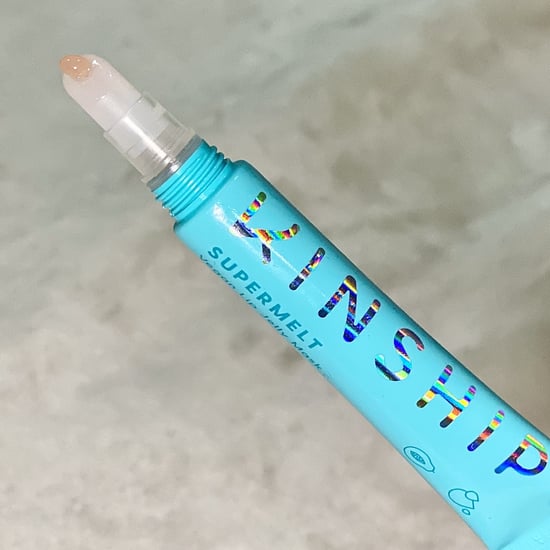 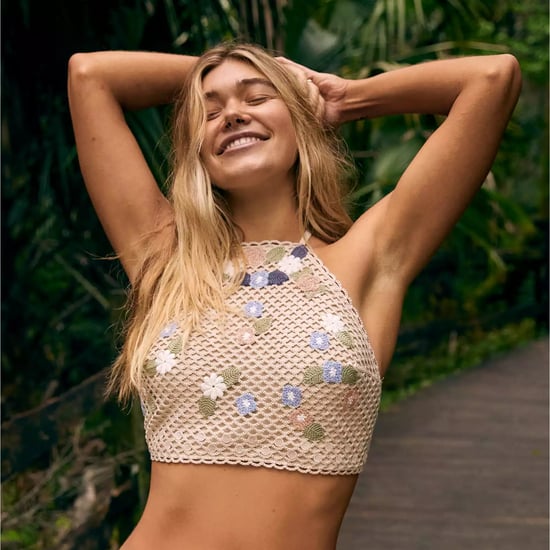 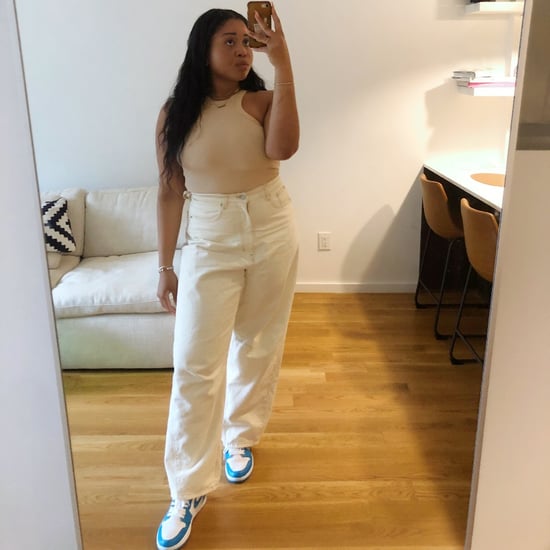 Summer Fashion
Trust Us, These Are the Best White Jeans to Shop Now
by Claire Stern 13 hours ago