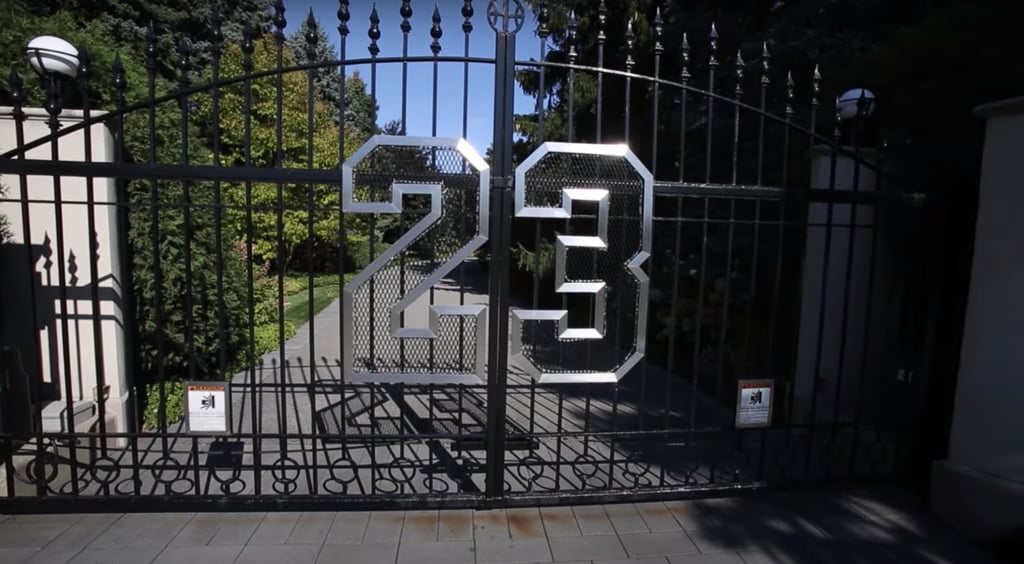 For 19 years, basketball legend Michael Jordan, who is at the center of ESPN's The Last Dance documentary, lived in a sprawling Highland Park, IL, mansion. He put the 56,000-square-foot home, which boasts nine bedrooms and 19 bathrooms, up for sale in 2012 and it has yet to sell. Michael had the house built to his specifications, including an indoor swimming pool, an indoor basketball court, a skylight above the kitchen table, and massive front gates adorned with his famous number 23. (He eventually got rid of the pool but kept a beautiful infinity pool outside.) Go on a full tour of the former Chicago Bull's residence ahead and scope out some of the coolest spots in and around the house — including what used to be the weight room where he worked out with his championship-winning teammates. 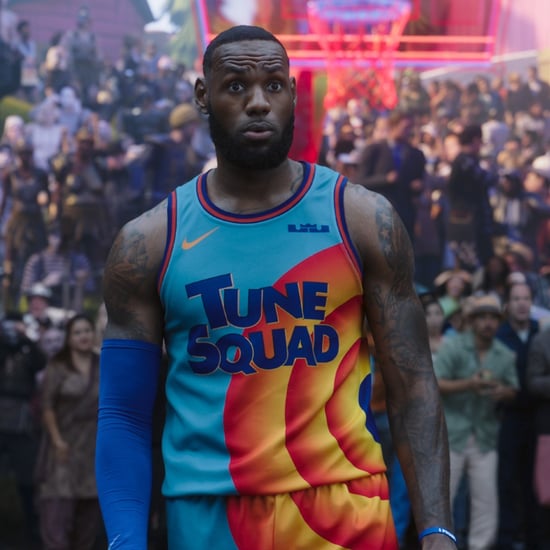 Michael Jordan
Is Michael Jordan in Space Jam: A New Legacy? Here's What You Need to Know
by Sydni Ellis 2 weeks ago