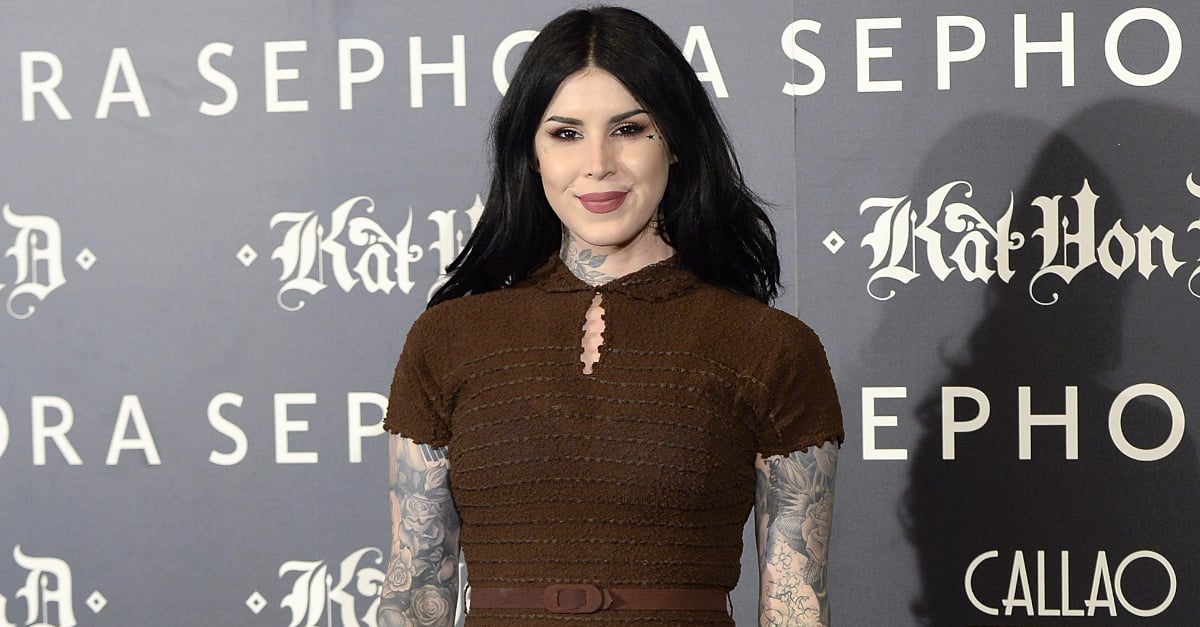 Newly married, my parents migrated from Argentina to a tiny town in the heart of Nuevo León, Mexico. Back then, there wasn't much to Montemorelos. It was a simple little village located on the outskirts of Monterrey.

You see, my Dad came from a long line of missionary doctors, and when it became evident that Montemorelos was in need of a hospital, that became his mission.

But before you start to assume that I was a "doctor's kid," there's a huge difference between growing up with a missionary doctor in Mexico, versus a regular doctor in the US. By no means did we live a life of "luxury" in the conventional sense.

One of my first memories as a kid was running around barefoot on the packed dirt we had for floors. We didn't have electricity or running water for a long time. And, in fact, one of my favorite photos from our family album is one of me taking a bath in a plastic bucket! Let's put it this way, in this town, you were more likely to see a horse than you would a car.

I'm not really sure that my parents had envisioned having their 3 kids in that town, per se. Honestly, I never really asked. But I'm so glad I was born there, and wouldn't want to change a thing about it.

In 1988, we moved to the US! I was six years old, and the 7-hour drive that it took to reach the Texas border felt like weeks. Nonetheless, there was an underlying buzz of excitement. Even though I didn't fully understand what big changes were ahead, I felt it. I think we all did.

From one small town to another, my parents decided to set up camp near Loma Linda, California. Most people don't have a damn clue where Loma Linda is, so don't feel shocked if you never heard of it!

It's just a tiny town in San Bernardino County that happens to have a prominent Seventh-Day-Adventist community. Again, many people haven't never heard of that religion — it's basically Christianity, with a few Jewish traits. We kept the Sabbath, went to church on Saturdays, followed the ten commandments, and didn't eat any pork or fish without scales (don't ask).

At some point, somewhere between church and school, my parents said we came back knowing how to speak English. But at home, we only really spoke our mixture of Mexican and Argentinian Spanish.

During my elementary years, being from another country and culture made me feel different. In a good way. I felt special. And I also felt like I had an advantage. I think being bilingual helped me understand English even more than my peers at times. For example, I remember hearing the word "lunar" for the first time, and understanding its relation to the moon because of the Spanish word "luna."

Fast forward to now, and my Latin background still plays a huge roll in everything I do — the music I write, the way I draw, the Spanish shade names and themes for my makeup collection, and even why I choose to live in Los Angeles.

So many people from all over the world come to Los Angeles to try and "make it." But for me, I came here because it felt the closest to home, after Mexico.

It's a place that welcomes and celebrates cultures and subcultures from all corners of the planet. Mexican culture is so prominent here in the city, that it's apparent in the murals throughout downtown, the music that comes from LA, the tattoos we get, the way we dress, and the food that we eat.

At the end of the day, where I come from doesn't define me, but like any life experience, it's helped shape this beautifully charmed life of mine that I could never take for granted. 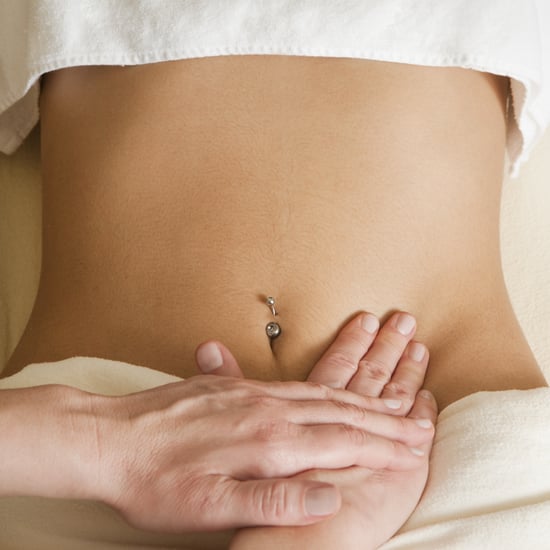