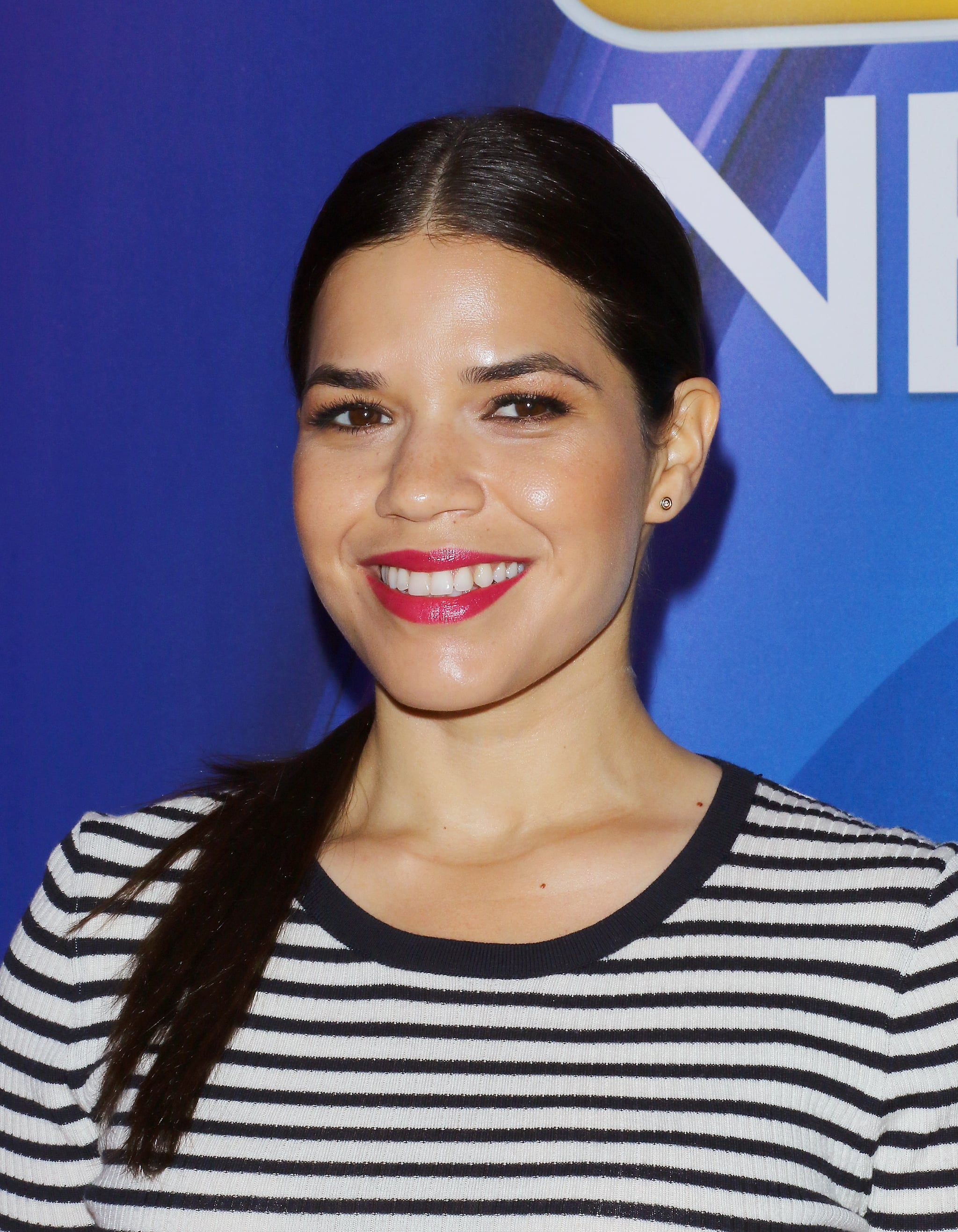 While celebrities are showing their disagreement with Donald Trump's immigration comments by criticizing the businessman, Honduran-American actress America Ferrera is taking a different route by thanking the presidential candidate. In a beautifully written op-ed for The Huffington Post, America says:

While your comments are incredibly ignorant and racist, I don't want to spend my time chastising you. I'll leave that to your business partners like Univision and NBC, who have the power to scold you where it hurts. Instead, I'm writing to say thank you!

You see, what you just did with your straight talk was send more Latino voters to the polls than several registration rallies combined! Thank you for that. Here we are pounding the pavement to get American Latinos to the polls, while your tactic proves most effective. Remarks like yours will serve brilliantly to energize Latino voters and increase turnout on election day against you and any other candidate who runs on a platform of hateful rhetoric.

America goes on to school Trump on the fact that Latinos are the "largest, youngest and fastest-growing constituency in the United States of America" — a group that as a presidential candidate you probably don't want to anger. She finishes with a call to action:

You have made your thoughts on the Latino community clear and you continue to stand by them. And in return, we will do more than tweet about our indignation and beat piñatas of your likeness. We will silence you at the polls. We will vote and use our growing position in U.S. politics. Our fellow Americans who understand and value our contributions will join us. We know there is nothing that scares you more.

Read America's piece in full on The Huffington Post, then read this viral open letter to Trump written by another proud Latina.

News
How to Join the Black Lives Matter Protests Safely If You're Undocumented
by Maria G. Valdez 4 hours ago