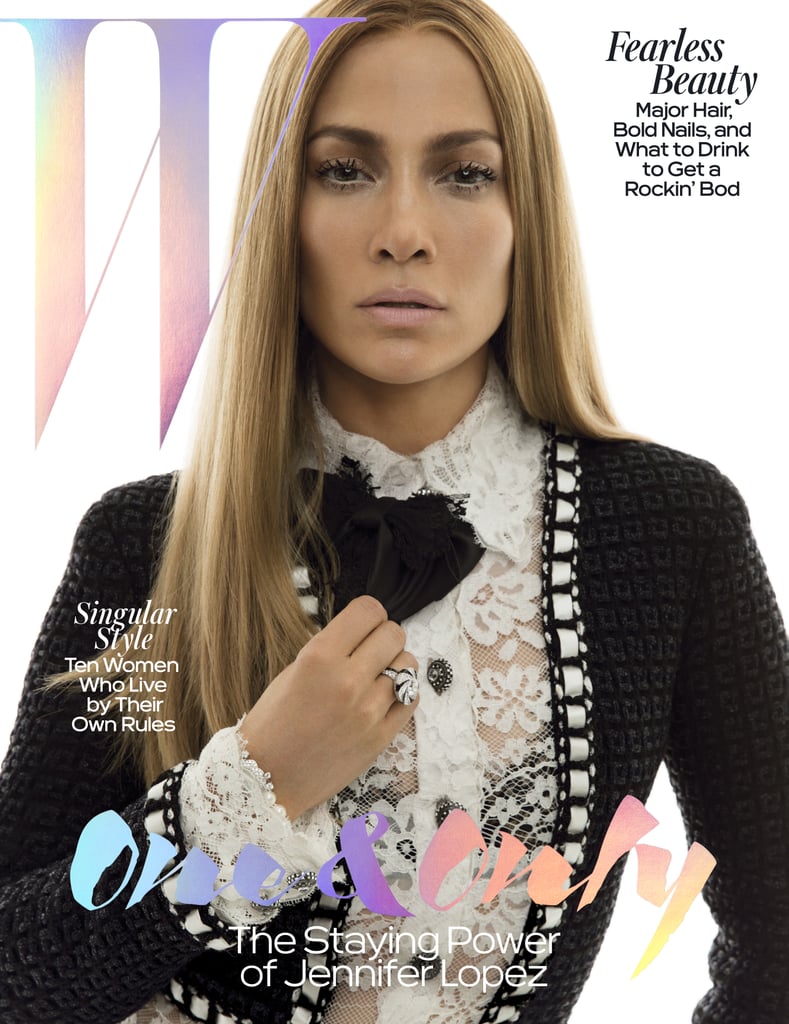 Jennifer Lopez's year is already off to a crazy-good start. With her Las Vegas residency in full swing; her NBC show, Shades of Blue, renewed for a second season; and a hot new song, "Ain't Your Mama," one could argue that 2016 belongs to Jennifer.

The 46-year-old triple threat looks damn good — and she's proudly reminding the world on the cover of W. In the magazine's stunning May issue, J Lo opens up about some of the struggles she's experienced during her rise to the top, including her sad split from Marc Anthony and what it's like to be a woman in a male-dominated industry. Keep reading for a sneak peek at her revealing interview, and then check out her hilariously poetic take on "Baby Got Back."

Jonah Hill
Jonah Hill Talks About Being Overweight and Having a Sense of Style: "Be Yourself . . . Lean Into It"
by Sarah Wasilak 1 hour ago