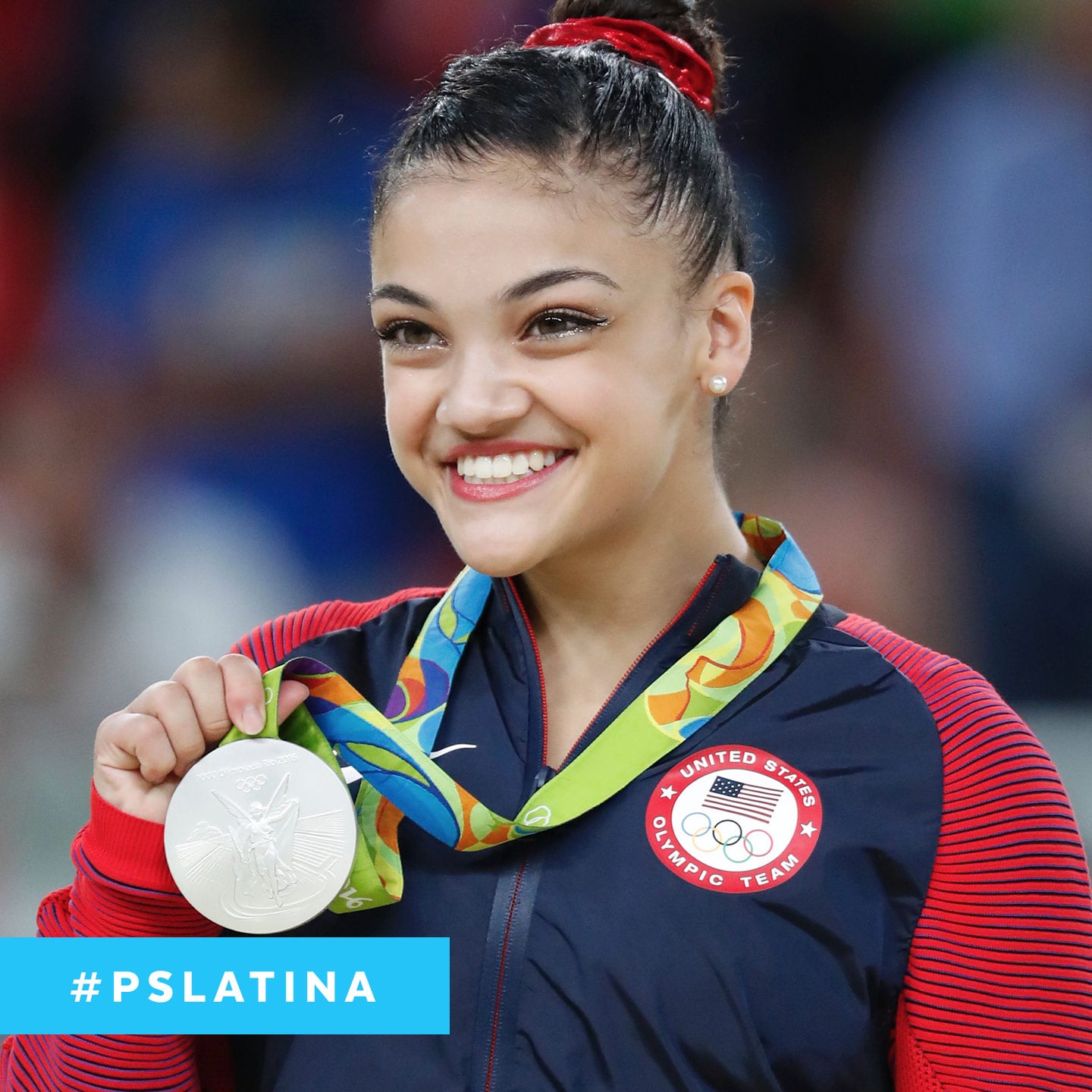 Laurie Hernandez is an American gymnast and winner of gold and silver medals at the 2016 Rio Summer Olympics.

"Look, Mama!" I pointed excitedly to the television screen, which showed a gymnast doing flips on the balance beam. "I want to be like her someday."

At just 5 years old, I realized I wanted to become a gymnast. Since then, through the physical and mentally demanding challenges, I've always found excitement and passion in the sport.

Looking back now, I realize there weren't many Hispanic gymnasts out there. I guess I didn't notice and it didn't affect me much, because I had my family.

My bond with my family is my foundation. My siblings are my role models, and my parents are real heroes. They have always been so passionate and focused on keeping our culture alive in their house, especially on holidays, that I never felt like I was missing anything.

Our culture involved music in Spanish, hilarious dancing, and incredible food. From Marc Anthony to El Gran Combo de Puerto Rico, we would sing their songs as loud as we could and dance as much as we wanted. I can't forget my mom's famous sofrito cooking in the background. She always needed my help pulling out the seeds of peppers so that the flavoring could be at its best.

Growing up with music in the house inspired me to express myself through my gymnastics floor routines and eventually on Dancing With the Stars. Grounded in my culture, I found the true meaning of courage and determination, which guided my way through the sport of gymnastics. These skills helped light my path to the Olympics and inspire little girls watching me to try something new.

I was the first US-born Latina to compete in gymnastics at the Olympics in over 30 years. I was very proud to represent my heritage and country, and I couldn't have done it without my family.

In appearances around the United States, my favorite story to tell is that of a young Hispanic girl who said she saw me competing at the Olympics. She said she watched my routines and was inspired to start gymnastics herself. She told me she didn't realize as a young Latina she could someday go to the Olympics for gymnastics until she saw me, someone who shared her background, do it. I'm honored to have maybe opened the door to more opportunities for young girls that look like me. I hope one day, there will be no doubts about what you can do because of your race or skin color. In the meantime, if there is a barrier in life, be the first to break it and show others that anything is possible.