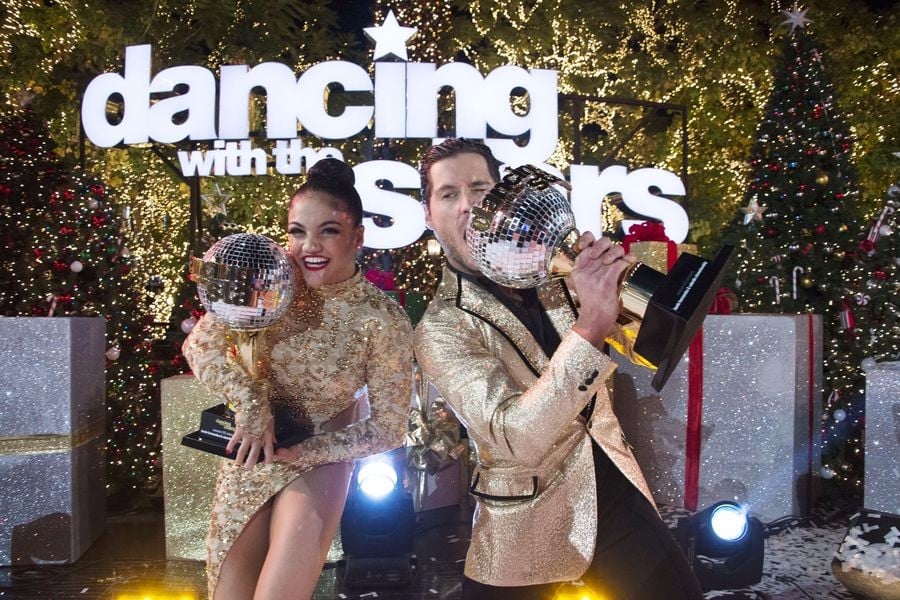 Laurie Hernandez Won Dancing With the Stars! Rewatch All Her Performances Now

Mere months after taking home both a gold and a silver medal at the 2016 Olympics in Rio de Janeiro, Laurie Hernandez found another calling: dancing. The 16-year-old Puerto Rican gymnast made quite the splash on season 23 of ABC's Dancing With the Stars, ultimately earning that coveted mirror ball trophy on Nov. 22.

With each week, Laurie and her partner Val Chmerkovskiy continued to impress the judges as they tried new styles ranging from the sexy salsa to the majestic waltz and everything in between. On the off chance you've missed Laurie's stunning performances before her second big win of the year, keep scrolling to watch them all in chronological order. Then, relive her best Olympic moments.