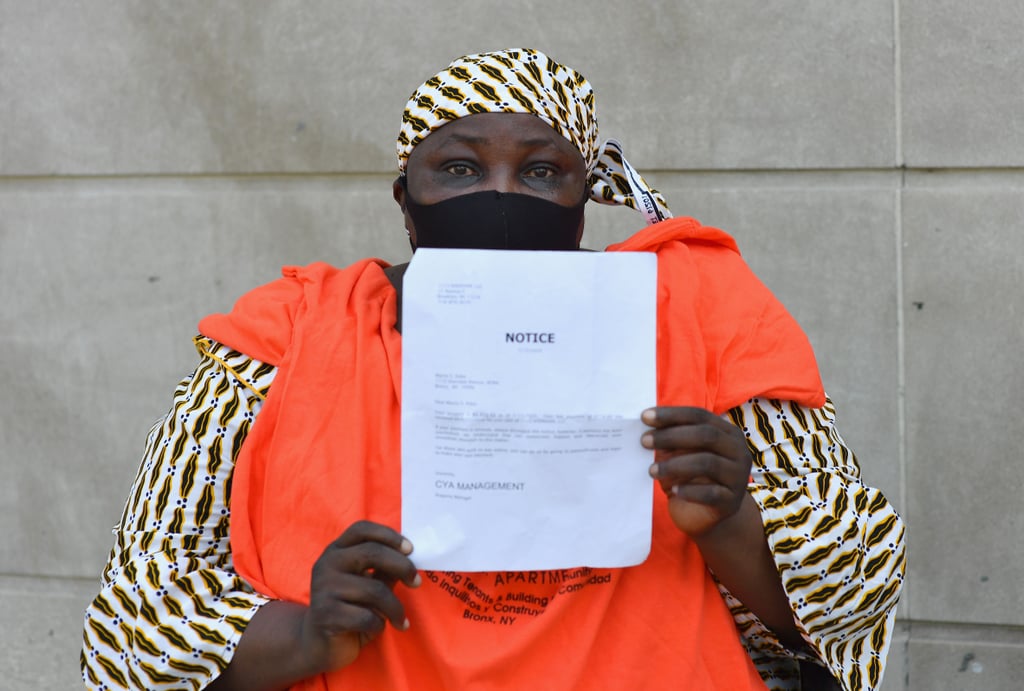 This Latinx Heritage Month, we're recognizing and honoring agents for change, from actors-turned-advocates in Hollywood to organizers on the front lines of causes that affect the material reality of our community's most systemically oppressed. This year's interviews represent a broad coalition, but the through line is simple: knowing we are worthy of honor and respect that we have yet to receive as Latinx people in the US, be it on camera or, in this case, in city housing court.

Across the US, President Donald Trump's administration's gross mismanagement of the novel coronavirus (COVID-19) pandemic is ravaging our community's most at-risk: working-class Black and Latinx people with too thin a social safety net to support the unbearably heavy weight of economic strain, much less in the midst of a public health crisis. The New York Times declared just last week, "This is America: a family crammed in a minivan driving mile after mile . . . first to one food giveaway and then to another," unable to make rent.

That's what drives organizer José Sanchez, a scholar of Latin American and Caribbean studies at New York University and New York City member of central Brooklyn's chapter of the Democratic Socialists of America. Like fellow Latinx DSA member and Capitol Hill powerhouse Rep. Alexandria Ocasio-Cortez, his is a commitment to ensuring the needs of the working class are met. Right now, that means meeting the immediate housing needs of the poor through organizing committees — one of which he was running for at the time of our interview, but he's since been voted in unanimously — protests, and rent strikes.

I first met José back at Rutgers University, where he was just as firm in his beliefs as he is now, and I always admired him for it. I was the editor of his column at our scrappy school paper — some things never change. What does change, though, is public opinion. As many people grow disenchanted with a two-party system and move collectively toward conversations of economic equality that have long gone ignored across the aisle, there is renewed hope that the interests of working-class people — Black and Brown people, poor people, our people kept in cages at the border — will finally be observed and protected.

Where organizers like José are, there is dedication to keep a roof over our proverbial heads. In his own words, "You have to spend however long you have on this earth scrambling, clawing at, and maintaining some dignity. Life's too precious and fragile of a gift not to fight for that." And in that fight, estamos unidos: there is solidarity in our struggle. 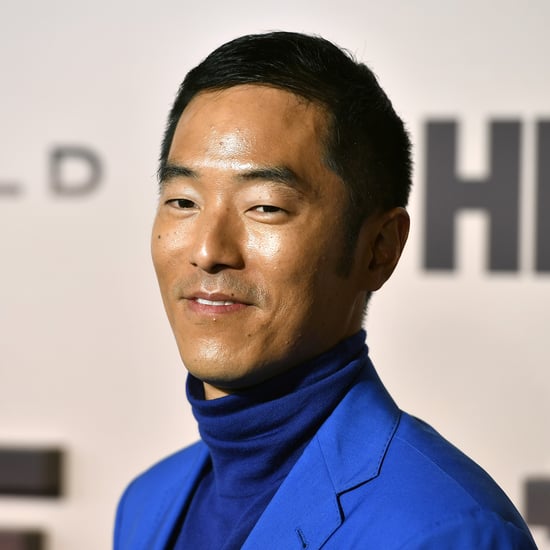 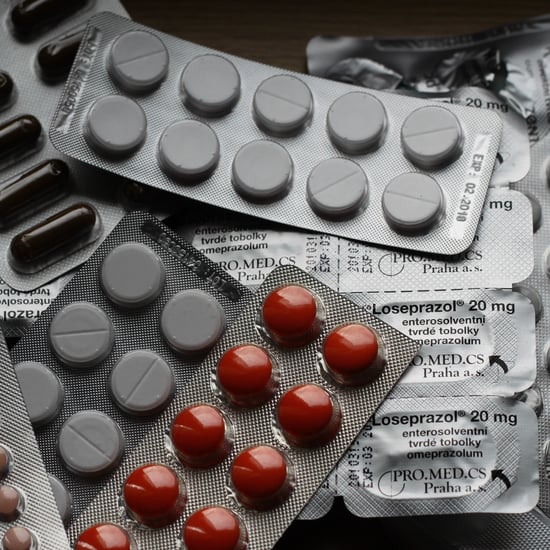 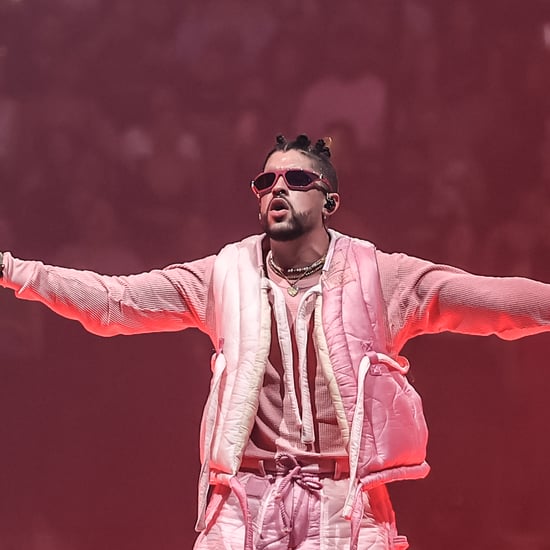