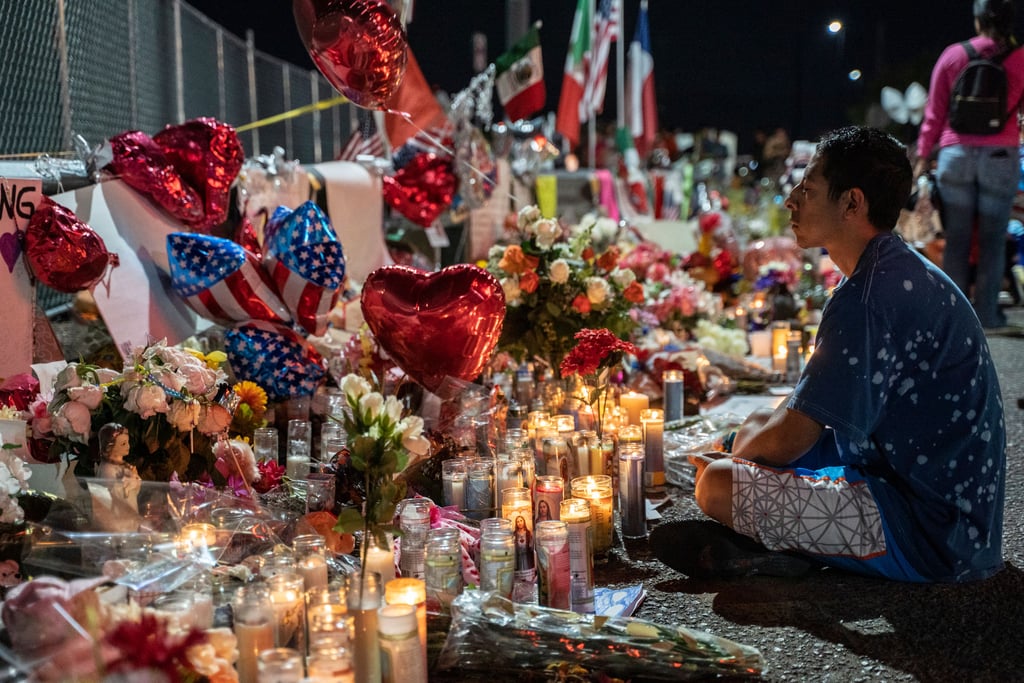 The short answer is, because our struggles are particular and compounded by one another.

A new study found that queer Latinx youth were 30 percent more likely to report a suicide attempt in the past year than non-Latinx queer youth. In a survey of 4,114 self-identified Hispanic or Latinx youth between the ages of 13 and 24, including 525 who completed the survey in Spanish, that 30 percent heightened risk was attributed to a single factor: immigration-related fears.

"It points to why we need to look more intersectionally at risk," said Amy Green, PhD, director of research at The Trevor Project, who led the study. But it's not that simple. "If we just say, 'Latinx youth are at [an] increased risk,' we don't really have a good way to address how to bring that down. But if there are policies in place that are causing fear, that are causing worries that are increasing their risk? That's the place that we need to obviously impact policy and [make] change."

Consider this. To be HIV positive in the US is to rely on a lifelong regimen of antiretrovirals in a country that denies universal healthcare to its citizens and essentially ties healthcare to employment. To be HIV positive and Latinx is to rely on the same regimen, only from the disadvantage of having systemically less access to that healthcare system to begin with, plus the highest unemployment rate of any racial and ethnic group in the US.

To be an undocumented person of color in the US is to live in a perpetual state of fear over being deported. To be undocumented and a trans woman of color is to face, too, the harsh realities of job insecurity, housing insecurity, a shockingly high risk of aggravated assault — the list goes on.

This is all to say, no one lives in a vacuum: the personal is political. If we care about the welfare of others, it's vital we understand inequity as the product of systems of power that work deliberately and in tandem. Intersectionality teaches us that the interplay of sexuality and gender, race, and class, for example, creates distinct fault lines. So when kids know that our people are kept in cages at the border, no wonder they worry over themselves or their families being detained or deported. When they know that there's no justice for Breonna Taylor, no wonder they feel hopeless. When they know firsthand that a lot of public policy boils down to racism, classism, and other -isms, no wonder it amounts to a public health crisis.

Before this study, very little was known about suicide rates specifically in Latinx youth who identify as queer. Today, we know enough to act on what we do know. As a queer Latinx kid who came out on the other side relatively unscathed, I want you to know: we see you, we need you, and we are here for you. I can say it gets better, but platitudes aside, we will demand and work toward better for you. In the meantime, The Trevor Project is an increasingly vital resource and partner in that work. On a three-way call with POPSUGAR, Dr. Green and The Trevor Project Press Secretary Rob Todaro discussed the study's findings and work that's yet to be done.