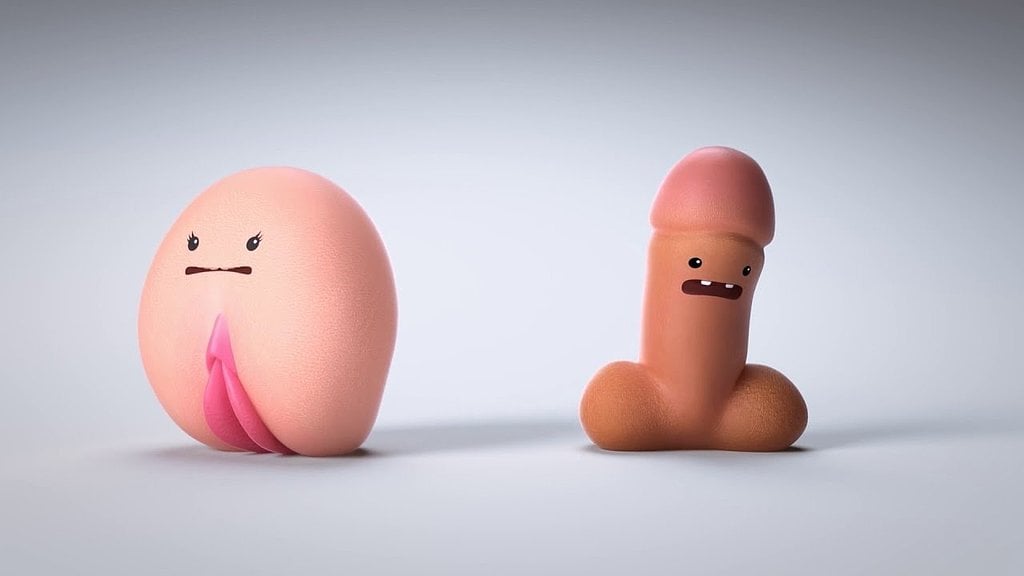 "Consent is simple. If it's not yes, it's no." That's the message Project Consent wants to send, and it's doing it in a kind of unconventional (and awesome) way . . . by means of animated genitalia. In three short videos, the nonprofit, volunteer-based campaign group hits the nail on the head about rape culture and sexual consent.

The cheerful boobs, butts, penises, and vaginas aim to call out and combat rape culture and open up the conversation about sexual assault. Watch these videos for an interesting and informational lesson. Bottom line? No means no. No ifs, ands, or butts about it.

Animal Videos
When Its Owner Burned Muffins, This Cat Knew the Smoke Alarm Was "Not a Drill"
by Alessia Santoro 5 days ago

by Nikita Ramsinghani 6 minutes ago