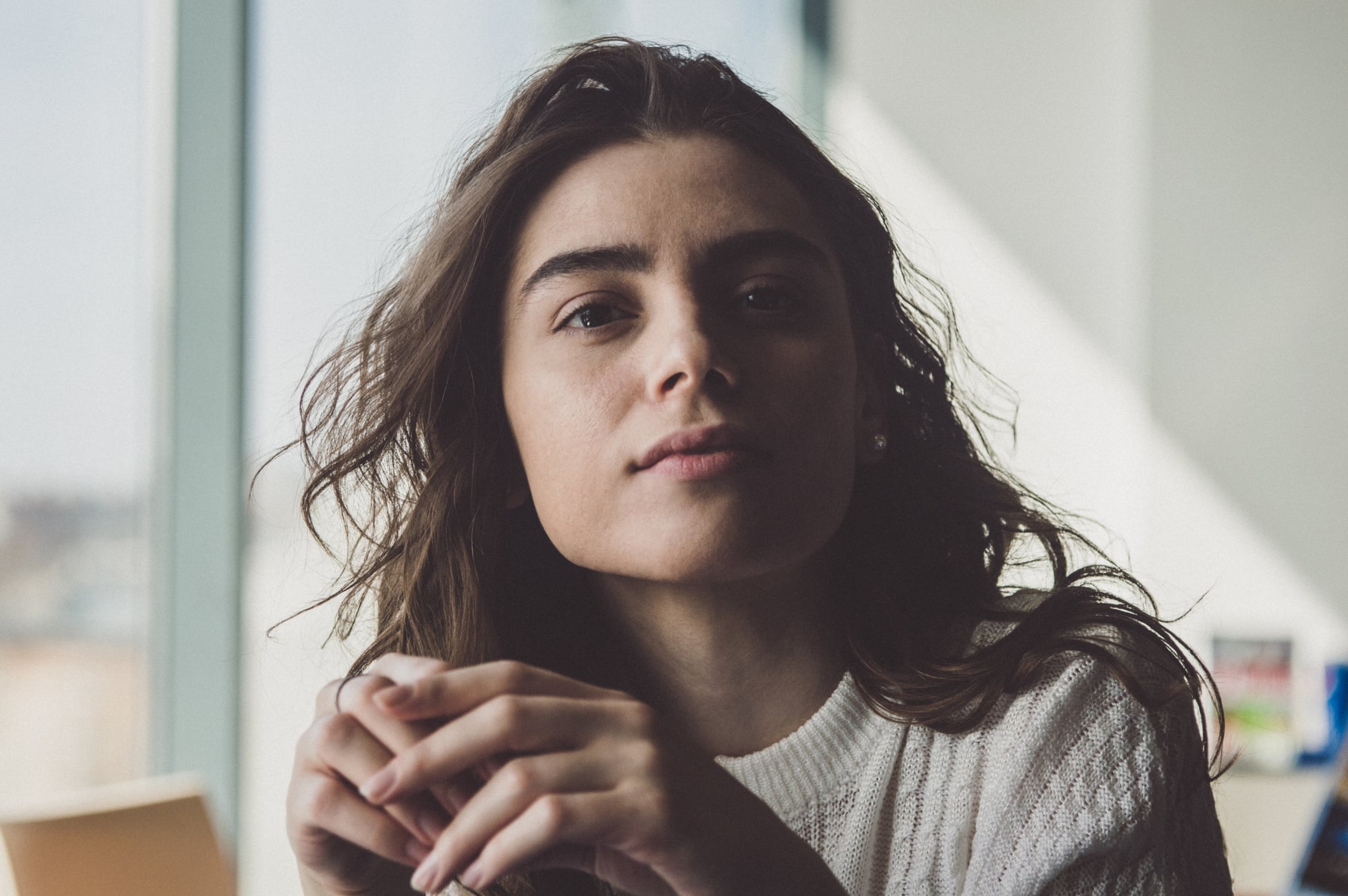 If you ask anyone in my family or any of my good friends to describe me in one word, I'm fairly confident the most common response would be "honest." It's common knowledge that I don't mince words. I am not the person you come to if you want to be pandered to or let down gently. Frankly, I just don't see the point. I do not enjoy the idea of being disingenuous, especially to people I care about, but really, to anyone at all. The way I see it, I'm not doing anyone any favors by lying. The more time and effort I spend thinking of ways to lie to you about your problem is less time we could be spending thinking about solutions. Let's get it over with, rip off the Band-Aid, and get to work.

Related:
Do You Need a "Friendship Cleanse"? Here's How to Know When to Say Goodbye

I am proudly honest, but please don't mistake my honesty for cruelty. I don't seek out ways to be nasty and I definitely don't savor the feeling or act of telling someone I care about something difficult. But to me, it's worth it if it will save that person pain in the future or will bring about a more rapid end to a current painful situation. I also don't let my honesty fly willy-nilly and volunteer opinions without that opinion being specifically requested. Again, I do not enjoy hurting anyone.

I draw the line at giving negative opinions about something that can't be changed. If you come to me and ask my honest opinion about the name you have given your child and it is the name that is already printed on the birth certificate, there is no possible way I can do anything but love it. That's for you and little what's-his-name to deal with when he grows up and realizes what you did to him. My telling you that now would only serve to hurt you and ruin our friendship, and that is never my intention. I am not above white lies, but only in situations when my telling you the truth would be worse than lying.

The way I see it, I'm not doing anyone any favors by lying.

In my experience, people don't ask for honest opinions unless they know the truth already. If you have a garbage boyfriend, you probably know he's garbage. So if you ask me what I think, I don't know why I would tell you he's anything but garbage. You are my friend; I care about you; I want you to be with someone who is not garbage. I would be doing you a disservice otherwise, and if that makes me a b*tch, then I guess I'm a b*tch. I'd rather be considered a "b*tch" than a liar or a terrible friend.

Related:
I Left My Group of Best Friends and Never Looked Back

Recently, my brutal honesty was blamed as the reason for a longtime friendship ending. I will not go into great detail, but a friend had been acting in a self-destructive manner for quite a while and grew frustrated at my inability to believe her insistence that she was "fine." It got to a point where the friendship had become so toxic that staying in contact was only punishment for us both. I was called cruel and uncaring and purposely nasty, but when I go back over what was said and done, I regret nothing. I wasn't saying anything she didn't already know, and I refuse to sit back and enable someone I care about to destroy themselves, not while I have the ability to possibly change the outcome.

I will never be the friend who sits with you on the couch, nodding and making sympathetic noises while you cry over your latest SO and explaining that it's not that they don't want to be with you, "they're just, like, super busy with work." I will sit you down and list all the ways they're terrible. I will explain exactly how obvious it is that they aren't into you, and why that sh*t is not to be tolerated. I will tell you why you deserve better and, when you are ready, I will help you move on. Because I love you. Honestly.