We're happy to present this article by Bob Alaburda from one of our favorite sites, YourTango. 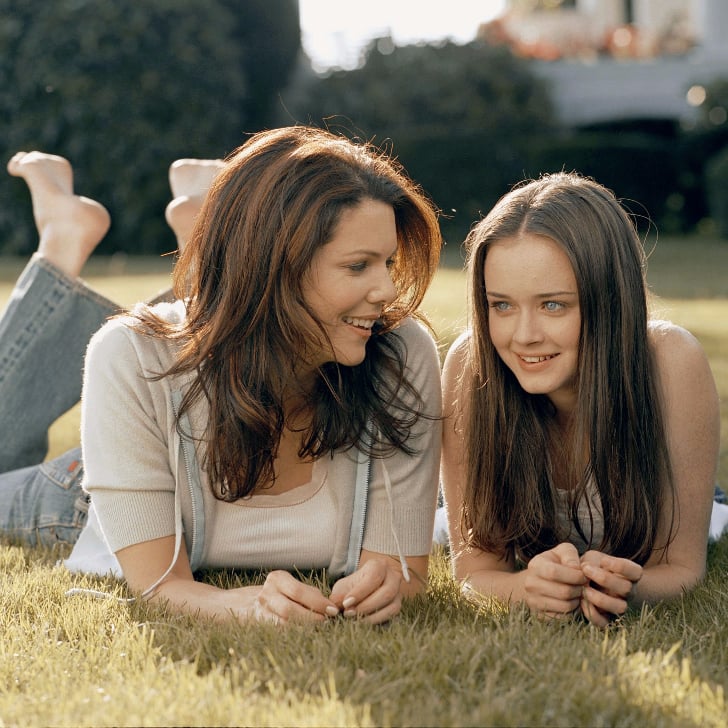 Not everyone grows up in The Partridge Family.

Children of single parents grow up seeing a very different example of romantic love than those who grew up in a "normal" household. Namely, none at all.

Growing up with loving parents can fill you with positive examples of how to handle relationships when you're older. Even having two parents who hate each others' guts can demonstrate what NOT to do. Either way, it's a learning experience.

But children of a single parent are left to gain that experience on their own. It's a lot like taking on a new job with no training: you learn the most in the field, but it's nice to have a heads up of what to expect.

That's not to say that children of single parents are helpless; we just have to learn some things on our own, and overall, we value different qualities in our partner.

1. We value inner strength and perseverance.

Growing up, my mom alternated between working two and three jobs at a time, getting a degree, and raising three boys on her own. It was easy to see it wasn't easy.

She could've easily given up at any point but she stuck through it, and my brothers and I only have her to thank for not crumbling under the massive pressure.

In growing up with a strong mother, I greatly admire that trait in others. It shows character and lets you know the other person isn't just going to give up when things get tough.

2. We're more independent, so give us room to breathe.

If you're the child of a single parent and you aren't in the upper class, you're probably a "latchkey kid." That is, you spend a lot of your after-school time unsupervised while your parent is working.

You learn to cook, take care of your things, and otherwise fend for yourself. Years of that independence causes you to grow used to having alone time.

I'll often feel guilty when my girlfriend helps me with something, because I'm so used to taking care of so many things myself — even though she loves me and is more than happy to lend a hand.

I can't help it, and I imagine it stems from how guilty I'd feel if my mom came home from working her second job and I'd only created more work for her in the meantime while she was doing her best to provide for us.

So, don't take it personally if you're dating a child of a single parent. This is just standard-issue emotional baggage that comes with the territory.

3. We're heavily influenced by the parent who raised us.

When you have both parents, I imagine you get a more balanced view on dating and life in general. Growing up with a single mom, I disproportionately received the female perspective on a lot of issues.

I'd wager that someone growing up with only their dad might have a few more "manly" traits, while maybe not understanding or relating to women as easily. And perhaps a guy raised by his mom might get you more, but may lack in other character traits a father would pass on.

Obviously, everyone is different, and the longer you live the more you can make up for these deficits. But don't be surprised if a dude with no dad never learned to be chivalrous, or a guy with no mom doesn't realize "I'm fine" means the polar opposite.

When you see the effects a broken relationship can have, and live through them, it might make you a little hesitant to commit for fear of making the same mistakes.

If your significant other is a child of a single parent, it should come as no surprise if they aren't gung-ho about marriage or kids. They don't want to cause the same home situation for someone else that they had themselves.

It's not that they're anti-commitment, it's just that it might take them a lot longer to warm up to the idea. Patience is a virtue.

5. We're strong enough to handle it, so you can lean on us.

Having no parent around a lot of the time when you're young means having to grow up a little quicker. It's not easy, but those tribulations give you strength. And what's the point of strength if you don't put it to use?

Don't be afraid to turn to your single parent partner if you need to. They can take it, and you'll have someone you know you can count on when times are tough.

We're all a product of how we grew up. Use that knowledge to better understand your partner, and it can only improve your relationship.

Family Life
Mom With Epilepsy on Raising Kids: "My Family Knows How to Unite in Any Kind of Difficulty"
by Murphy Moroney 3 days ago

Advice
Need Help Adulting? The Realworld App Covers Everything You Usually Call Your Parents For
by Maeve Reilly 4 days ago

by Perri Konecky 20 minutes ago