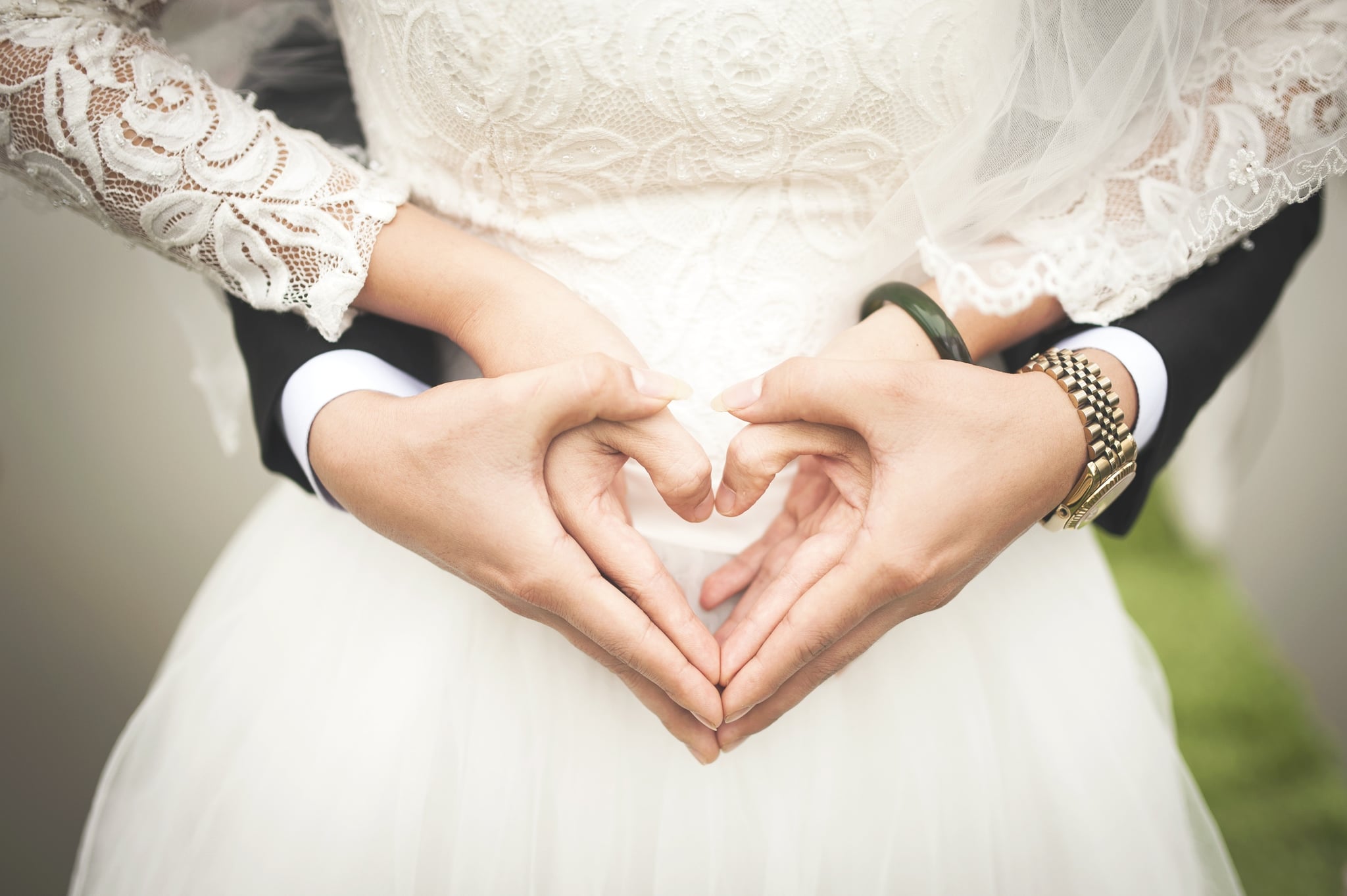 When I first met my husband, we were just a couple of 14-year-old freshmen in a sophomore-level math class. You would have thought we would have sat together in class like most kids the same age and grade would have done, but to be honest — and this is something I am definitely not proud of — I was a pretty shallow teenage girl back then, and I wanted nothing to do with him.

Throughout high school, my husband was a geek to the core. He was skinny and had braces and acne. He was incredibly intelligent and obsessed with Star Wars. His hair was never styled. I can still remember how his shaggy brown hair covered his eyes and ears. His clothes also lacked style. All I can ever remember him wearing were jeans that were way too tight for him and silly Far Side shirts. He was not my type at all.

I was a pretty shallow teenage girl back then, and I wanted nothing to do with him.

About a month before senior year ended, my husband and I somehow found ourselves in the same group of friends. His appearance and style pretty much looked the same as it did four years ago, but for the first time, I started noticing his personality. The boy was funny — as in super funny. He had a great sense of humor, and he could make me laugh like nobody else ever could. When I was getting ready for school in the morning, I looked forward to seeing him. After school, I found myself smiling just thinking about the way he made me laugh so hard earlier that day.

As we spent more time together during lunch, I learned more about him, and the more I learned, the more I liked about him. He had such a genuinely sweet and kind heart, and I couldn't get enough of him. At the time, it was hard for me to admit that I was falling for him, and I denied it to my friends. But deep down, I knew I had a crush on the boy I wouldn't have given the time of day to four years prior.

Related:
These Are the Little Things Women Notice About Their SO When in Love

He asked me to the school dance, the very last dance of high school for us, and I said yes. We began dating, and the rest is history! We were married seven years later, which is a memorable day that will remain in my heart forever. I'll never forget how handsome he looked in his tuxedo as I walked down the church's aisle toward him — the boy I initially never thought would end up being the man of my dreams.

We recently celebrated our 10-year anniversary. My husband is still a huge geek, and I absolutely love him for it. He even turned me into a bit of a geek as well. I am so glad that I was able to let go of my shallow teenage girl ways in time to come to my senses back in high school and see my husband for who he really is: a funny, smart, sweet, and kind soul who can still make me laugh like no other and make my heart feel completely filled with love.