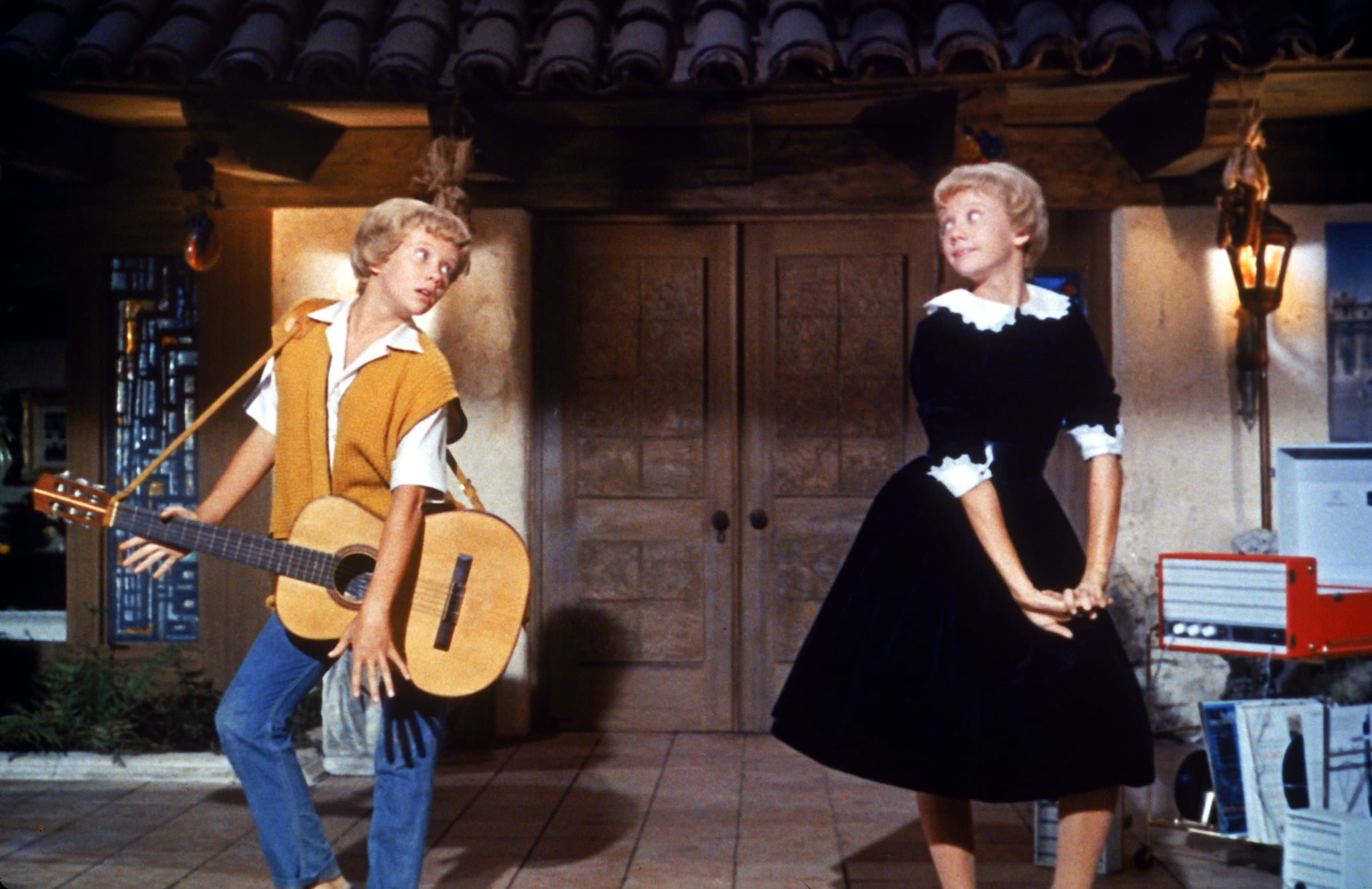 As a Hollywood powerhouse, Disney is very good at heralding its successes and hiding its oddities. Sure, we've all seen Beauty and the Beast, Mary Poppins, and Snow White and the Seven Dwarfs. But tucked deep inside the Disney Vault are more obscure titles, like The Black Cauldron, In Search of the Castaways, and The Three Lives of Thomasina. Some are merely bad. Others are weird. In some cases, like the gloriously campy The Watcher in the Woods, it's both.

Yet Disney's strangest movie was also one of its biggest hits. I'm talking about The Parent Trap, the 1961 comedy starring Hayley Mills. During its initial theatrical run, the film earned $25 million, which amounts to roughly $200 million today. That's a lot of money for a movie that, while on its surface is a fun family romp, is actually bonkers.

It's so bonkers that when it came time to write The Last Time I Lied, the follow-up to my bestselling thriller, Final Girls, I chose to set it at an all-girls Summer camp not unlike the one in The Parent Trap. It seemed fitting for a book about secrets and lies, considering how the movie is the most twisted thing Disney's ever made.

Just how twisted is it? Let me count the ways.

(Author's note: In all cases, I'm referring solely to the 1961 film and not the 1998 version starring Lindsay Lohan.)

"Let's Get Together," the song Sharon and Susan sing for their parents, truly is a winner. Radio listeners at the time agreed, turning it into a Top 10 hit for Hayley Mills in the Fall of 1961.

No one — and I mean no one — notices that even though Susan and Sharon grew up in California and Boston, respectively, both speak with a British accent. The movie fails to bring it up as well, leading me to think Sharon and Susan's parents split them up and never told them about each other because THEY AREN'T THEIR REAL PARENTS.

Think about it. There's zero reason not to tell Sharon and Susan that they have a twin sister unless there's more to cover up. Perhaps the girls were abducted at birth, probably from a London hospital, and smuggled overseas. Back in the US, their kidnappers decided the best chance of not getting caught was to split up the twins and live on opposite coasts. Their only mistake was accidentally sending them to the same Summer camp at the exact same time.

I, for one, love this theory. It yanks the movie from the realm of family-friendly fun into the YA thriller genre where it rightfully belongs, making it not just twisted but truly devious.

Riley Sager is the author of the international bestseller Final Girls. His latest novel, The Last Time I Lied, is out July 3.

Austin Butler
Austin Butler Was Hospitalized After "Elvis" Filming: "My Body Just Started Shutting Down"
by Njera Perkins 56 minutes ago

Relationships
I Lived With My Ex After We Broke Up, and It's One of My Biggest Regrets
by Lexi Inks 23 hours ago