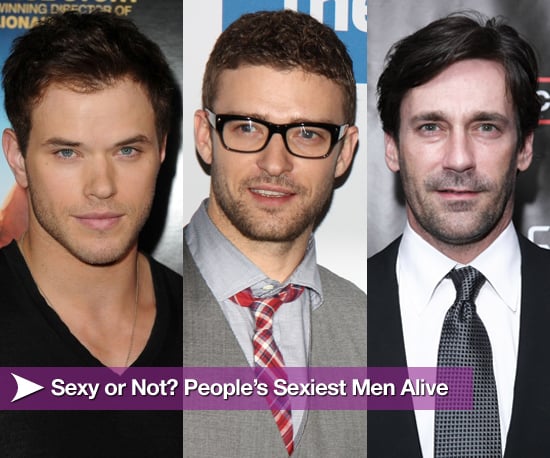 People named Ryan Reynolds 2010's Sexiest Man Alive, which is a lofty title considering nominees don't even have to go through a swimsuit competition. But I'm not here to argue with People's choice. After all, Ryan is sexy; Ryan is a man; and Ryan is alive. Let's do our own people's choice, though, by voting on some of the other finalists who weren't crowned king. 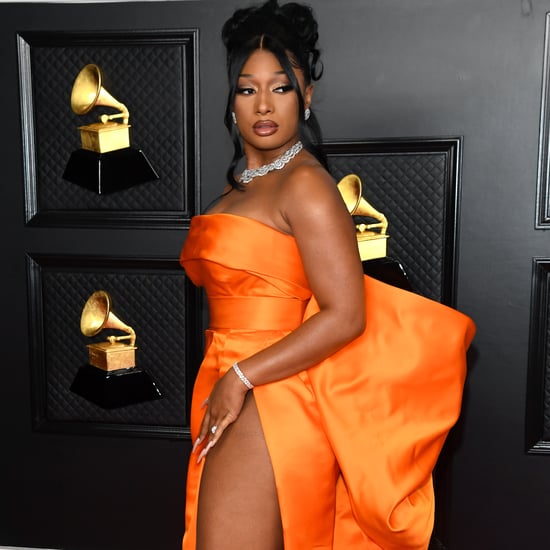