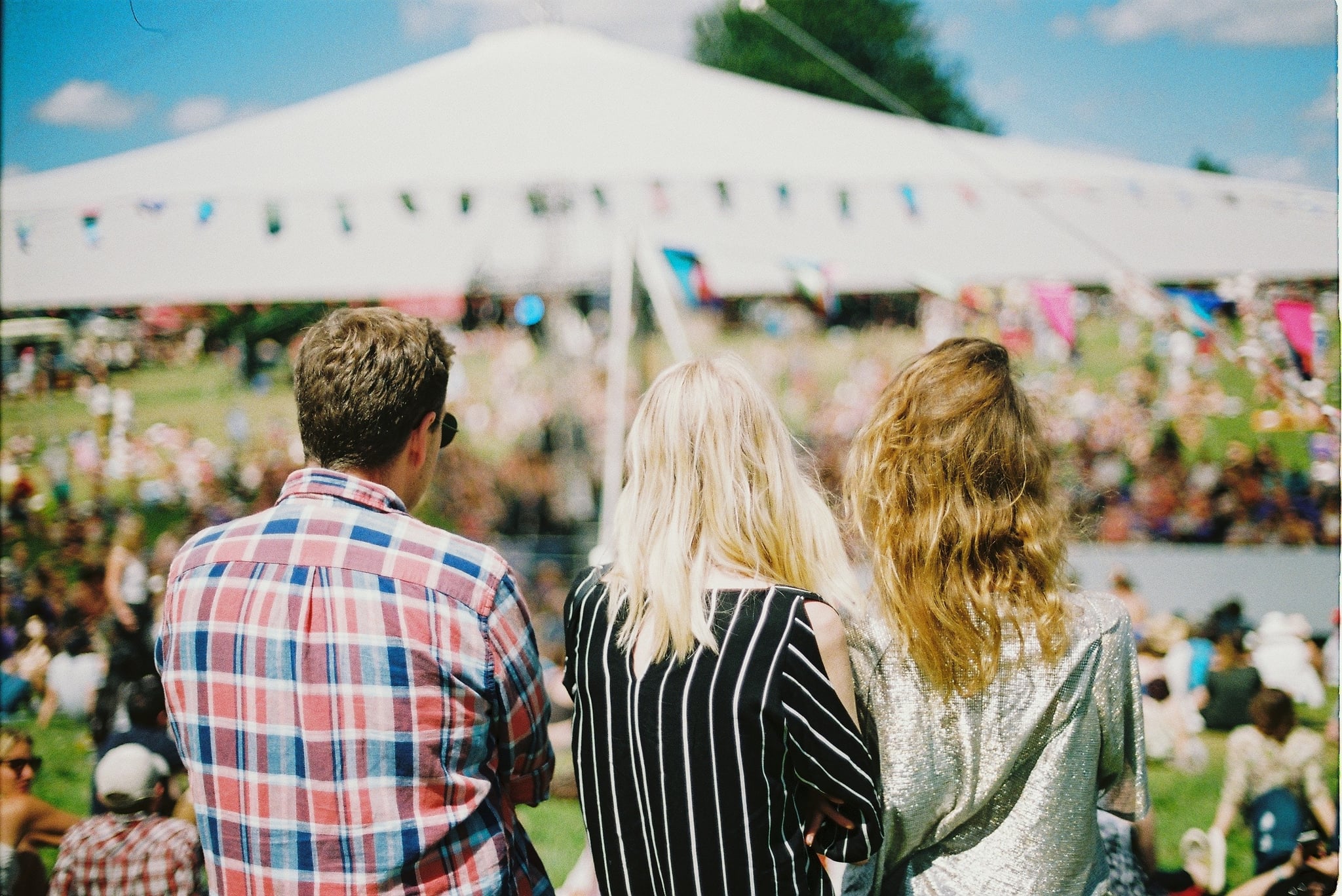 Polyamory, relationship anarchy, consensual nonmonogamy — do any of these terms ring a bell? Polyamory has been making a comeback in the media, but few people truly understand this romantic inclination. If they are aware of it, their knowledge probably comes from TLC's Sister Wives (or maybe even The Unbreakable Kimmy Schmidt), a seemingly made-for-TV representation of a lifestyle that goes far beyond religion or marrying every person you meet.

To put it in the simplest of terms, polyamory refers to relationships with multiple people in a consensual, transparent, and honest way. It's not cheating, it's not swinging, and it's definitely not a phase.

"Polyamory recognizes that love isn't a zero-sum game and it doesn't have to be exclusive or fit certain frameworks to be deep, healthy, and fulfilling. It doesn't assume that someone you click with sexually needs to be the only person you have sex with; or that someone you click with romantically needs to also be the person you live with, and things like that. Polyamory lets each relationship stand on its own terms, define its own boundaries, and meet the needs that it is able to meet, without requiring that a relationship include certain things (like living together) just because it includes other things (like sex)."

Related:
What It's Like to Be in a Polyamorous Relationship

Why do people choose polyamory?

Some individuals find comfort in being polyamorous after having difficulty being in a monogamous relationship. According to an article written by Dr. Elisabeth Sheff for Psychology Today, "In [her] 15-year study of polyamorous families, some of [her] respondents reported feeling like something was very wrong with them because they were not able to maintain an exclusive sexual relationship, even when they loved their partner." They were feeling guilt and anxiety due to the fact that they were interested in more than one person and would often find themselves in extramarital affairs, which only added to that unease.

When embracing polyamory, these individuals were given a sense of relief and acceptance that there was a romantic or sexual lifestyle that suited them in a healthy way. Zinnia states that "while many people associate polyamory with 'cheating,' it actually protects a relationship against jealousy and cheating in many ways, since you can have flings, sex, and even other relationships without it threatening an existing relationship." She also points out that "it's actually pretty arbitrary to assume that the person you have great sex with must necessarily be the person you want to live with, since those are very different skill sets and ways of relating to each other."

Dr. Sheff, author of The Polyamorists Next Door, cites many benefits to polyamory, including sexual diversity and personal growth as well as emotional intimacy and support. In a post for SwingTowns, Dr. Sheff's research led her to state that those who were involved in the same polycule (an interconnected social circle of those involved in polyamorous relationships) but were not lovers themselves were often "primary sources of support for each other." For example, if the wife of one married couple was involved with the husband of another married couple, the other partners in the relationships would often go to each other for support and an intimate emotional connection would be created.

But what about the children?

Some may be concerned about the effects of polyamory on the children of polyamorous partners. Who is the true parent? Won't the children be confused by seeing their father showing affection to someone who isn't their biological mother?

Since polyamorous relationships are based on a foundation of communication and transparency, children in poly families are reported as feeling a deep emotional connection within their expanded families due to the honesty that has built the relationships. Poly parents raise their children based on the same values they apply to their relationships, which provides the children with an open environment to ask questions and receive open and honest answers.

Polyamory isn't for everyone, just as monogamy is not for everyone. It requires a deep sense of trust and open communication for all parties involved, which may be difficult for those who want a monogamous relationship with a partner who is interested in polyamory. Luckily, there is a growing world of resources and relationship counselors that are invested in the poly community, so finding answers and support has become easier. Just be honest and transparent about your emotions, and you will find yourself in a relationship that suits you best.

Relationships
I Lived With My Ex After We Broke Up, and It's One of My Biggest Regrets
by Lexi Inks 3 hours ago 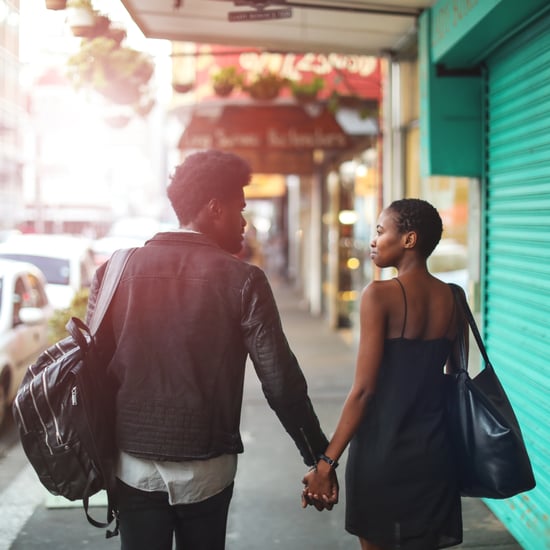