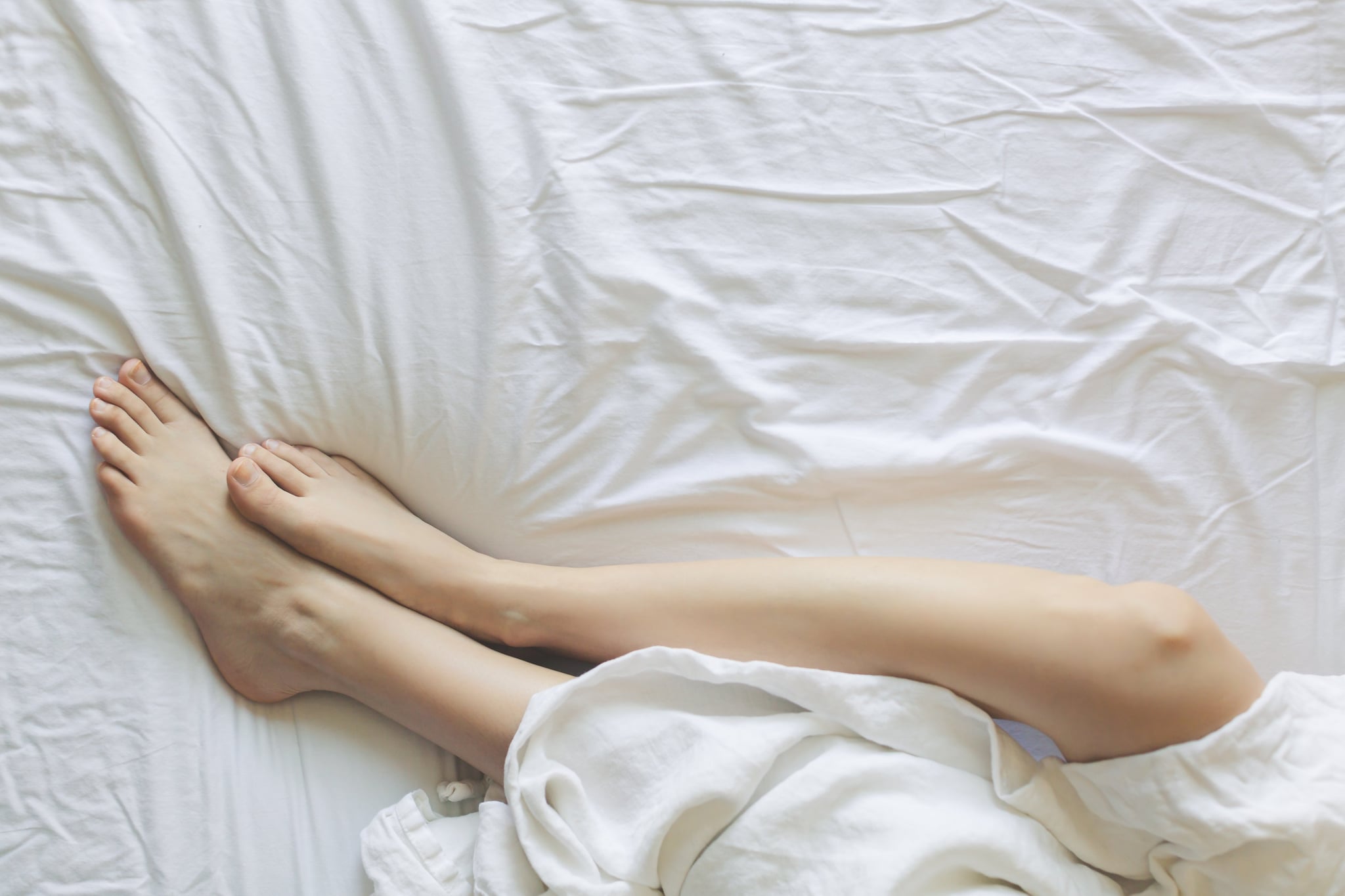 In every intimate encounter I have, I've learned to expect what I call the "inevitable question," aka "Did you have an orgasm?" In this particular incident, it came the morning after my second encounter with a man named Calvin as we laid in his bed contemplating what to order for breakfast.

"So about what you said last night," said Calvin, "do you really not have orgasms?" "Oh, I do," I said. "But not from sex." There was a brief silence as Calvin stared at me, probably trying to piece together what he just heard. "Don't worry though, I enjoyed it," I added. And I was telling the truth. I really had — why else would I go all the way to Brooklyn in the middle of the night?

In the seven or so years that I've been sexually active, I've had more or less the same conversation with many different people. I've repeated it so many times that I once jokingly told my friends I should start carrying business cards that say, "Yes, I'm a 23-year-old woman who can't orgasm. No, it doesn't mean I won't enjoy the sex." But even if I did hand out said business cards, it wouldn't make that much of a difference, because the trouble usually begins after I tell a partner I have orgasmic dysfunction.

It was no surprise to me that men seemed generally more affected by me saying, "There is no way you're giving me an orgasm," considering 80 percent of women have admitted to faking an orgasm at least once in their lives. There was an ex-boyfriend in Seattle two Summers ago, for example, who would ask me every single time after sex if I came. Hearing that I did not, he got more and more insecure and resentful. His insecurities brought the eventual end of our relationship. And the women I've been with were generally much more accommodating and understanding, though not always. There was a beautiful woman this past Spring who enthusiastically went on a date with me, yet grew cold finding out she could not make me come despite her best efforts. She stopped returning my calls after that.

Related:
3 Tips For 69ing the Good and Proper Way

I eventually realized that as long as someone possessed enough self-confidence, my inability to orgasm was no detriment. A boyfriend this past Summer looked at me after learning I wouldn't climax without my vibrator and said, "Well, bring it out then!" Another time, a woman at whose place I was spending the night rushed to the bathroom to wash one of her vibrators, came back, and triumphantly said, "We are going to get you off!" There were also countless others who made sure to check in with me multiple times during sex, just to be absolutely sure I was enjoying what was happening.

I ended up enjoying Calvin's company, so we made plans to see each other again. The next time I saw him, he told me he thought about what I had said and he had an idea: "I think if we can get you to relax, and if you tell me what you like, I think we can make you come." And who knows, maybe some day, we can.