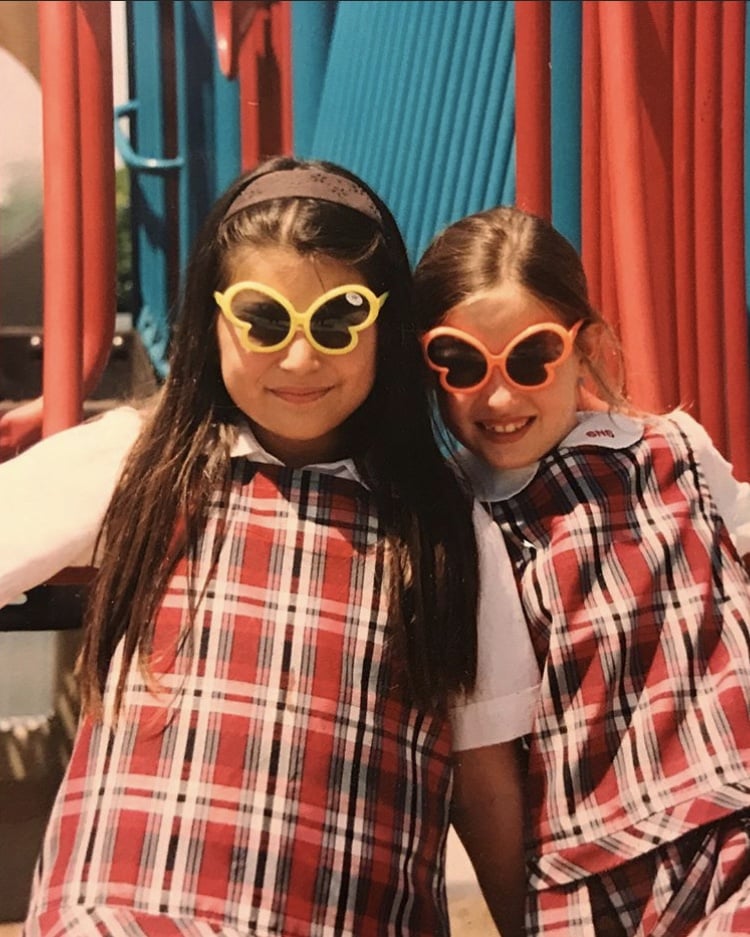 There are three common types of friendships. There's the best friend who's basically assigned to you at birth because your parents go way back. There's the ride-or-die friend from your early childhood years. (This friendship will either sadly fizzle out come college, or it'll stand the test of time.) And there's the adulthood friend you met in college, at work, etc. But then there's the margin that a lot of people don't talk about, and that's where my best friend and I fit in.

We became inseparable at the age of 7. We spent every second of recess holding hands and skipping around the first-grade playground while belting the Grease soundtrack at the top of our lungs, alternating between "You're the One That I Want" and "Summer Nights." Our obsession with Sandy Olsson and Danny Zuko bonded us for life.

Hitting the pause button allowed us to experience new things and meet new people without holding the other back, and now we're closer than ever before.

No one goes into high school thinking they'll break up with their best friend. Rather, it's the exact opposite; they're supposed to be your lifeline amid the chaos of teenage drama. Our friendship didn't survive those four years, but looking back, I know it's the best thing that could have happened to us individually and as a unit.

There was no blowout or big fight. In fact, there was never even a discussion of what was happening. Both of us at 14 just knew we were headed in different directions, and it was very transparent that those paths and interests didn't quite involve the other person. Hangouts after school stopped, there were no more holiday parties, and we both did our own thing. The mutual respect for one another never went away, and sure, we exchanged birthday texts, but I didn't have her as my best friend anymore and vice versa.

Fast forward to the few months leading up to college, and we slowly began working on rekindling our friendship. By winter break, we were getting into the hang of being involved in each other's lives again.

Hitting the pause button allowed us to experience new things and meet new people without holding the other back, and now we're closer than ever before. We've road tripped across the US, visited each other's college campuses, traveled abroad, gone to concerts, and made so many countless memories. I feel so lucky to say I have my best friend back! 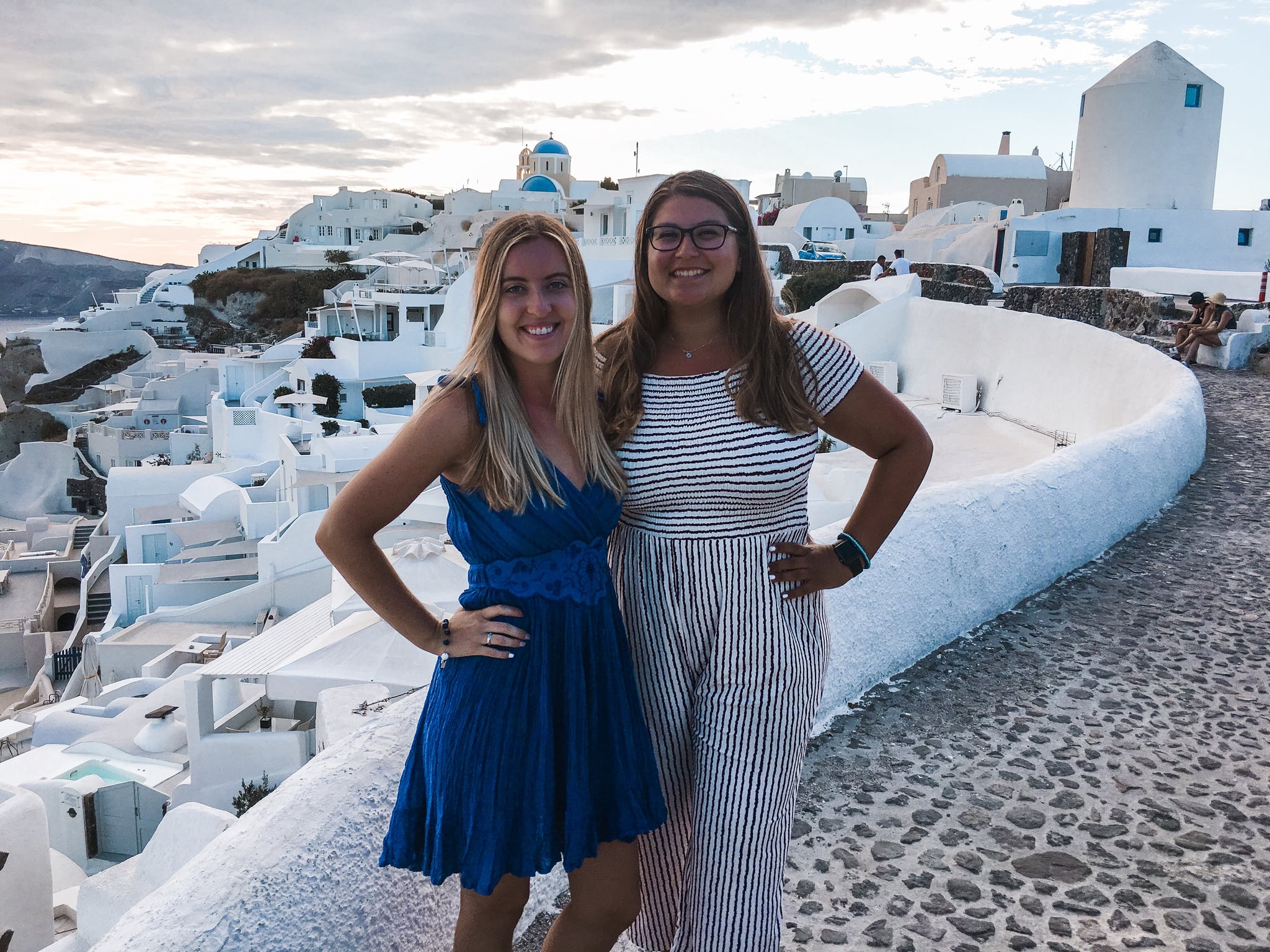 But if we didn't take those years apart, I'm not sure our friendship would be in the strong, healthy place it is now. Both of us went through some pretty heavy life-changing events during our time apart, and we learned so much about ourselves before we came back together. And I'm so appreciative to have my emotional support system back, because at the end of the day, no one truly knows or understands me better.

I want anyone else going through something similar to know it's OK if you need to take a break from a friendship, especially if it means growing into better versions of yourselves. Sometimes you need to be on your own for a little while, and if they really are your friend, you'll find your way back to each other. We sure did.