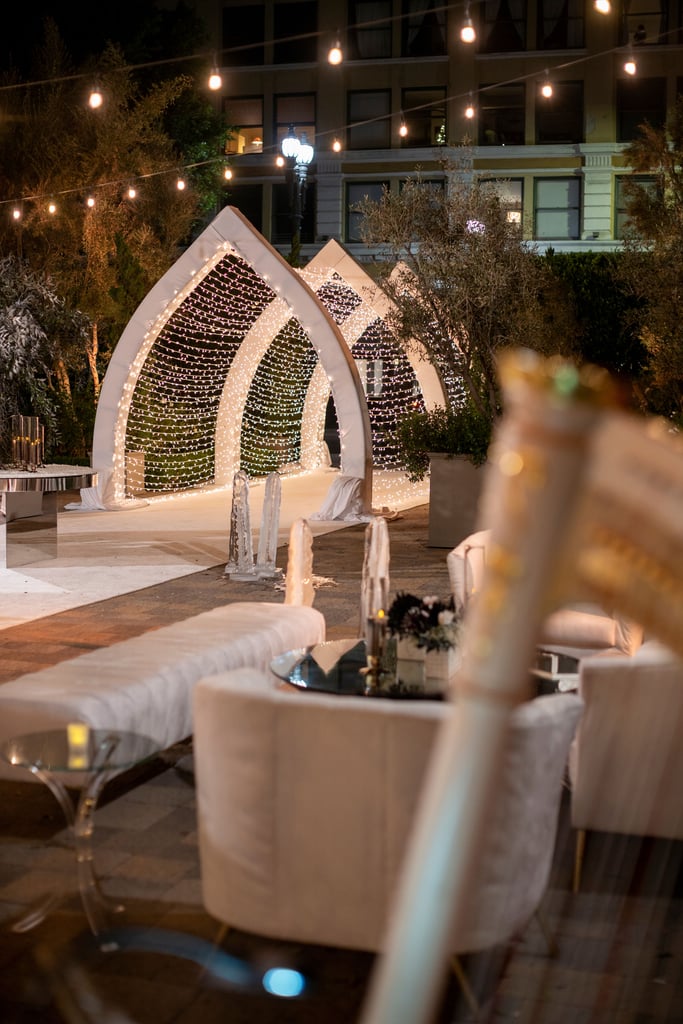 Quinn and Richard's wedding took place on Dec. 15, 2019, at the Cathedral of Saint Vibiana in downtown Los Angeles. Vibiana was LA's first Archdiocese Catholic cathedral and is one of the city's few remaining 19th century landmarks, though now it's better known as a wedding, events, and performing arts venue.

Celebrity News
Porsha Williams and Simon Guobadia Are Officially Married: "The Best Is Yet to Come"
by Sabienna Bowman 1 week ago