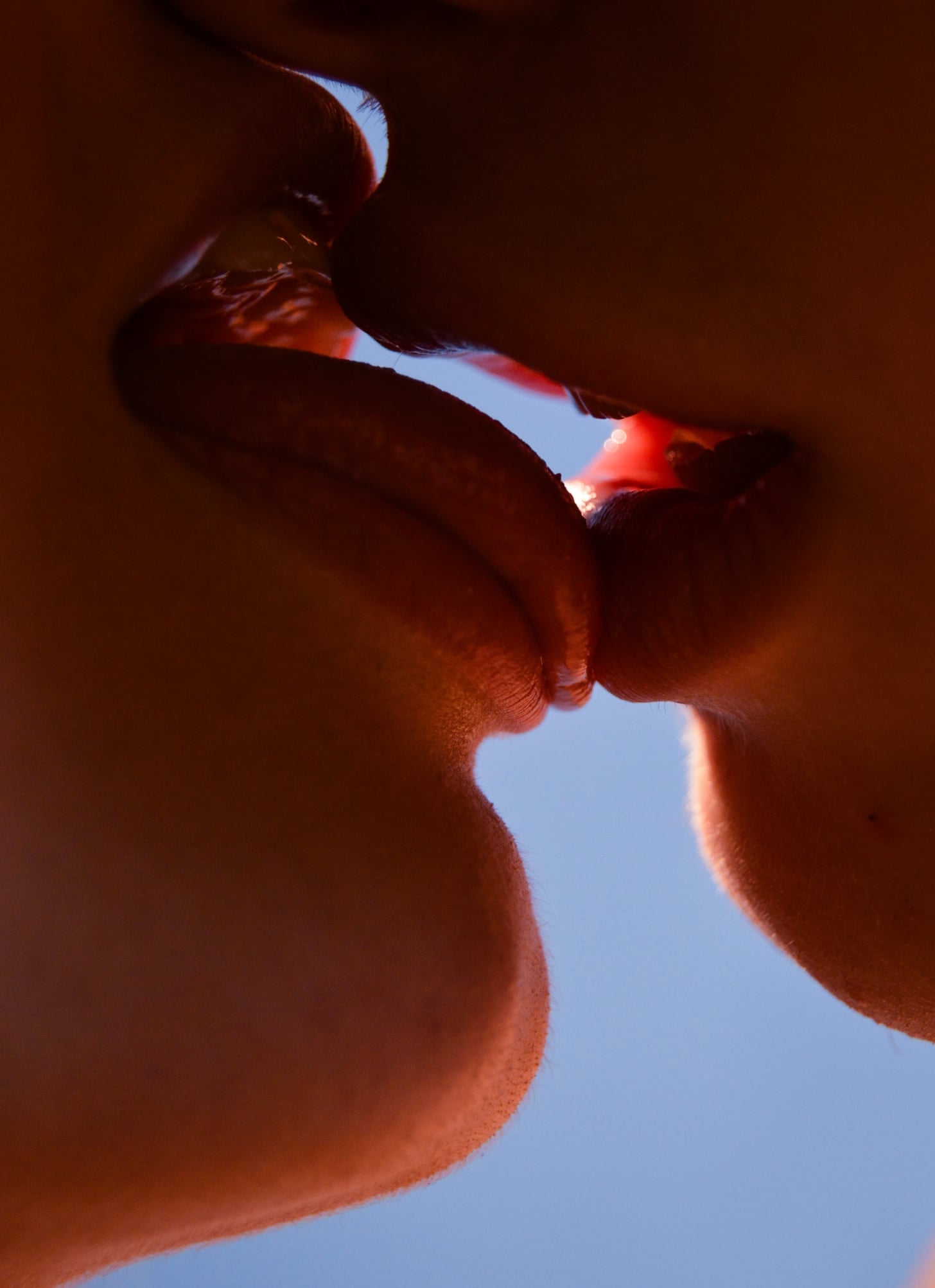 Winning the title of "Biggest Flirt" in high school not only made me feel flattered because people actually knew who I was, but it also made me wonder just how big of a flirt I was . . . My graduating class had more than 1,000 students, and the fact that I received this notable nickname was both invigorating and somewhat confusing. Was I really that big of a flirt? I've always enjoyed flirting, but I thought it was something everyone did just as much. When I asked people why they chose to write my name down by "Biggest Flirt" as opposed to someone else's, the resounding answer was simple — "Lauren, you're a huge flirt."

Is flirting something society teaches us, something we acquire as we get older, or an innate ability some of us tap into more than others? For someone like myself, flirting has been part of who I am — for better or for worse. I find pleasure in the aimless, casual act, as well as pure joy when I'm strategically tapping into my talent. Flirting has power to it, and owning the boldness, fearlessness, and pure sexiness of it is just what makes it so attractive and enticing. As the so-called "Biggest Flirt," (no autographs, please), I've found that flirting has helped me gain more confidence in the bedroom, more energy in the dating realm, and more fun in general. Which begs me to ask, how much of a flirt are you?

Flirting has power to it, and owning the boldness, fearlessness, and pure sexiness of it is just what makes it so attractive and enticing.

To answer that question, there's a personality quiz that'll do the dirty work for you. Psychology Today's Flirting Personality Test holds the answer, and it might be more accurate than you expect. The test is 30 questions and takes around 20 minutes to complete. Besides some of the questions being a bit long, the other big downside is that it leans heavily heteronormative (the test says that it's "for women" and only refers to men when talking about romantic interests). Would love to see Psychology Today update it to be more inclusive.

With quick multiple-choice prompts, I flew through the test and was ready to see if my title still held true. The results were in, and I had my verdict: "Lauren, you're a huge flirt." Described as "no stranger to romancing," the quiz told me I was a flirtatious person who could easily switch into a seductress with a wink of the eye. While my results checked out, taking this quiz made me realize just how much flirting was part of my personality even so long after high school. If you're wondering how you rank on the scale of flirtatiousness, take the Flirting Personality Test here now, and let the results crown you as the true type of flirt you are. Don't worry, there's room for more than one "Biggest Flirt."

Kourtney Kardashian
Celebs May Love Power PDA, but For the Rest of Us, It's All About "Private but Not Secret" Love
by Taylor Andrews 17 hours ago

Celebrity News
Yes, Hot People Get Cheated On, Too
by Taylor Andrews 4 days ago 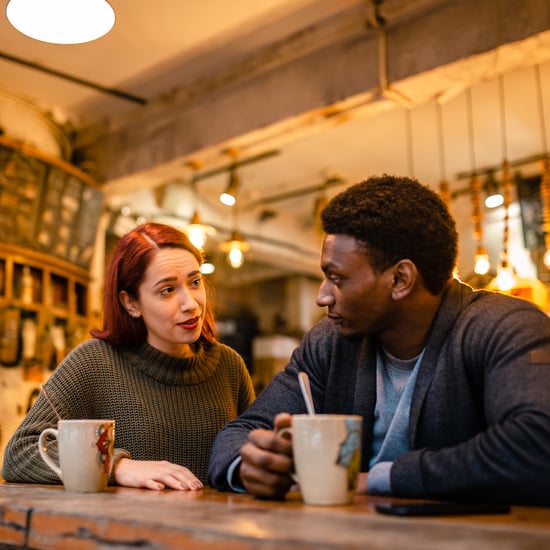