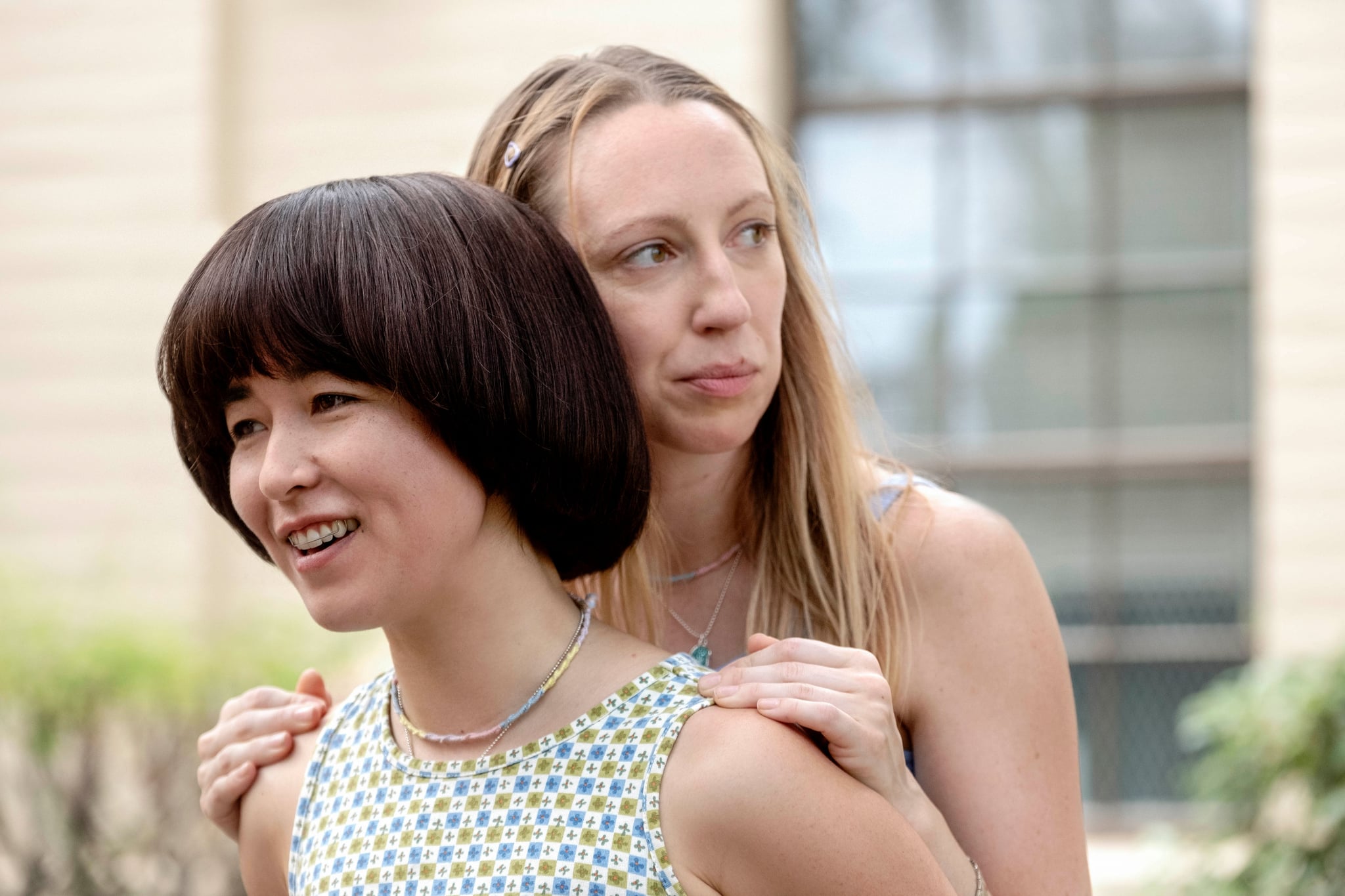 There's an arc toward the end of PEN15's first season in which inseparable besties Maya and Anna get into a passive-aggressive fight that nearly leads to the dissolution of their friendship. The hurt is palpable, and upon watching the episode, I was suddenly right back in the halls of my own middle school, experiencing the unbearable pain of growing up all over again.

Seventh grade was the loneliest year of my life. My elementary school best friend had deserted me for her ballet friends (no shade, they were super cool), I had no discernible interests or skills, and I was consistently eating lunch in the library. Some days, I would stomp with purpose around the halls at lunch trying to look like I was needed in some other part of the school, but I was really just walking in circles. One Friday, my crush asked me for advice on getting another girl's attention, and then I got sh*t on by a bird. It felt like everyone knew what they were doing, and I wasn't given the instructions.

One Friday, my crush asked me for advice on getting another girl's attention, and then I got sh*t on by a bird.

Then I met Sydnee. She had transferred in from another school, and she was my brand of weird. We played with Barbies, swam clad in basketball shorts in her pool every day after school, tested the limits on how much cheese could go on nachos, had condiment fights in her kitchen, made strange cocktails out of olive juice and mayonnaise and drank them on dares (she threw up), and were glued together almost instantly. Neither of us had instructions, but that was OK, because we had each other. 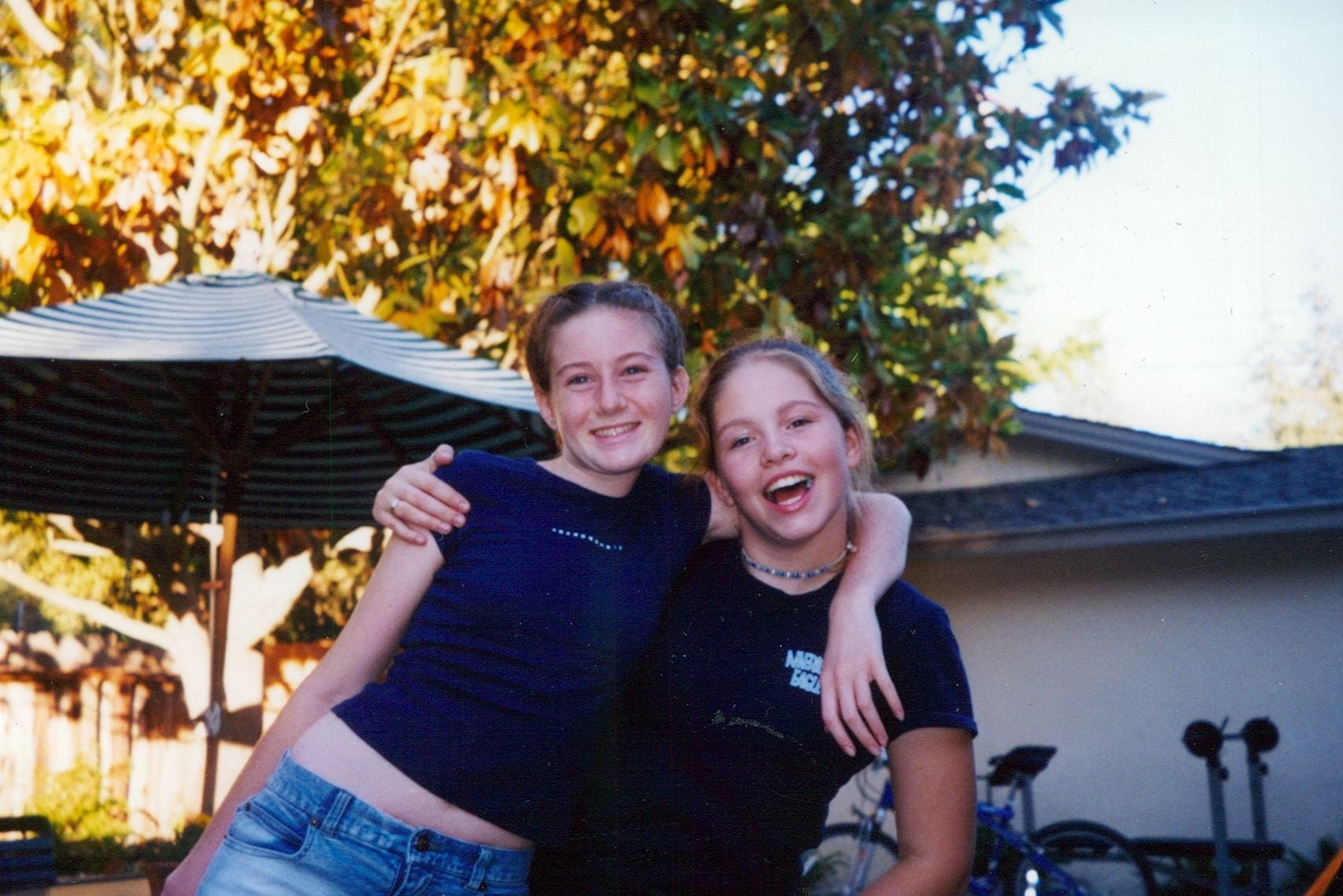 I didn't realize it until PEN15's first season was released last year, but I'd never seen that type of friendship in that stage of life portrayed on TV. Shows that take place in middle school are usually meant for, well, kids in middle school. They don't cater to adults looking back on their most painful years, nor do they feature two 30-somethings playing 13-year-old versions of themselves. The storylines on PEN15 don't shy away from the overwhelming anxiety of puberty — the whole point is to expose and normalize those private moments without turning them into "very special" episodes.

Some may think that Maya and Anna are exaggerated caricatures of middle schoolers, but that's how Sydnee and I acted. We obsessed over crushes in a borderline unhealthy way, lived at each others' houses on the weekends, anguished over whether to go to pool parties (she was always pro, I was always no), didn't understand tampons, and were generally bizarre teenagers. But we loved each other because of our shared weirdness, and watching PEN15 20 years later asserted that even if that type of friendship isn't universal, it's at least not unique.

Season two sees Maya and Anna's friendship on the mend, but it's once again threatened when a mysterious but wealthy girl seeks their attention, weaseling her way in between their impenetrable bond. This illustration of "two's company, three's a crowd" is all too relatable. When you're that close with someone during your adolescent years, the unexpected competition from a third party can feel catastrophic and engage feelings of jealousy you didn't even know you were capable of. I'm not going to name names, but we had our fair share of interlopers, and each time, the threat of losing My Person felt so real. Losing the kind of deep love that comes from a best friend, especially at that age, can mean a heartache worse than the fallout of any romantic entanglement. 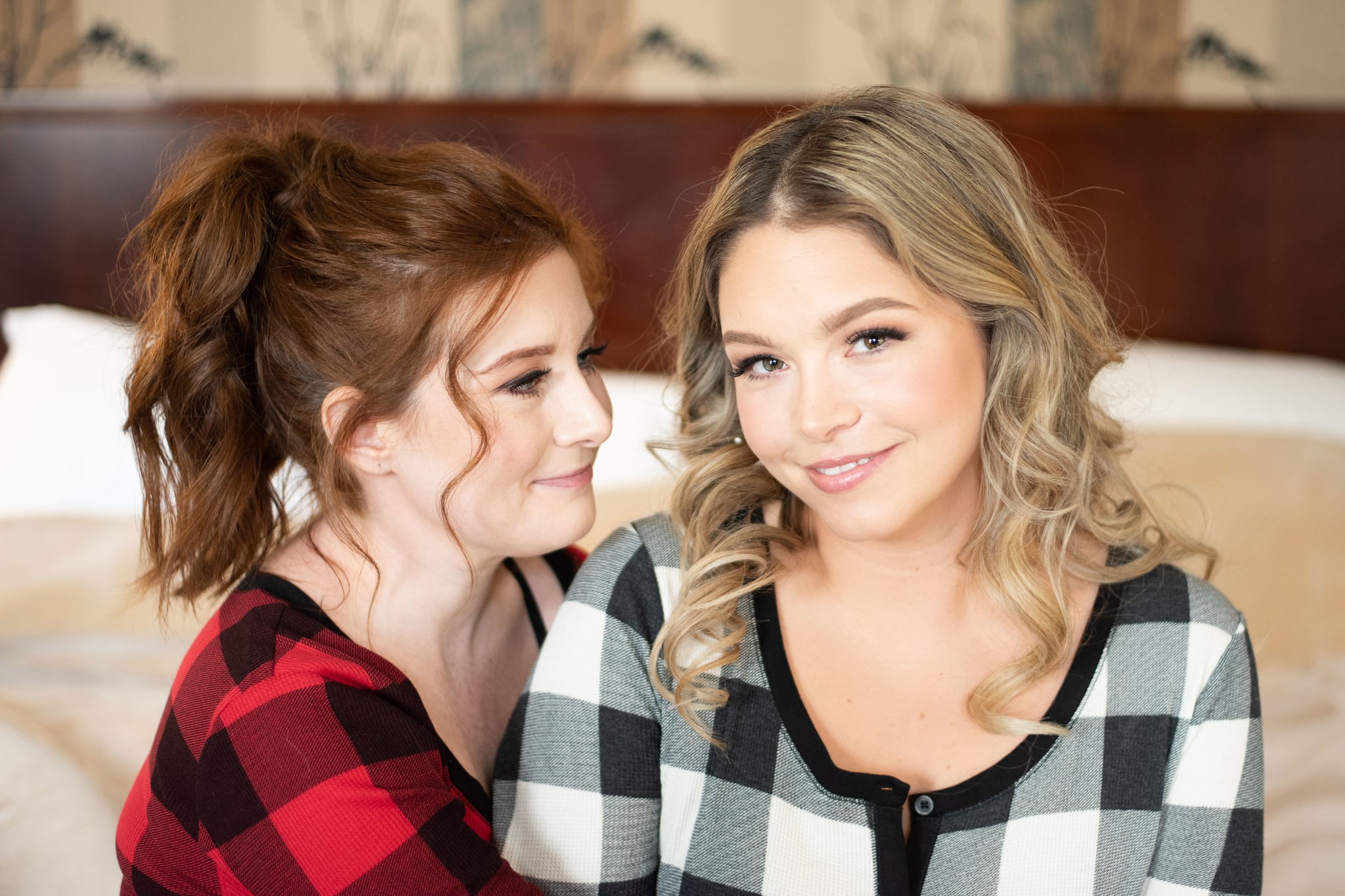 Though we haven't lived in the same city since high school, Sydnee and I still talk every day. We share videos of our babies, joking (not really) that they'll marry each other one day. We turn to each other for relationship advice and recipe tips. She toasted me as the maid of honor at my wedding, and this past year, I was able to return the favor. The above picture is from our last sleepover, which took place the night before she got married. We've been through some sh*t, but we always come back to each other.

After watching PEN15's brilliant second season, I texted Sydnee and asked her how our friendship survived eighth grade.

"Because we're soulmates," she wrote. "Duh."