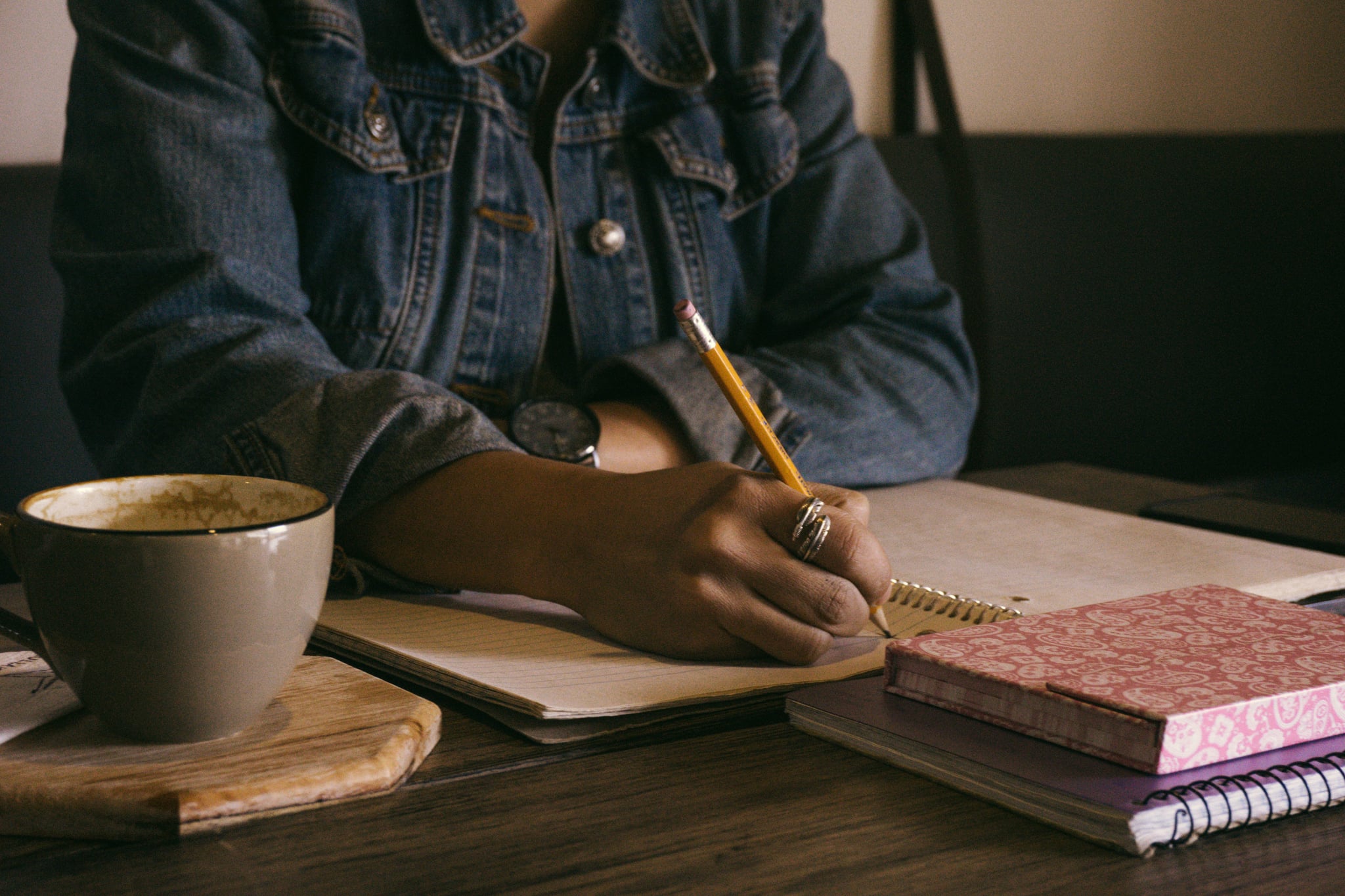 Over the past five months, Governor Gavin Newsom of California has ended every press conference with, "Answer the call." In his case, it's a plea to California residents to comply with face coverings and stay-at-home orders to reduce the spread of the novel coronavirus (COVID-19). Similarly, corporations across America have also answered the call when it comes to hiring people of color to tackle the systemic racism that occurs in this country. As a Black writer, I've seen tons of vacancies and job descriptions that state things like "POC preferred," "Looking to diversity our content, specifically who writes our content," and "We want to do better."

Navigating the new desire for my voice has been both exciting and worrisome. Prior to employees and employers speaking out on systemic racism and developing tools to change it, no one had ever seen my writing. I started writing for a Black-owned NYC magazine startup in January of this year. As we continue to grow our following, more and more people have been reading my words, but nothing in comparison to the last few weeks as I continue to answer the call for POC voices from mainstream publications. The exposure has been monumental. I've gone from small growing audiences to big mainstream audiences in a matter of two months. I'm very happy for the work and recognition, but I'm learning that getting a seat at the table doesn't always equate to fair treatment.

You're not bettering a diversity problem or granting an opportunity to a person of color without treating them as an equal. That is a blind spot.

Publications have brought me on board without batting an eye. Partnerships that typically take several encounters to solidify were done in a few days. Where was this energy when I was applying to writing roles last year, when I made it to second and third rounds in the interviewing process just to be told that I "lacked experience"? Back then I believed them but now I wonder if it was code for "We're at our diversity count, but thanks anyways."

I frequent the Twitter account Writers of Color and have emailed numerous editors who have listed writer roles recently and received really questionable replies. Well-known media outlets focused on the fact that I was a POC and didn't care to review my previous work. "Great to hear from you, when can you start?" was the only response I received after my email titled "POC Writer — Writers of Color Inquiry" was sent out. The response came not more than five minutes later, assuring me my work was not examined and all that was noted — and desired — was my ethnicity. When I confronted that team and shared how demeaning it is to select me for an ongoing contract role solely based on my race, I received the following reply: "I'm so sorry. What can we do to make this better?" The answer is simple: offer opportunities to POC creatives without special privileges.

These confrontation emails have placed me in rather awkward positions. Do I decline the prestigious byline? Or do I plead my case and help these companies look inward, remaining optimistic that they'll pay attention to my concerns? I've been in the industry just long enough to understand the expectations around turning an article in quickly. So when a publisher doesn't disclose a specific due date but instead says, "Take as long as you need," it makes me question their intentions. Are you worried about my mental health in light of recent social injustice acts? Or are you falsely anticipating that my research skills and work ethic aren't as defined as white counterparts? While it's noble of you to take my mental health into consideration as I process the daily murders of unarmed Black people, it's absolutely inappropriate to offer me unwarranted special privileges.

Related:
Activists — It's a Marathon, Not a Sprint

Allotting three times the length to produce a piece is segregation. I want to be treated equally. That is what Black Lives Matter is about — to see our skin tone and ancestry as equal. Hoping that if you see equality, it would stop you from committing unjust acts. I want to be treated as well as you treat white writers. I want to be paid as well as you pay white writers. And I want my experiences and words to matter as much as white counterparts. And this applies to all professions — not just mine. You're not bettering a diversity problem or granting an opportunity to a person of color without treating them as an equal. That is a blind spot. It makes me question my worth and abilities to produce inside the norm. Instead, offer us opportunities not to fill a diversity requirement but because of our expertise, skill set, and work experience.

Imposter syndrome is such a real thing as a creative. You constantly wonder if you're talented enough, smart enough, connected enough, and if your voice is strong enough to make an impact. These things have long been a concern in the Black community. So if you're part of the hiring process at your company, remember: diversifying your content and voices isn't just about finding the talent, it is, arguably, more about respecting it.