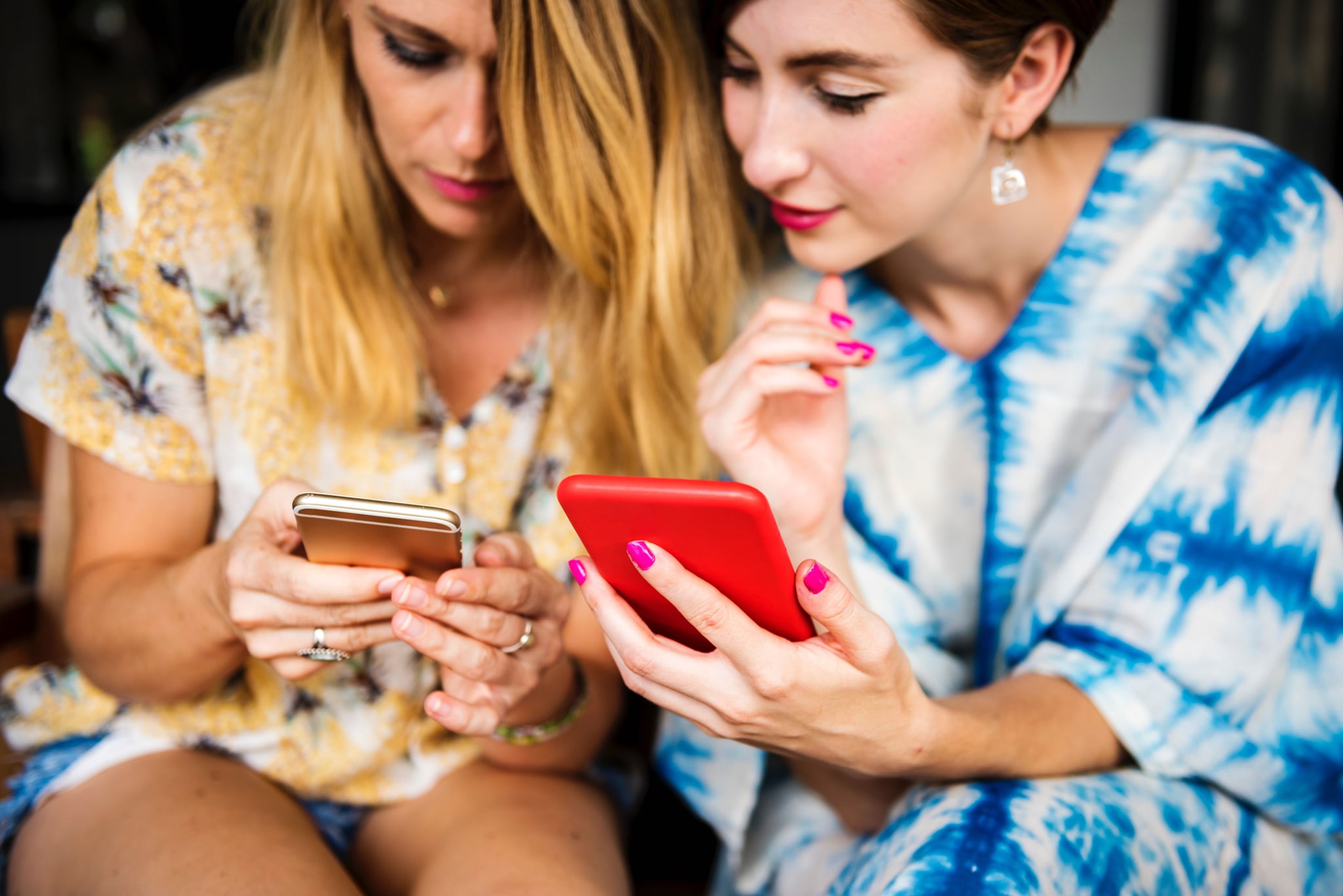 Say what you will about the terribleness of 2017, but know this: it was actually a banner year for the activist in all of us. As end-of-year stats are being rolled out, myriad online resources have found that people got motivated, helped each other, and did their best to be their best in 2017 — and used the internet to facilitate this. These findings suggest what we all have suspected: this year handed us a lot of lemons (as well as one giant orange) and we made the best possible juice with what we were given.

This fact becomes immediately obviously when you look at what we searched for. Google's 2017 global recap showed that we were not only searching for world problems (Hurricane Irma was the most Googled item of the year) but for truths. And that extends from sexual harassers like Matt Lauer topping the most-searched people, all the way to Ariana Grande and the Manchester shooting being the most-searched music-related topic. We also searched "how" to do things more than ever this year, a fact that Google CEO Sundar Pichai explained in a Tweet as "our desire to understand, and ultimately improve the world around us."

Scanning social media year-in-reviews, you find similar empathetic expressions from the most popular posts. Two out of three of the "top moments" discussed on Facebook were International Women's Day and the Las Vegas shooting. The top five Tweets of 2017 included two thoughts from President Obama, two thoughts on disasters (Houston and the Manchester shootings), and one call for help procuring chicken nuggets. (Also of note: none of President Trump's "iconic" Tweets broke the top 10 Tweets of 2017, and the top activism related hashtag was #resist.) The most popular Reddit AMAs maintained a similar timbre with the majority of the top 10 being attributed to philanthropists and activists like Bill Gates, West Virginia Senate candidate Paula Jean Swearengin, Dr. Jane Goodall, and an environmental lawyer who took Trump to court.

"No one is born hating another person because of the color of his skin or his background or his religion..." pic.twitter.com/InZ58zkoAm

If you think all these online happenings have no real significance or are happening in a digital void, this simply isn't true — just ask event organizing platform Eventbrite. In Eventbrite's 2017 year in review findings, the site reports a 30 percent increase of activist events with event attendance of activist happenings rocketing by 93 percent. Polling conducted by Eventbrite found that the motivation for this shift toward activist events was largely due to people hoping to promote positive change followed by a hope to express political opinions, learn about issues, and support those in need. Many of these events also effectively built communities and facilitated online organizing, from petition signing to making donations.

It's easy to rag on 2017 for being so undisputably awful, but the moral of this downer year is that it woke many of us up and catalyzed real action. While we certainly hope the upcoming year will be more chill, here's to 2018 maintaining a sense of urgency and awareness. It's what the world needs now.

by Murphy Moroney 1 minute ago