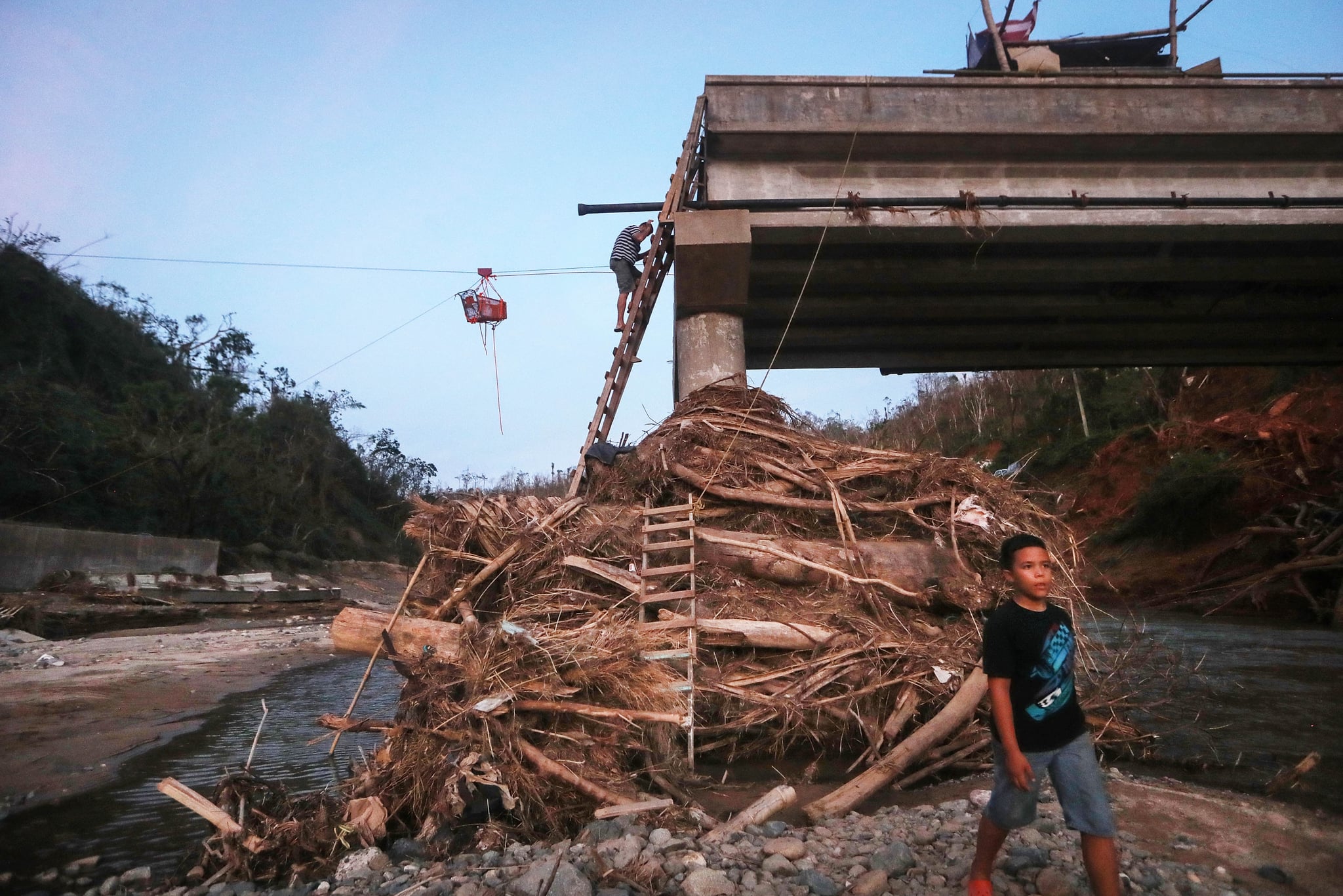 Updated on Oct. 30, 2017:
The FBI is now investigating the Whitefish deal, the Wall Street Journal reports. News of the probe came just a day after Puerto Rican Governor Ricardo Rossello announced the cancellation of the $300 million contract and said the deal had become a "distraction."

Since Sept. 20, the people of Puerto Rico have been in a state of emergency as they recover from the effects of Hurricane Maria. While many around the world are coming to the American commonwealth's aid, the beleaguered territory continues to struggle with problems like food and electricity shortages and access to health care.

The issues associated with Hurricane Maria are myriad and ongoing, exacerbated by the political dramas that have come with recovery. For example: San Juan Mayor Carmen Yulín Cruz taking the Trump administration's handling of the issue to task. Now, there's a new point of controversy around recovery in Puerto Rico — and it all revolves a small business based thousands of miles away from the island in rural Montana.

Who Is Behind Whitefish Electricity?

Whitefish Energy Holdings is a Whitefish, MT, based company established in 2015 and founded by Andy Techmanski. According to Whitefish's website, the business has received financial investment from three companies: Dallas-based private equity firms HBC Investments and Flat Creek Capital, as well as Brazilian transformer company Comtrafo Transformers. The company reportedly only has two employees and generates $1 million in annual revenue.

Reports that Whitefish was working with Puerto Rico began to circulate at the beginning of October. Techmanski told a Montana NBC affiliate at the time that Whitefish was in it "for the long haul" when it came to helping the territory, a process he said would take six months. Techmanski also said 400 employees would be contracted to work on the Puerto Rican project, most coming from Jacksonville Power and American Public Power Association (APPA). Upon this initial announcement, Whitefish also planned to bring medical personnel and $20,000 worth of medicine along with them in addition to thousands of dollars from a local hospital.

How Did Whitefish Get Involved With Puerto Rico in the First Place?

Puerto Rico's electricity troubles started before Hurricane Maria: in July 2017, the company that provides much of the island power — Puerto Rico Electric Power Authority (PREPA) — filed for bankruptcy due to problems ranging from personnel to finances to maintenance. The electric grid PREPA oversaw on the island was already in desperate need of fixing, too. A storm like Hurricane Maria was bound to devastate the island's power grid.

With the announcement of Whitefish's $300 million deal with Puerto Rico, it was discovered that the young Montana company would handle the rebuilding of 100 miles of the island's electrical grid. PREPA Chief Executive Officer Ricardo Ramos told NPR that Whitefish was selected for the job because "their name popped up on several fronts" and that they got a bid from the company between Hurricane Irma and Maria. Ramos also attributed the deal to a matter of timing. Whitefish also reportedly didn't ask "for a payment guarantee" and has already been paid at least $3.7 million.

Why Is the Whitefish Deal Sparking Controversy?

The selection of Whitefish is a workaround of emergency systems: when a natural disaster occurs, trade organization American Public Power Association (APPA) is contacted to assist in power restoration. According to a spokesperson for APPA, PREPA never reached out to them in the wake of Maria. Ramos says PREPA did reach out to the APPA but never received a response from them and contacted Whitefish to get the job going when they did not hear back.

But in a notable twist, Whitefish Energy Holdings — which is based in a town of approximately 7 thousand people — is President Donald Trump's Interior Secretary Ryan Zinke's hometown. This connection is coming under heavy scrutiny, as Zinke knows Techmanski personally. (Zinke's son even worked for Techmanski for a Summer job.) Two House committees are investigating the contract and the White House has denied any connection. According to White House Press Secretary Sarah Huckabee Sanders, the deal between PREPA and Whitefish was "determined by the local authorities in Puerto Rico" and was "not something that the federal government played a role in."

What's Next For Whitefish and Puerto Rico?

The Whitefish contract was recently released to great scrutiny; the $300 million fee is viewed by many as wildly high. Puerto Rico Governor Ricardo Rosselló has requested an audit of the deal and the funding seems to conflict with aid money the territory would receive from FEMA. PREPA has said FEMA signed off on the deal while FEMA has denied this. FEMA has offered Puerto Rico $500 million in aid, $215 of which is allocated to power.

It was also discovered that the contract included a note that the government cannot "audit or review the cost and profit elements" in the deal. Meanwhile, Governor Rosselló has promised that there will be "hell to pay" if any foul play is revealed in the deal between the two parties. FEMA has similarly expressed "significant concerns" and is looking into whether regulations were followed between the two parties. In response to all these complaints, Whitefish has insisted "there's nothing here" and that the arrangement was made "in good faith." Despite those assurances, multiple congressional committees have already opened investigations into the questionable deal.

As Puerto Rico continues to face the largest power outage in American history, it's clear not only that work must be done to remedy the problem, but that many questions about exactly how that is being done — and why — remain to be answered. 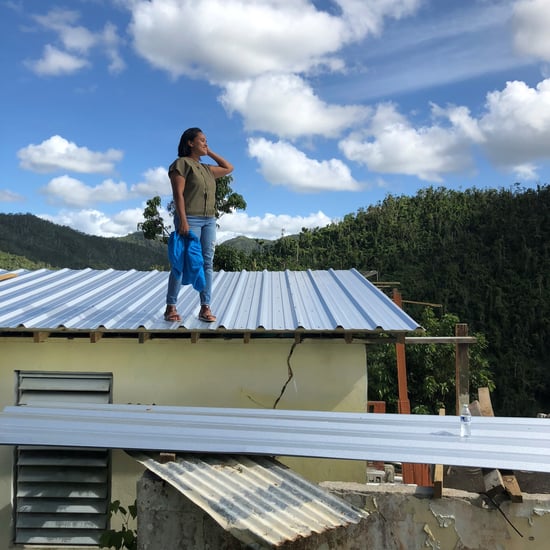