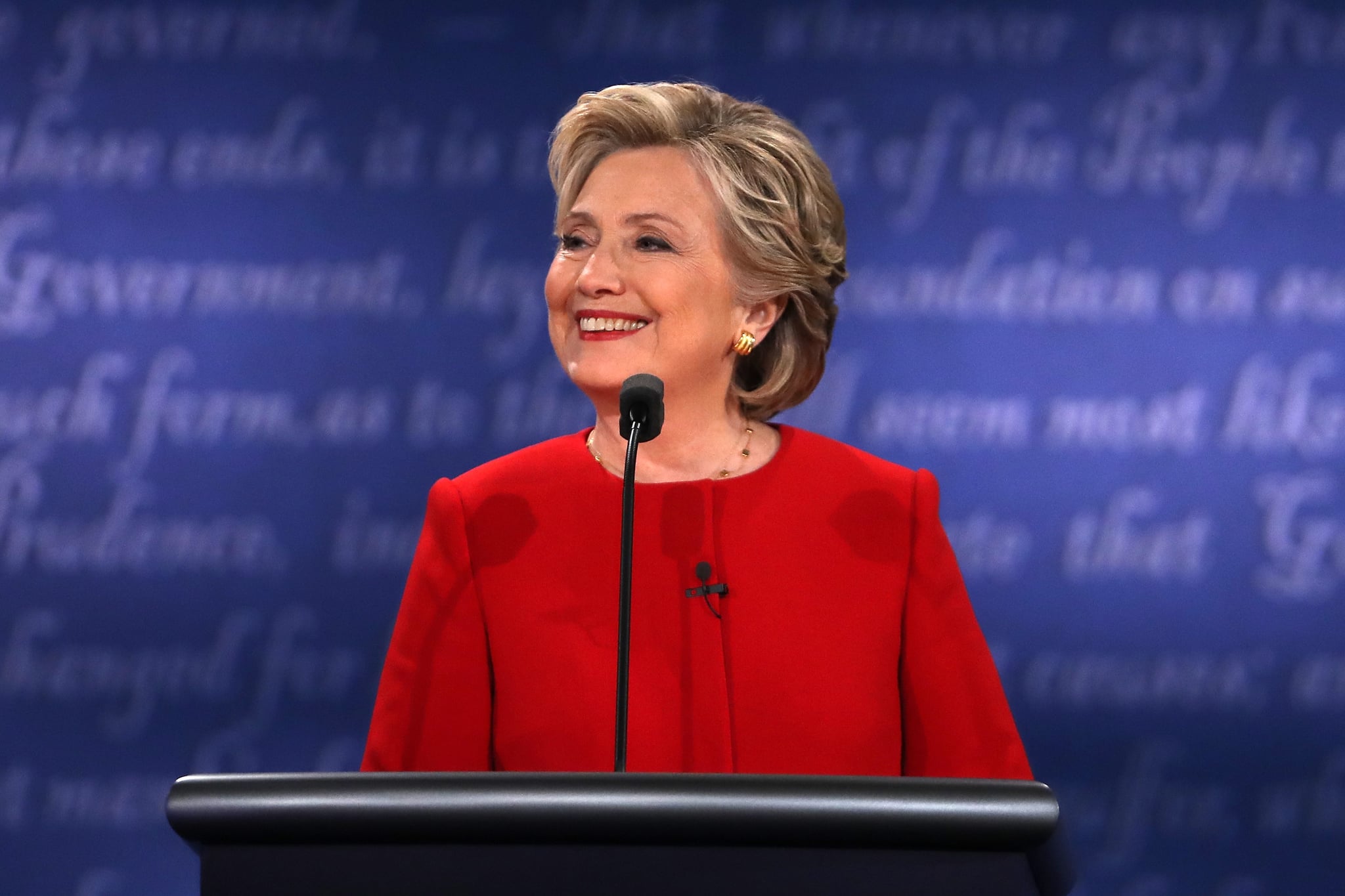 During the 2016 vice presidential debate in Farmville, VA, Hillary Clinton added to the conversation by chiming in with one straightforward tweet.

At one moment during the debate, Clinton's running mate Tim Kaine critiqued his opponents' campaign style. He said, "I can't imagine how Governor Pence can defend the insult-driven, selfish, me-first style of Donald Trump." Clinton swiftly backed up Kaine by sharing one of Trump's retweets during the debate that compared Kaine to an "evil crook out of the Batman movies."

"@Jnelson52722: @realDonaldTrump @Susiesentinel Kaine looks like an evil crook out of the Batman movies"

Her response to Trump's tweet illustrated just how insult-driven Trump's campaign strategy has been.

Yes, Trump and Pence are running an insult-driven campaign.