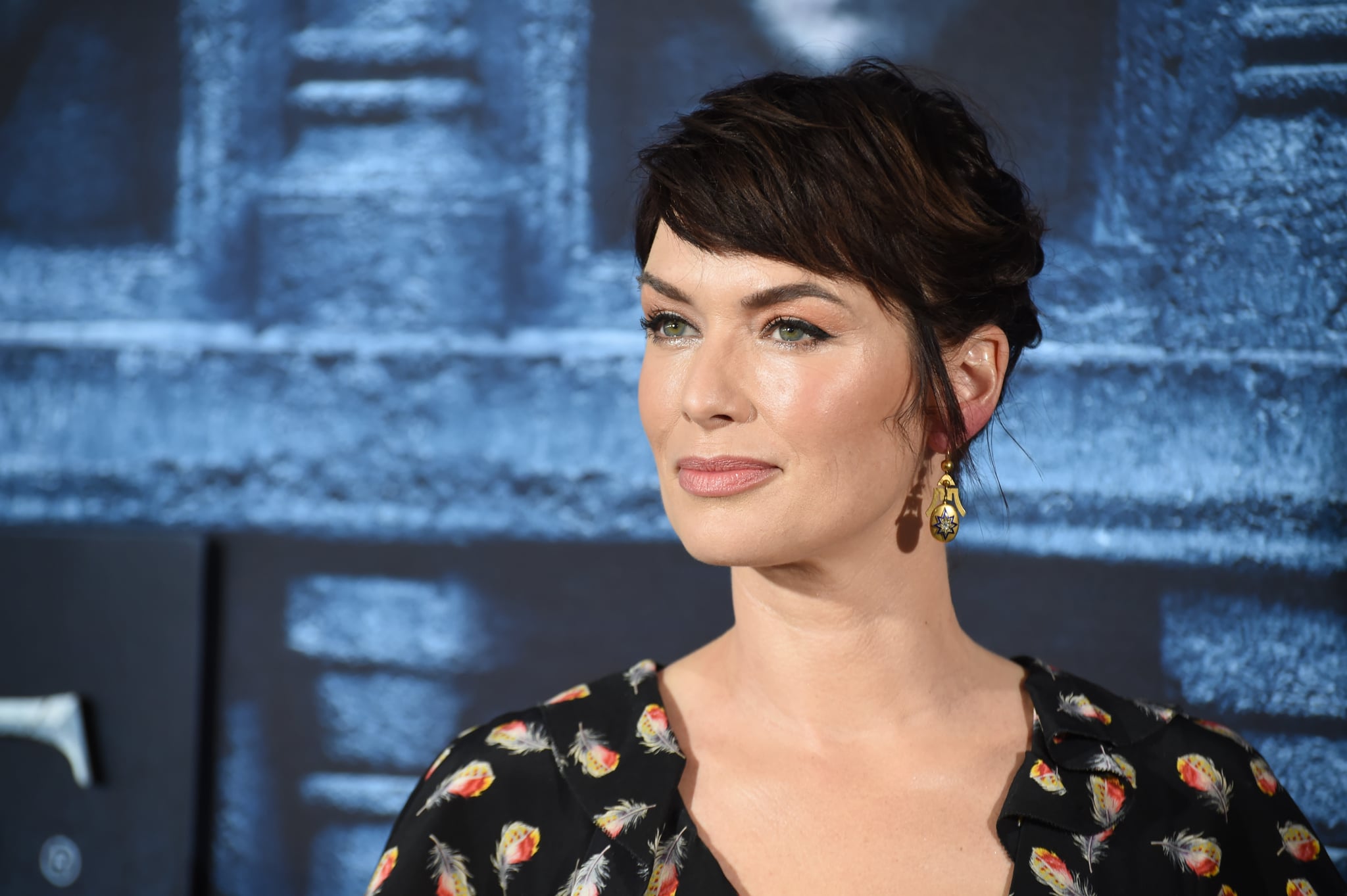 If Game of Thrones has taught us anything, it's that Cersei Lannister is a badass. As it turns out, the actress who plays her, Lena Headey, is too. The Bermuda-born British actress recently responded to a tweet from actor Mark Duplass that asked, "What's it called when one gets impeached before one actually takes office?" Her timely response summed up how many people are feeling right now.

I think it's called a stroke of necessary GENIUS at this point https://t.co/99Eo94B1MZ

In her answer, Lena pointed out that an impeachment of the president-elect prior to his inauguration seems pretty necessary right about now. Lena's dis mirrors the concerns of many other prominent celebrities, like George Takei and Chrissy Teigen, as well as some electoral college members themselves.

Identity
2022 Has Been a Dangerous Year For the LGBTQ+ Community. Here's How We Can All Help.
by Nayanika Guha 1 week ago