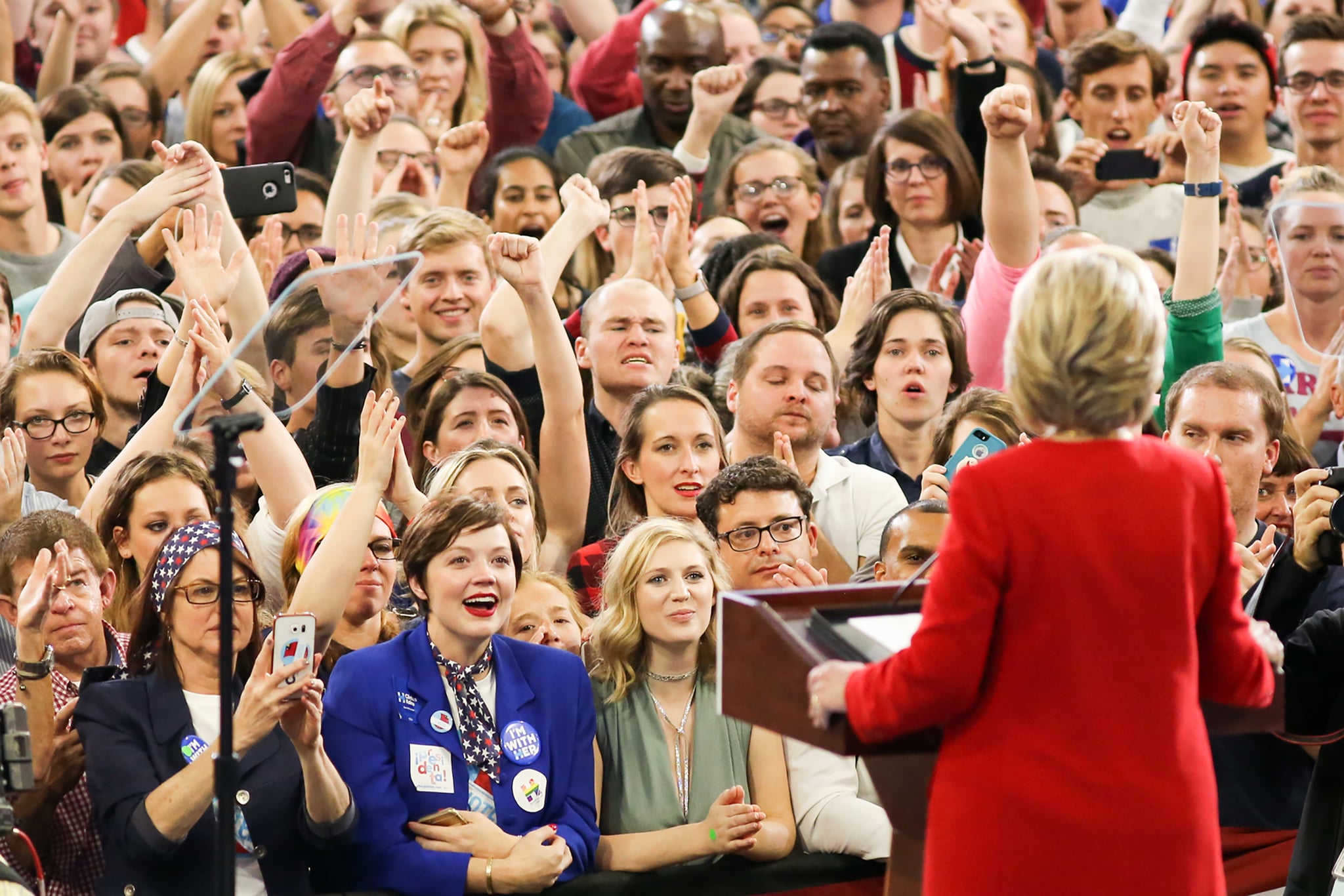 Hillary Clinton's loss was devastating for many women who had hoped her victory would usher in a new era of women in politics. But in the months following the presidential election, thousands of women are using her loss as the motivation they need to get out there and run for office themselves.

Since the election, a whopping 4,500 women have decided to run for political office with the help of She Should Run. The organization was founded in 2006 but only recently launched its revolutionary incubator program that provides women with the tools they need to achieve elected office.

In an interview with Time magazine, She Should Run CEO Erin Loos Cutraro said she had only expected a few hundred women to sign up. Of the over 4,000 women who ended up joining, Cutraro said, "They feel compelled and want to be part of a fabric of voices that are wanting to be heard and wanting to make the case for smarter policy solutions and be part of that."

Cutraro also explained that the incubator works by offering online courses that advise candidates on everything from defining their brands to standing up to sexism. She Should Run also connects women with other women in the program so that they can collectively grow their network and build strength in numbers. "I think women are particularly good at finding common ground, and we need that more than ever," Cutraro told Time. "Women tend to be uniters, and the ones who come up with the plans and bring people together."

While we can't change the outcome of the election — well, that's still debatable — programs like She Should Run are already working on changing the future of elections to come.