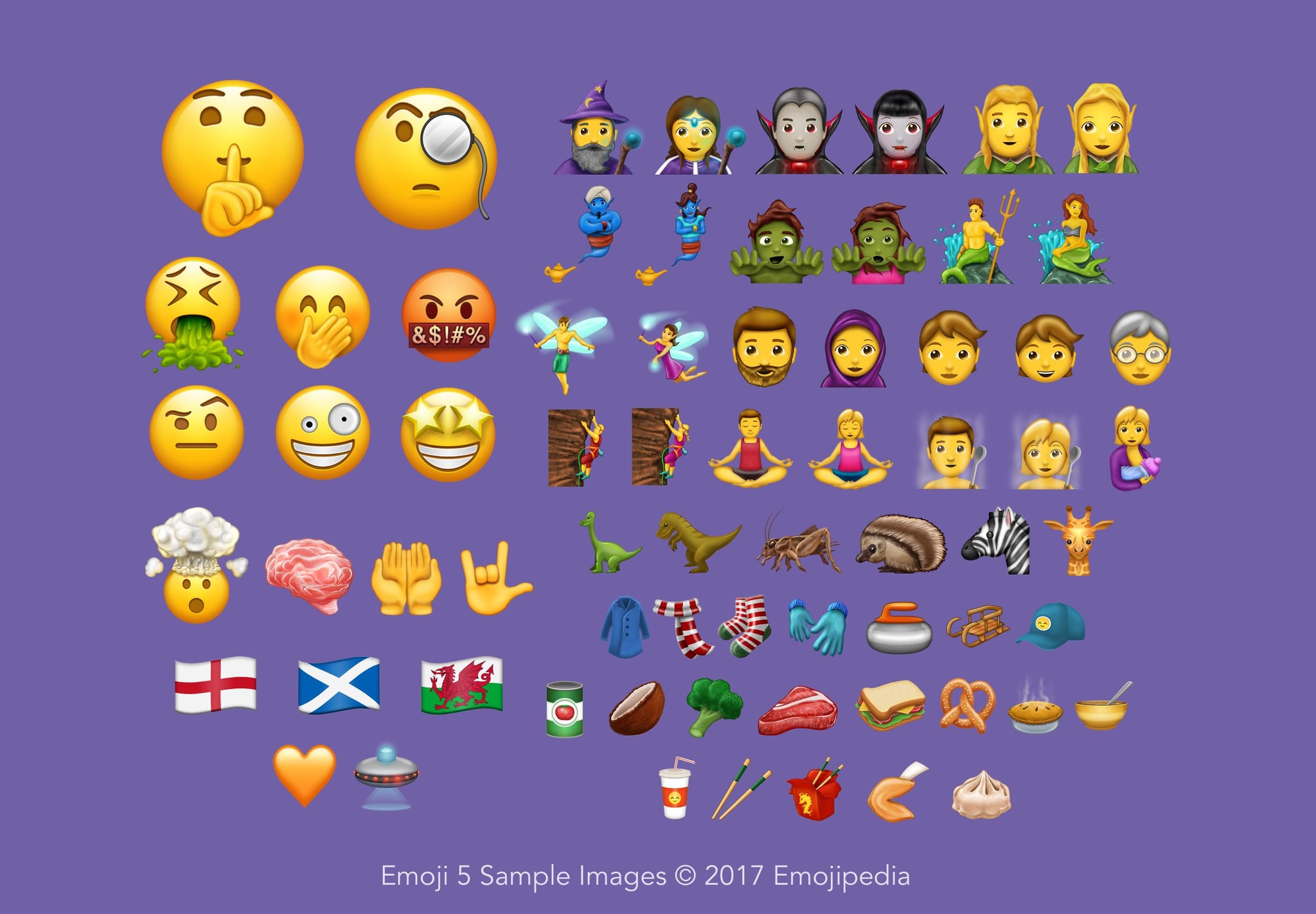 Update: It's official — the Unicode Consortium announced the release of Unicode 10, and with it 56 new emoji. New additions include a merperson, a dumpling, and so many more ones we can't wait to use. Emojipedia has released images of what they could look like, which you can see above.

Keep in mind that these were created by Emojipedia, so they might look different when they're actually released. While these emoji are official and out today, it'll take a few months for them to arrive on your smartphone. Check out the full list of new emoji from Emojipedia.

Original story: Need some good, fun news? The Unicode Consortium has approved 51 emoji finalists for Unicode 10! The new emoji include important, diverse ones, like a person with a hijab and a woman breastfeeding, and some we might need more of in 2017, like a face vomiting and a "shocked face with exploding head."

However, these emoji might not make it to the final list, which requires full approval in May 2017. And if they do, don't expect to see them on your phone till much later in 2017.

Related:
2016 Is the Year Emoji Took Over the Internet

The hijab emoji, or as Unicode calls it, "person with headscarf," was first proposed by 15-year-old Rayouf Alhumedhi. You can see what it looks like below. 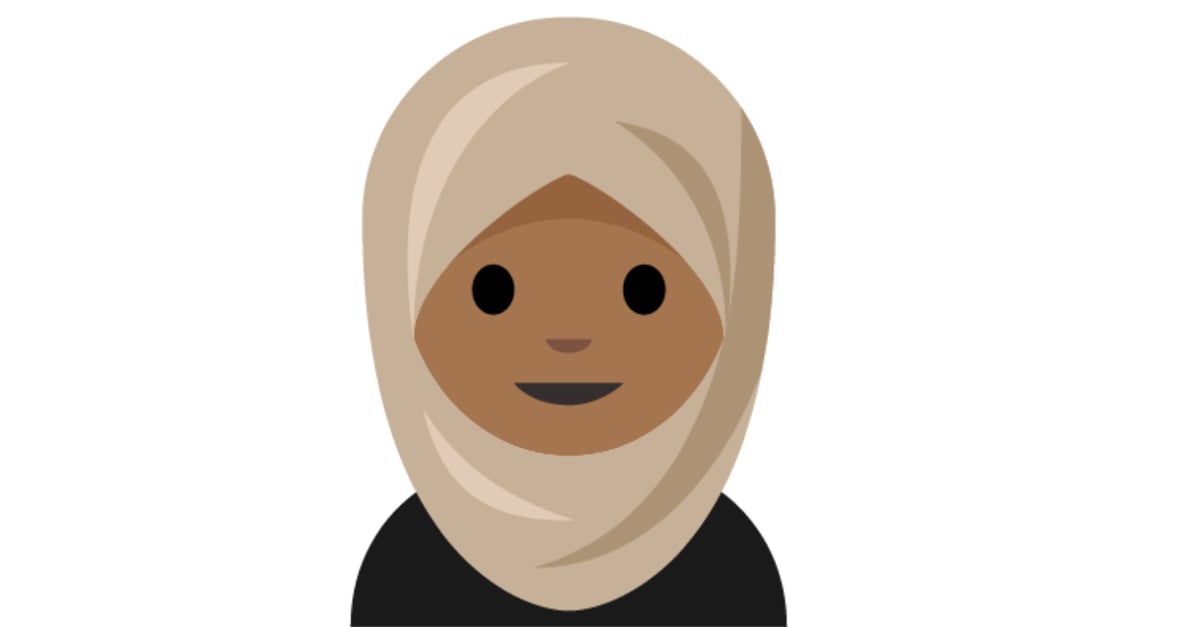 For moms everywhere, a breastfeeding emoji is hopefully arriving as well.

Other emoji include five new animals: a giraffe, sauropod, T-rex, zebra, and hedgehog. 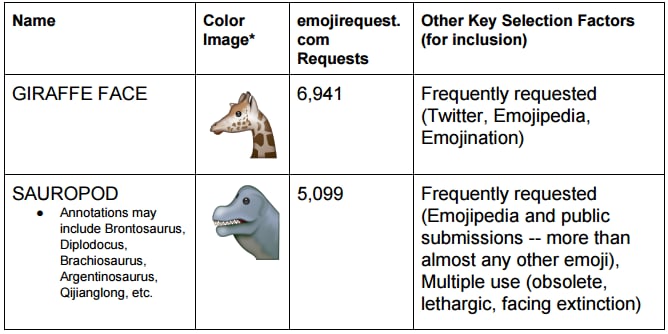 And even a person in a sauna, which was proposed by the Ministry of Foreign Affairs of Finland. 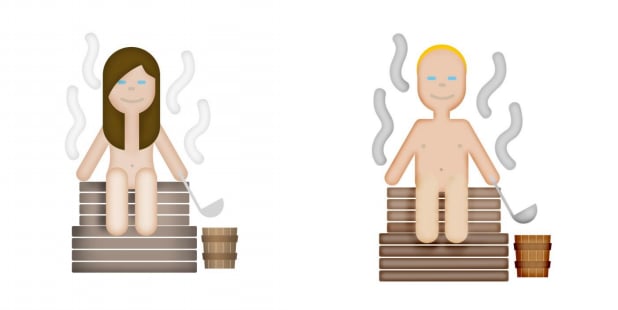 Tech Tips
Wondering How to Reverse a Video on TikTok? Follow These Easy Steps
by Lauren Harano 14 hours ago