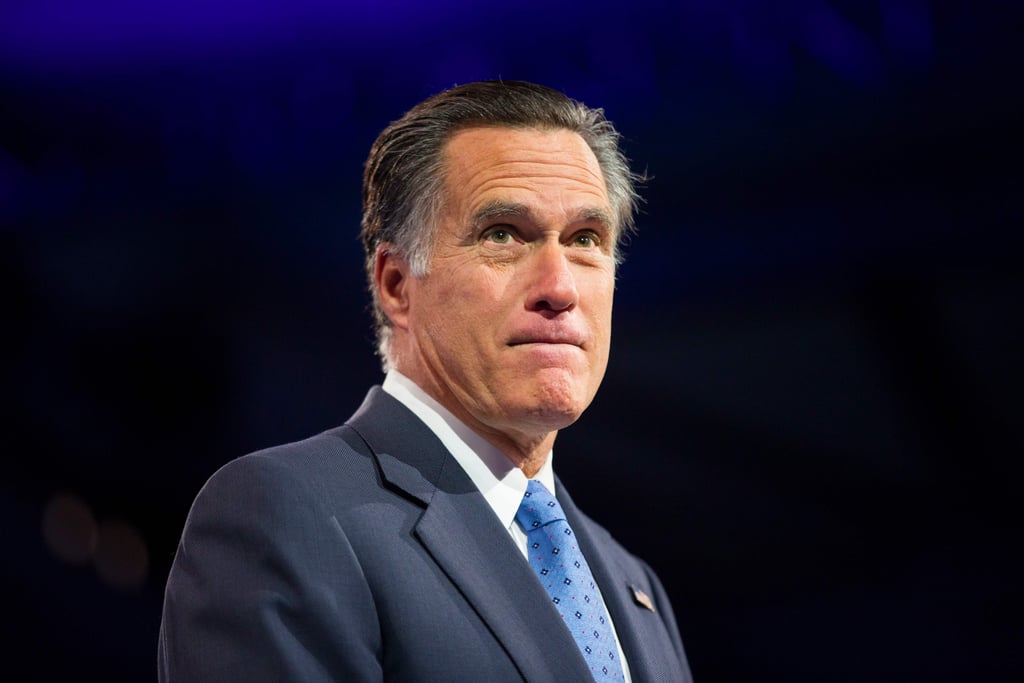 It's fairly easy to condemn neo-Nazis and white supremacists — just ask this Holocaust survivor. However, as President Trump showed again and again since the violent events in Charlottesville, VA, that left three dead, it's apparently much harder than it looks (at least for him).

In a bizarre press conference on Aug. 15, the president blamed "both sides," one side being made up of neo-Nazis and white supremacists, the other those standing up to them. Trump also suggested that "not all those people are neo-Nazis. . . Not all those people were white supremacists by any stretch." Since it was hard for the President of the United States to stand up to racism, bigotry, and hate, Republicans in his own party are once again denouncing it for him — and asking him to do the same.

Other members of Congress, such as Democratic Representative Pramila Jayapal, also want the president to do the same and have drafted a resolution as a response. Or perhaps Trump will listen to members of his own party. See their remarks ahead.

Personal Essay
I Weathered the Winter Storm in Texas, but It Left My Anxiety at an All-Time High
by Sydni Ellis 3 days ago