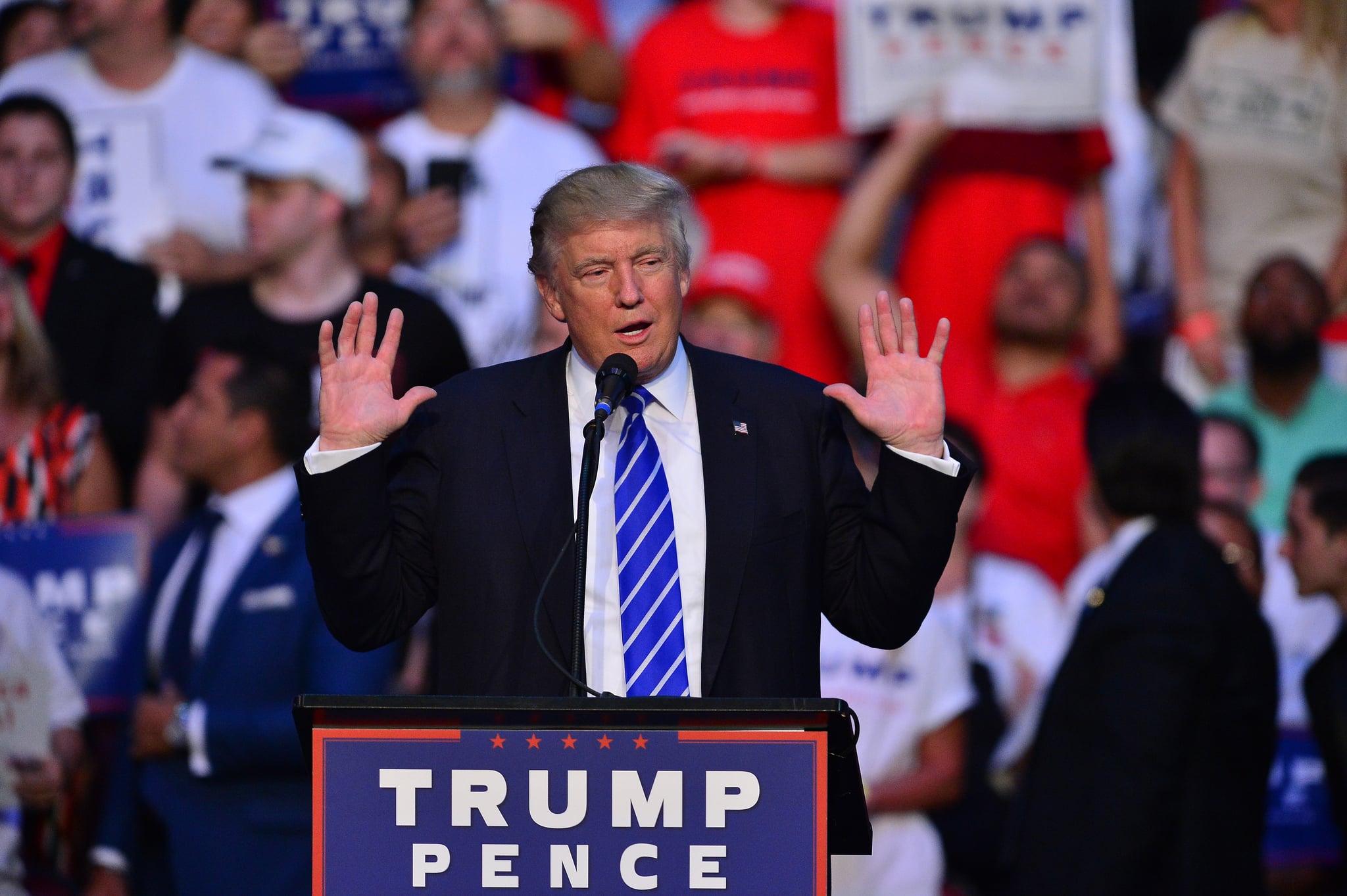 Donald Trump may be president, but he is somehow still concerned with the 2016 Democratic primary election. On Sunday, the president took to Twitter to slam Hillary Clinton and accuse her of colluding with the Democrats to beat Senator Bernie Sanders last year.

"Hillary Clinton colluded with the Democratic Party in order to beat Crazy Bernie Sanders," Trump wrote. "Is she allowed to so collude? Unfair to Bernie!"

Hillary Clinton colluded with the Democratic Party in order to beat Crazy Bernie Sanders. Is she allowed to so collude? Unfair to Bernie!

This tweet appears to be the president's way of pointing fingers away from himself following reports that his own administration colluded with the Russian government to sway the election. Prior to this, Trump also accused the Obama administration of doing "nothing" about Russian meddling before the election.

If you're wondering why Trump is still talking about "Crazy Bernie Sanders," you are not alone. Check out some funny reactions below.

when you're in the shower six months later and think of the perfect comeback in an argument https://t.co/beWOrKDXAL

"Why am I the ONLY ONE who is not allowed to collude?!" https://t.co/6PwprTkbq4

Since when has the Democratic Party been a hostile foreign country?!? https://t.co/4HY6C9Au2R

Clinton clinched the nomination 383 days ago. But the election never really ends. https://t.co/k7mfWLK0Qy

Has anyone told him that the election is over and he's the President of the United States? Genuine question 🤔 https://t.co/wbOdoGUxhw