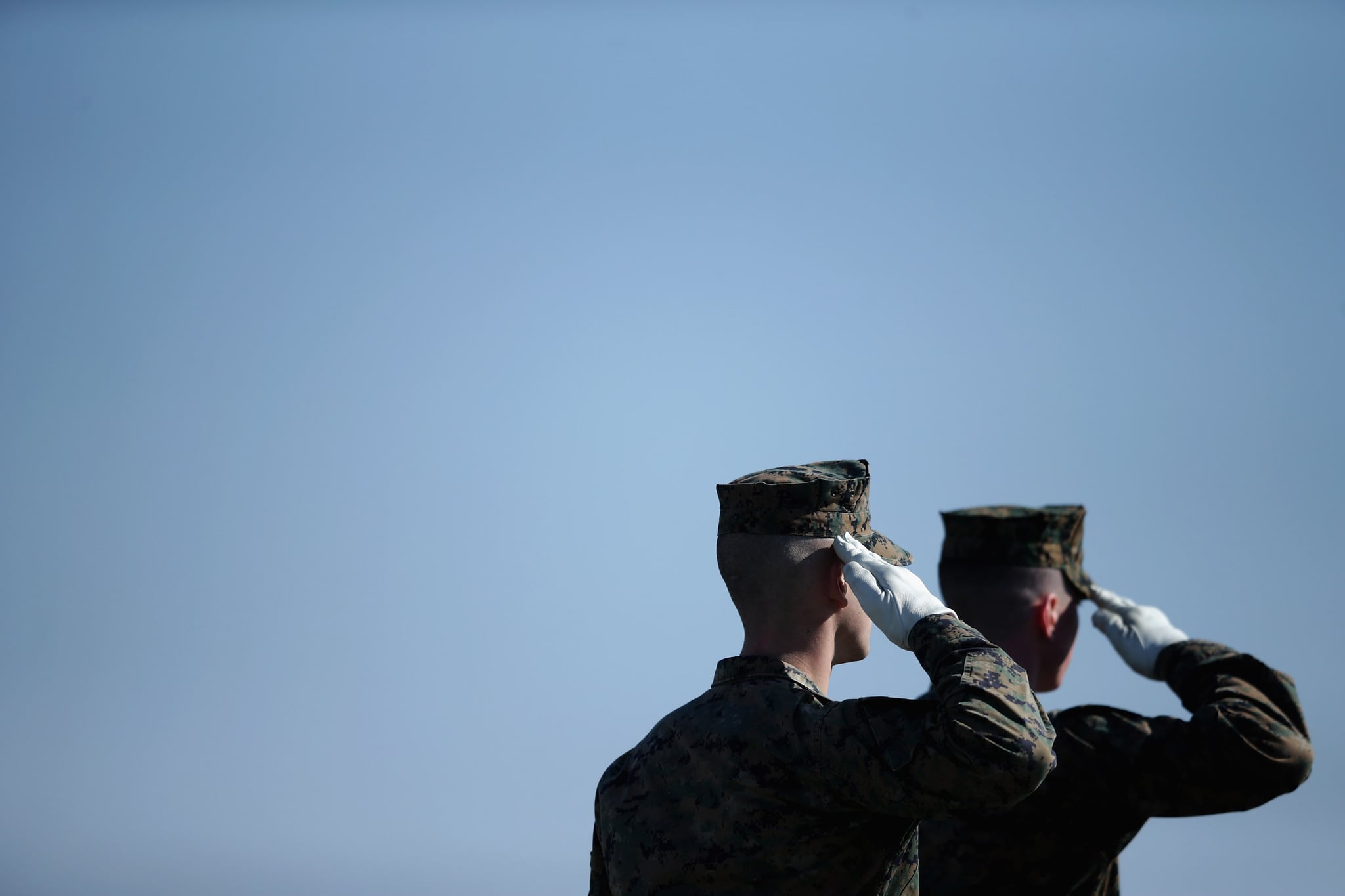 Updated on Aug. 25 at 3:50 p.m. PT:
On Aug. 26, President Donald Trump officially signed a memo directing the Pentagon to move forward with a transgender ban in the military. The memo also bars the Department of Defense from providing medical treatment to transgender service members. Additionally, the directive gives Defense Secretary Jim Mattis wide discretion over whether to apply the ban to existing members of the military. Mattis has been granted six months to come up with a plan to institute the policy, which will almost certainly be challenged in the courts.

This week, President Donald Trump took the next step in authenticating his proposed ban on transgender individuals from the United States military. According to an anonymous internal White House source who spoke to The New York Times, Trump is expected to deliver a memo to the Pentagon and Secretary of Defense Jim Mattis. The memo will give instructions on how to implement the ban, and Mattis will have six months to act accordingly.

The implementation of this ban will have obvious consequences. The military will be barred from admitting transgender individuals. There will no longer be funds for sexual reassignment surgeries and other medical treatments these soldiers might need. Naturally, the full depth of the ban isn't so simple. Not only will the Defense Department have to turn away transgender individuals who wish to serve in the military, but it'll have to do something about the estimated 15,000 active transgender military members. While the ban will focus on new enlistments, Mattis will have the option of removing active members at his own discretion.

What would the process of ejected active transgender members look like? It's exactly as egregious and horrifying as it sounds. The order would reportedly allow Mattis to assess, on a case-by-case basis, a transgender soldier's "deployability" and whether they would be able to fight in war zones and participate in training. The military would have to set a legal standard for whether or not a soldier is "deployable." But if this metric boils down to an individual's identity, it means we're using gender to determine the capabilities of a soldier. This is familiar territory, but America's ban on women in combat was lifted in 2013.

Perhaps even more ridiculous is the estimated cost of discharging and replacing these military members. After all, Trump cited the "tremendous costs" of transgender care, which costs up to $8.4 million annually. Recent reports reveal that a transgender military purge could cost $960 million — nearly a billion dollars . . . more than 100 times greater than the cost of keeping them.

Suffice it to say, the ban has yet to be finalized and implemented, and it will almost certainly be challenged in the courts if and when it is. In fact, five service members already filed a lawsuit over Trump's tweet. Either way, it's a hell of a pill to swallow when you realize the same social media account Trump used to tweet an eclipse meme that targeted Barack Obama can just as easily be used to negatively impact the lives of thousands of dedicated military members whose only "crime" is living their truths as transgender individuals.

Identity
What to Know About Top-Surgery Scars, According to Plastic Surgeons
by Casey Clark 10 hours ago