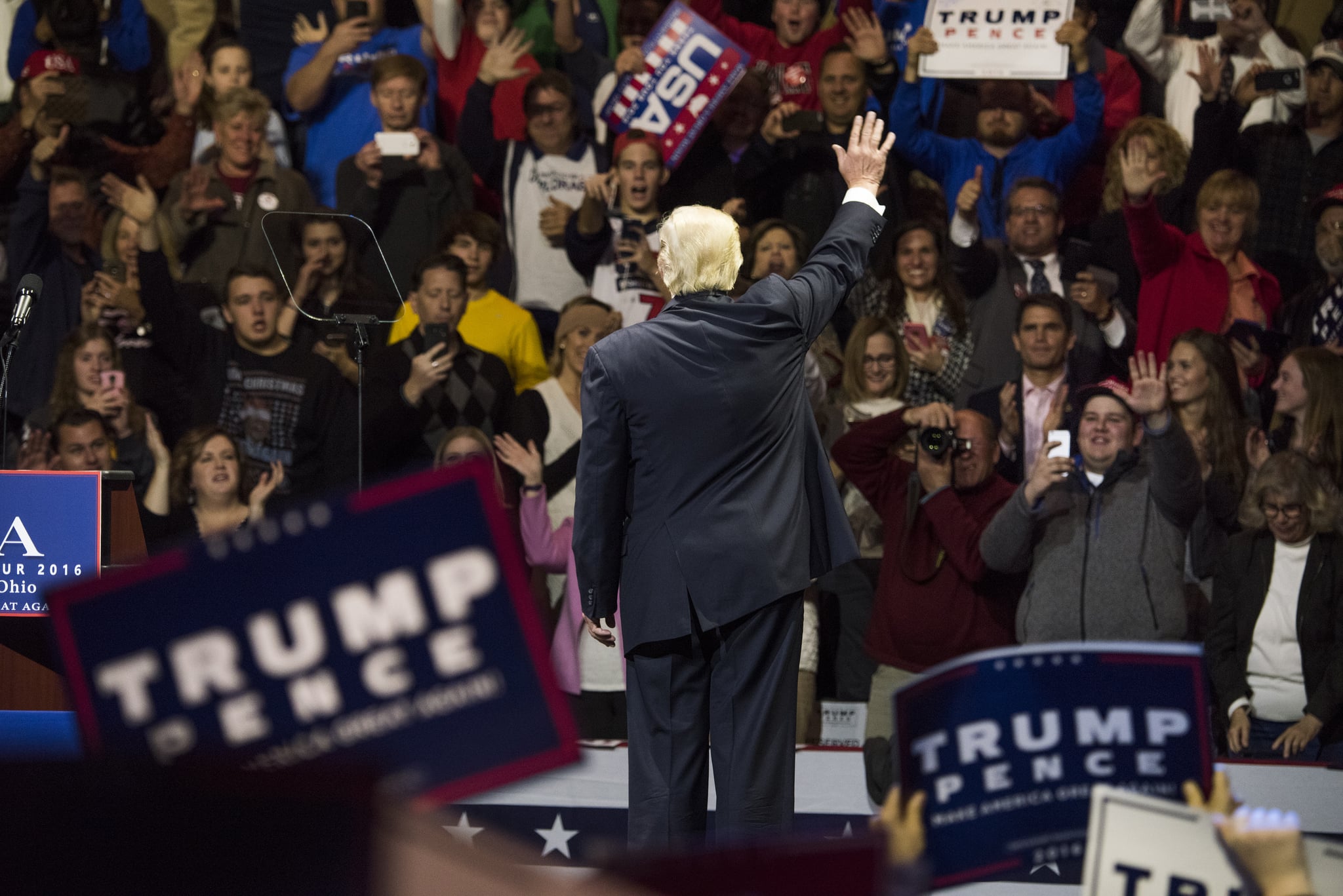 A new Tumblr page called Trumpgrets is rounding up tweets from disappointed Trump voters as a form of "schadenfreude therapy" — that is, pleasure derived from another person's misfortune.

The Tumblr includes tweets from Trump supporters who feel that the president-elect isn't delivering on his campaign promises. The complaints range from his cabinet choices (too many Washington "insiders") to fears that he will fall back on his promises to build a border wall and put Hillary Clinton behind bars. Although many Clinton supporters doubted Trump would actually deliver on those promises, these realizations seem to come as a surprise for some of his supporters. Here are some of the highlights from the Tumblr.

@realDonaldTrump We voted for a wall. And u promised. And u lied. You are no different than Hillary , u will probably be corrupt too

@realDonaldTrump is not gonna prosecute the Clintons and call them good ppl? He becomes already part of the swamp? Regret my support?!

Sounds like the big sell-out is coming. Oh well. The voters did what we could. If Trump sells out, it's not our fault. https://t.co/tdMpAuDaRI

@AnnCoulter @realDonaldTrump @KellyannePolls Lock her up, build the wall was our battlecry. donated $ to Trump & he's waffling

@realDonaldTrump with mcConnell's wife in your cabinet, won't it make it harder for you to drain the swamp??? don't make me regret voting 4u

If you voted for Hillary, does reading the Trumpgrets tweets make you feel better? Or worse?

Alexandria Ocasio-Cortez
Where Was AOC During Biden's Inauguration? Supporting Essential Workers on Strike
by Chanel Vargas 4 days ago